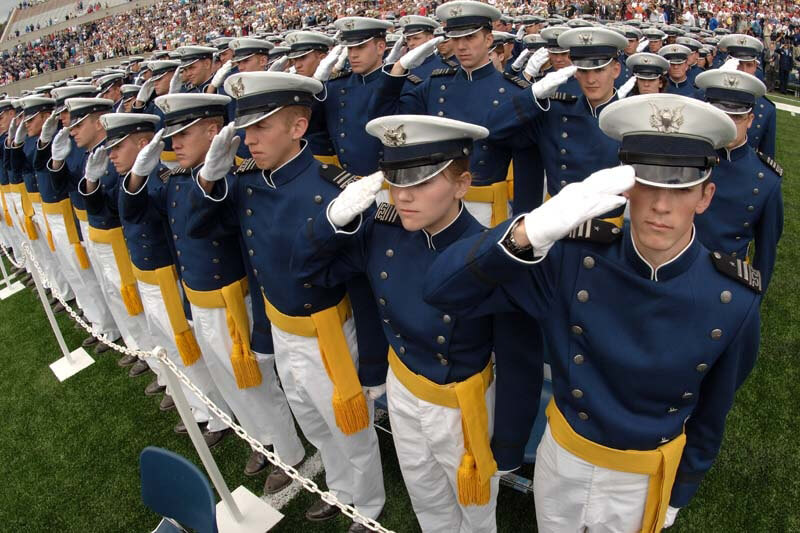 Colonel Troy Harting, Academy vice dean, will give-out the diplomas and Brig. Gen. Kristin Goodwin, commandant of cadets, is scheduled deliver the oath of office to the graduates.

Pending the ceremony, the Class of ’18 will increase to 991 graduates. In all, 50,695 will have graduated from the Academy since the school opened its doors in 1955.