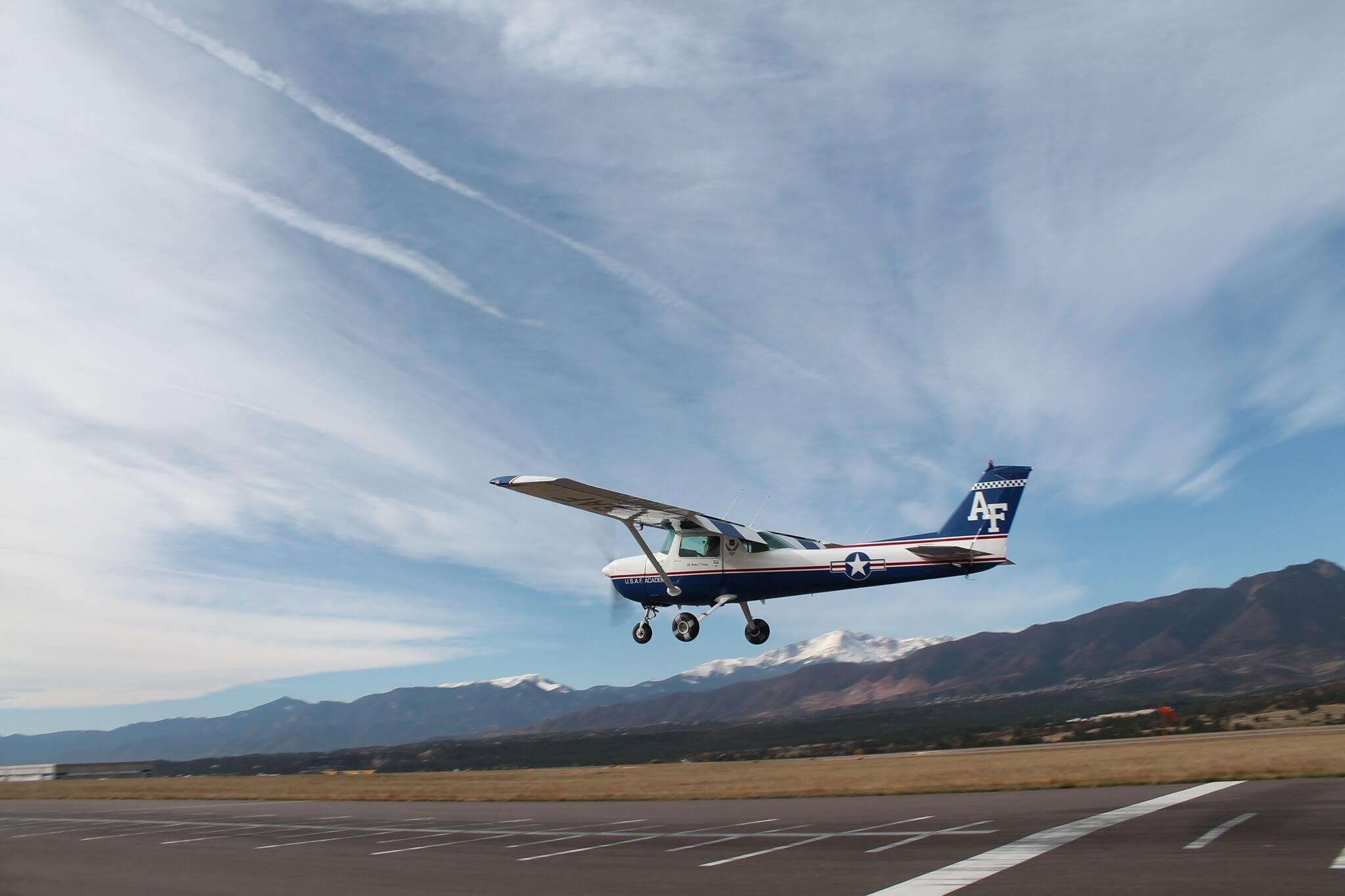 The 2019 study, which is an update to the Academy’s 2005 AICUZ study and 2015 noise contours revalidation, evaluates aircraft noise and land use compatibility associated with the Air Force Academy’s flight operations.

“We look forward to sharing information with our community about the flight operations that support the Academy’s Airmanship Programs. And, more importantly, how we work to protect public health and safety while conducting our flying mission,” said Amy Kelley, 10th Air Base Wing community initiatives director.

The open house will feature several Academy subject matter experts and information stations detailing the study results and recommendations in areas including flight operations, noise, safety, land use compatibility, Federal Aviation Administration notification and community/installation roles. Copies of the 2019 study will be available for viewing at the open house and will be published on USAFA’s website.

The Academy’s airfield, which has been operating since 1974, supports daylight operations from the southeastern portion of the Colorado Springs-based installation. The Air Education and Training Command’s 306th Flying Training Group, leads the cadet soaring, parachute and powered flight programs.  Airframes currently in operation at the Academy include:  TG-15/TG-16A gliders for soaring, UV-18B jump planes for skydiving operations and T-51 and T-53As for powered flight.

“The airmanship programs at USAFA are absolutely vital to building the foundation of flight for Air Force aviators. This year alone, more than 50 percent of the 2019 USAFA graduates are on their way to careers in aviation in the Air Force,” said Col. Joel DeBoer, commander of the 306th FTG.

Aircraft noise contours and accident potential zones were reevaluated through the AICUZ study process and will be used to provide land use compatibility recommendations to the local community, including municipal planning and zoning departments, developers, real estate agents and citizens.

The 2019 study was initiated by the Air Force due to changes in land use throughout the surrounding community and updated noise modeling methodology.  This study was also conducted at the recommendation of the regional Joint Land Use Study process.

“The Air Force Academy continues to work to ensure it is a partner and good neighbor here in Colorado Springs and throughout its neighboring communities. The AICUZ process helps identify recommendations to maintain land use and development compatibility, ultimately contributing to safety and allowing the continuation of missions supporting our national defense,” added Kelley.

“In all of our flight operations, the safety of our aviators and the community is our top priority,” DeBoer added.