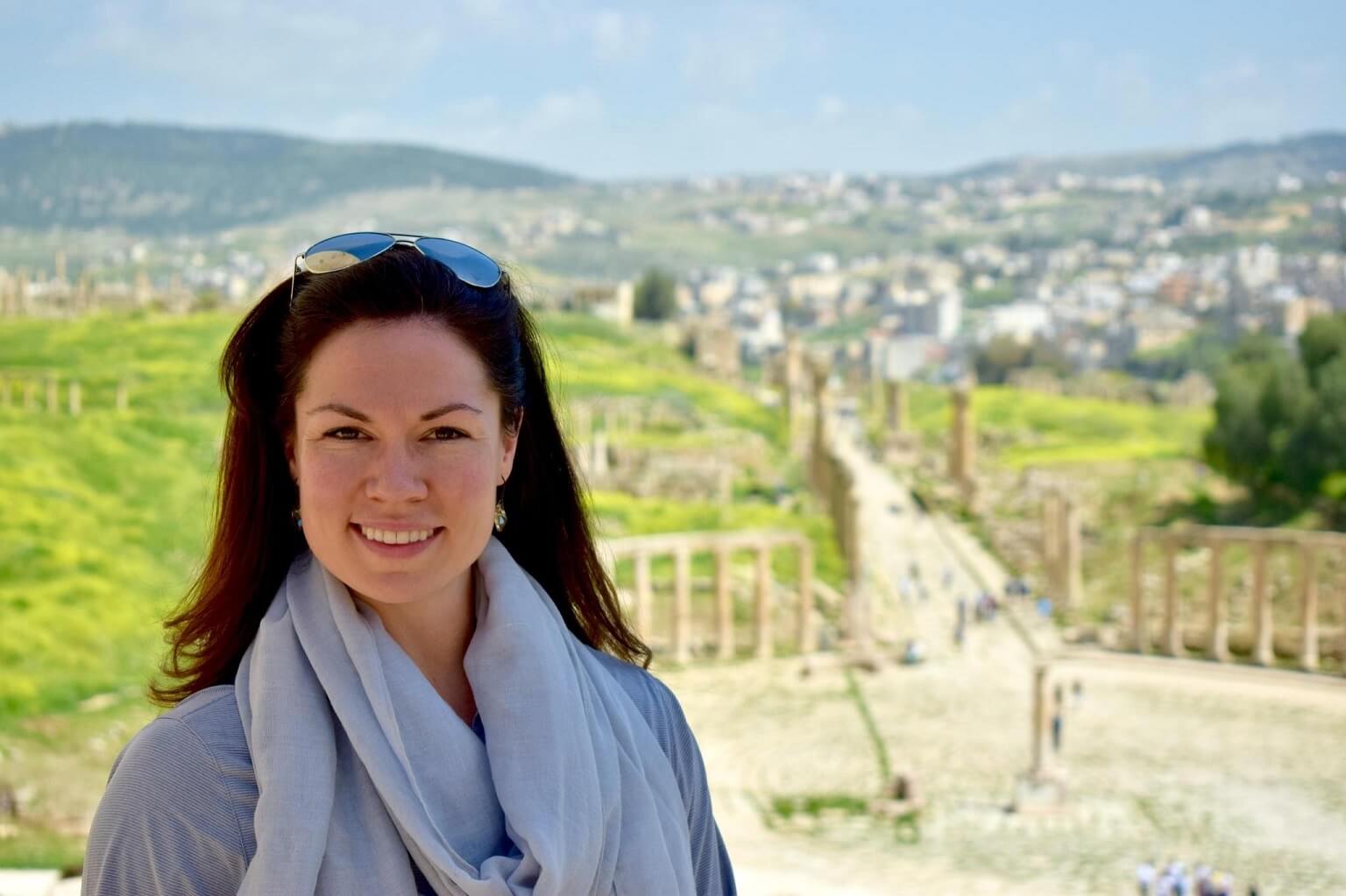 The sudden abruptness of the Afghanistan withdrawal left so many American and coalition veterans with what could only be described as an all-encompassing gamut of human emotion. For who bore the sword that delivered the blow? The little boy and little girl, who grew up having seen two towers in a once-boundless American sky, crumble mercilessly to the ground. The young man and woman with pimples on their cheeks and fire in their eyes, saying “send me!”  Going–maybe not with the complete knowledge of where or what they would be doing, or how that might shape them twenty years into their story. But going, nonetheless.

Some of us would only see Afghanistan in flight, with its cavernous gorges, meandering river valleys, and the poetic juxtapose of scorching brown deserts and snow-capped peaks. Some of us would only see Afghanistan behind barricaded checkpoints and barbed wire fencing, crammed inside a tank, or as a hodgepodge of moving dots across dusty radar screens. Some of us–perhaps both lucky and damned all at once–would know the Afghan people intimately. They were gatekeepers to a foreign land—our interpreters, our guides, fellow officers, and many times, our friends. In the aftermath of American withdrawal, the veteran community is grieving in a way–defined by deep-seated anger, confusion, disappointment, loss, and perhaps even a sense of relief.

They say grief is a process. For Major Jess Gronert, a 2009 graduate of the U.S. Air Force Academy, the process became an opportunity. In the middle of August, as the world watched desperate Afghans fling themselves onto moving C-17s in an attempt to escape the Taliban, Gronert found herself contacting and coordinating with Afghans she had known from her previous deployment. With only a fifteen-day window of evacuation, she and a friend, a West Point graduate, organized efforts to get them safely to the Kabul airport. After the last of the American military aircraft departed, Gronert made the quick pivot to setting up a more formalized structure. Quickly leveraging their service academy and veteran networks, the Save-Settle-Support Initiative (S3i) was born.

“Sir, I am waiting on my classmates”

Gronert is an intelligence officer by trade, and was previously stationed at Hurlburt under Air Force Special Operations Command (AFSOC) from 2013-2016, prior to joining the Reserves in 2016. Currently based out of Tampa, Florida, she instructs on the Middle East region at the Air Force Special Operations School (USAFSOS). At the Air Force Academy, she majored in Foreign Area Studies with a Middle Eastern focus, and speaks fluent Arabic.

“This region is my passion and being able to teach others about it has been a dream job,” says Gronert. “But it also gave me a deep understanding of how devastating the Taliban takeover was for the country and the long-term implications it will have for the Afghan people.”

Her co-founder, an Afghan-American Army officer and West Point graduate, has requested to remain anonymous for the security of her family in Afghanistan, who continue to evade the Taliban. She is an Afghan immigrant herself, born in a Pakistan refugee camp after her pregnant mother fled Afghanistan in the 1980s. Thus, she deeply understands the plight of every individual asking for help.

“Two of our [Academy] classmates were our very first volunteers,” says Gronert, who reached out to alumni via social media. “John Nussbaum and Chase Webster jumped on my [Facebook] post immediately. Honestly, that was a game changer because John has just been so impressive…he is so good with task management.” Nussbaum, class of 2009, currently manages day-to-day operations as well as planning for larger strategic communications initiatives. Webster, class of 2009, is currently an RC-135 pilot at Offutt Air Force Base and was able to get a functional website up and running within two days.

Since then, several other Air Force Academy graduates have volunteered help. Emily Allen, class of 2009, joined early on as a budget administrator; while Louis Fasano, class of 2015, was independently managing several dozen Afghan assistance requests prior to connecting with Gronert’s team. All positions are voluntary.

Saving, settling, and supporting are the three guiding pillars in the initiative’s process lifecycle. While many veteran-led NGOs have focused their efforts and resources towards physical evacuations out of Afghanistan, Gronert’s team prioritizes the resettlement and support aspects.

“The ‘settle’ pillar encompasses our logistics, and the transportation elements to physically move them to a safe location,” says Gronert. “And as the situation has evolved and a lot of the initial evacuees have now landed in U.S. military processing centers, they’re still in transit, they’re still in temporary status, so we’re trying to leverage our networks and capabilities to help them while they’re in the camp.” The ‘support’ pillar has a broader, international focus with the intent to leverage existing Afghan communities in the United States and Europe. Gronert believes that the key to lasting and effective immigration is the presence of culturally-responsive support networks.

Collaboration has always been key to the team’s goals; a concept learned very early on from their days at the Academy. In their efforts to mitigate redundancies in a sea of concurrent efforts, Gronert’s team freely shares its proprietary data management platform with other entities. Created and fine-tuned by a volunteer and data engineer, the tool allows organizations to track and store information from their clients through the process lifecycle with minimized redundancy. Further, it allows Gronert and her team to communicate securely both internally and externally with their beneficiaries.

Gronert admits that the comprehensive program that her initiative provides means a very steep learning curve for herself and her teammates and volunteers. “It’s an immense undertaking, and I realize that we did bite off a lot when we said ‘let’s build a thing, let’s do a thing!’” Limited funding and steep costs throughout every step of the process lifecycle means that volunteers find themselves needing to learn and apply new skills very quickly. This includes taking on work normally accomplished by caseworkers and lawyers.

For example, one of their most pressing challenges is navigating the complicated turf of applying and processing visas. Most S3i applicants will not qualify for the Special Immigrant Visas designated for Afghans and their families affiliated with U.S. missions. Even with the recent designation of Priority-2 (P2) visas for those who have not met Special Immigrant Visa criteria, eligible Afghans must first find a way to leave Afghanistan and into a third country prior to applying. With adequate resources, Gronert’s team can coordinate for safe houses and cover costs for food and lodging for these families while they wait for their visas. Application fees can run up to $1,500 for a family of three, not including the legal fees associated if a lawyer does not offer services pro bono.

While there have been challenges in getting help to refugees in the base processing centers, several achievements have been key in maintaining momentum. In particular, at the U.S. Army’s Fort McCoy, where close to half of the 13,000 Afghan refugees are children, Gronert’s team coordinated delivery of $3,000 of school supplies to the community’s Afghan teachers, who have since set up a makeshift educational program for the children. They’re also making similar strides at McGuire Air Force Base, including a collaborative effort with a local Afghan-American educational non-profit to make cultural education videos for base personnel.

Gronert and her fellow veterans and classmates have grown up fighting a war that has spanned more than half their lives and helped define their generation. It is in small, incremental steps that she and her team of volunteers remain relentless and steady with their efforts to help the Afghan people. The challenges will perhaps never cease, but will be met with the uncommon resilience that defines so many in the Long Blue Line. 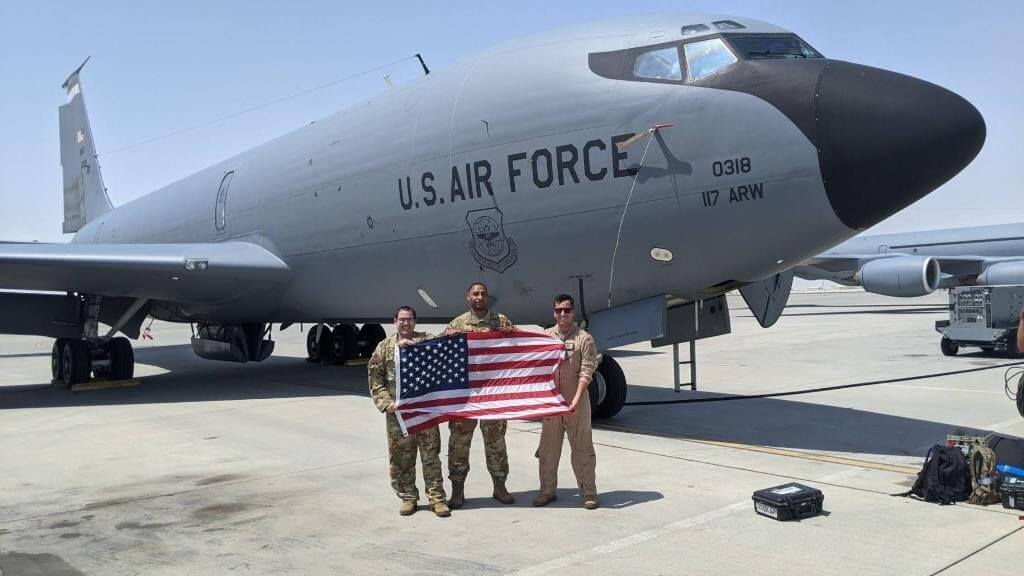