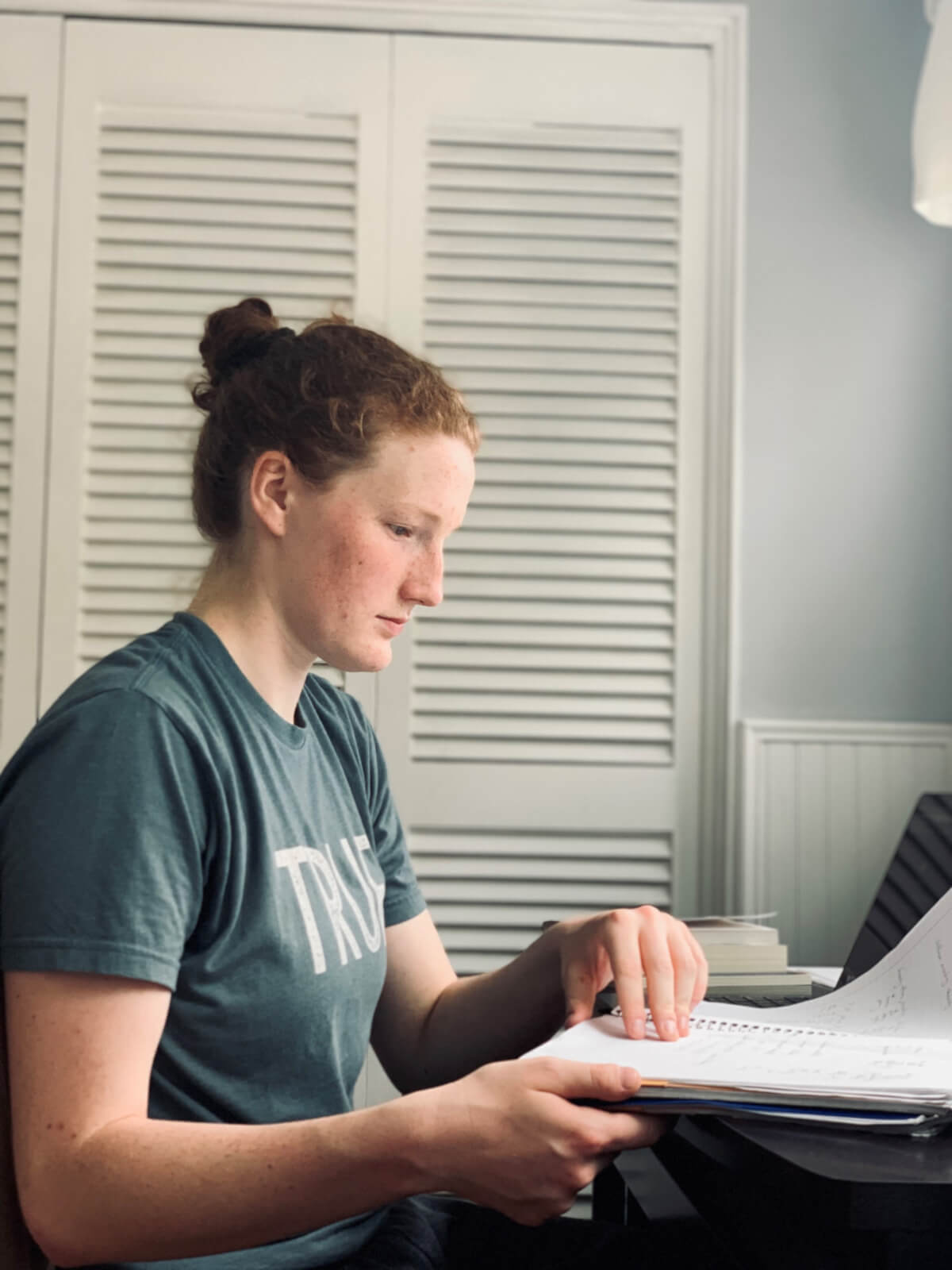 U.S. AIR FORCE ACADEMY, Colo. — A cadet’s project has the potential to benefit next year’s crop of English students as they wade through the works of William Shakespeare.

Cadet 2nd Class Brynn Sulte, a computer science and English major, created a database to help other students at the Air Force Academy analyze more than 150 sonnets written by the English playwright and poet.

“The goal is to make this database available in a classroom setting and develop it more broadly for research,” she said.

Daniel Couch, an English professor at the school, said Sulte’s work boosts the capabilities of a database compiled by other Academy English professors Steven Olsen-Smith and William Newmiller, for English 211Z, an experimental class for computer science majors.

“The plan is to make the database available to other English 211Z students,” Couch said. “Once that database is rolled out, we’ll test it out with the larger cadet population.”

“Cadet Sulte used 21st-Century technology to shed new light on Shakespeare’s works,” Couch said. “This is something uncommon in humanistic study and the computer science-engineering world.”

“I wanted to show that combining arts and science isn’t strange or counter-intuitive. It should be embraced,” she said. “Why would you ever limit yourself to one discipline?”

Sulte is among the 3,000 cadets who left the Academy in March due to the global COVID-19 pandemic to continue her coursework via distance learning. Academy Superintendent Lt. Gen. Jay Silveria released all but the senior cadets and a few underclassmen-and-women from campus to protect the health of the base population.

Much of Sulte’s work on the project took place at her family’s home in Anchorage, Alaska.

“I’ve been able to spend more time with family and get outside and hike or run,” she said. “I can’t wait to see my friends and instructors at the Academy.”

The project allows the Academy’s English majors to compile information about Shakespeare’s sonnets on request.

“The new field of digital humanities brings those two areas together,” Sulte said. “It uses traditional methods of approach to literature while incorporating skills like web design, computer programming and linguistic analysis. I wanted to see how technology could be used to reveal new elements of literature.”

Sulte said she hopes to become a Space Force officer after graduating from the Academy.