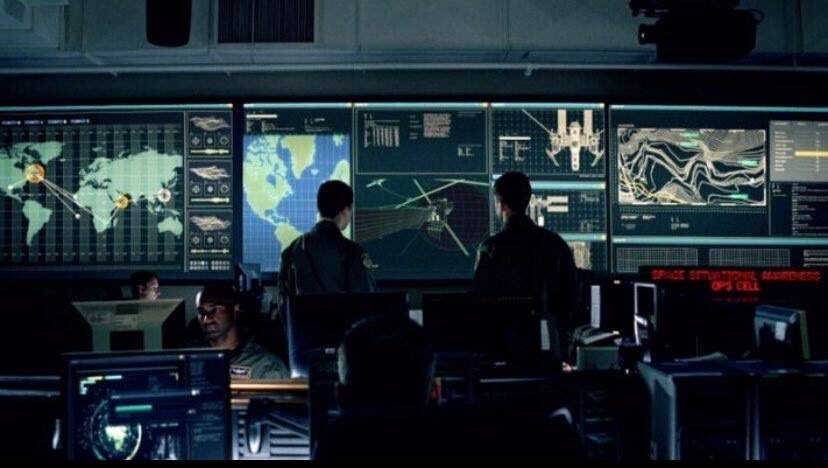 This simple equation can be applied to most modern military action and shows how one element must be in concert with the other to create the right sight picture for commanders.

“It’s not enough to have more data than our adversaries. It’s how we understand the information and use it at the speed of relevance that matters,” said Air Force Chief of Staff Gen. David Goldfein.

To better prepare future officers in the Air and Space forces, the Academy has created a data science major, approved by the Academy Board, June 4. The Academy will also introduce data science principles into various academic disciplines.

“Data science is the tip of the spear in terms of importance to winning future conflicts,” said Professor Bradley Warner, data science program director. “It has also emerged as a leading new career field in the private sector, so much so that the National Academies of Sciences, Engineering, and Medicine advocated that all undergraduate students receive a foundation in data science.”

The data science major will be interdisciplinary, built with core classes from the Academy’s management, math, computer science and philosophy departments. Warner anticipates this technical discipline will appeal to a wide cross-section of cadets, including those who struggle in advanced math courses but want to pursue a technical degree.

Cadet 3rd Class Devin Wasilefsky will be one of the first cadets to major in data science.

“I was attracted to the Air Force and the Academy for the opportunities you’re given to gain a skillset and a top-tier education,” he said. “Data science is such a broad capability that it will be useful during my military service, but it also lends itself to employment opportunities in the civilian sector.”

Forbes recently ranked data scientist as the “best job in America” for three years in a row.

After graduation, Wasilefsky hopes to serve in hospital management and use data science to improve hospital efficiency and customer satisfaction.

“Graduates of the data science major will have the strong decision-making capabilities expected of the Air and Space force leaders in this increasingly data-drive world,” she wrote.

The data sciences major is the newest major at the Academy. In fall 2019, the Academy relaunched the space operations major and approved a space warfighting minor this month.