The Breakdown: Stats on the Air Force Academy’s class of ‘22 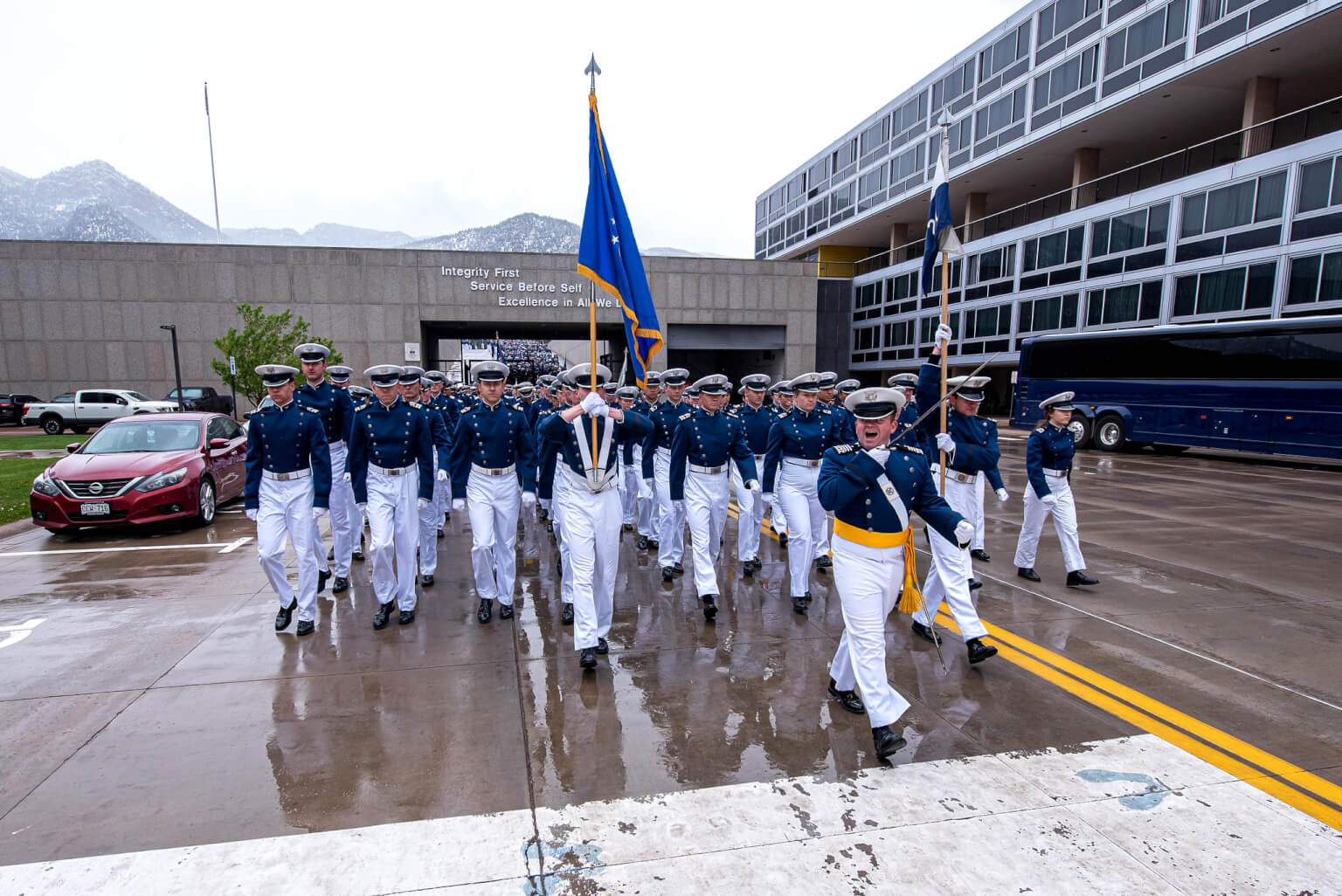 This information is based on data from the Academy’s operations and analysis office released May 23.

— 33.3% are racial and ethnic minorities

— 44.3% are potentially qualified to become pilots

The Class of 2022 includes 326 minorities: 99 Hispanics, 91 African Americans, 108 Asians, 10 Native Americans and 18 Pacific Islanders with some cadets listed as minorities counted in more than one racial category.

— The attrition rate for the graduating class was 15.5%