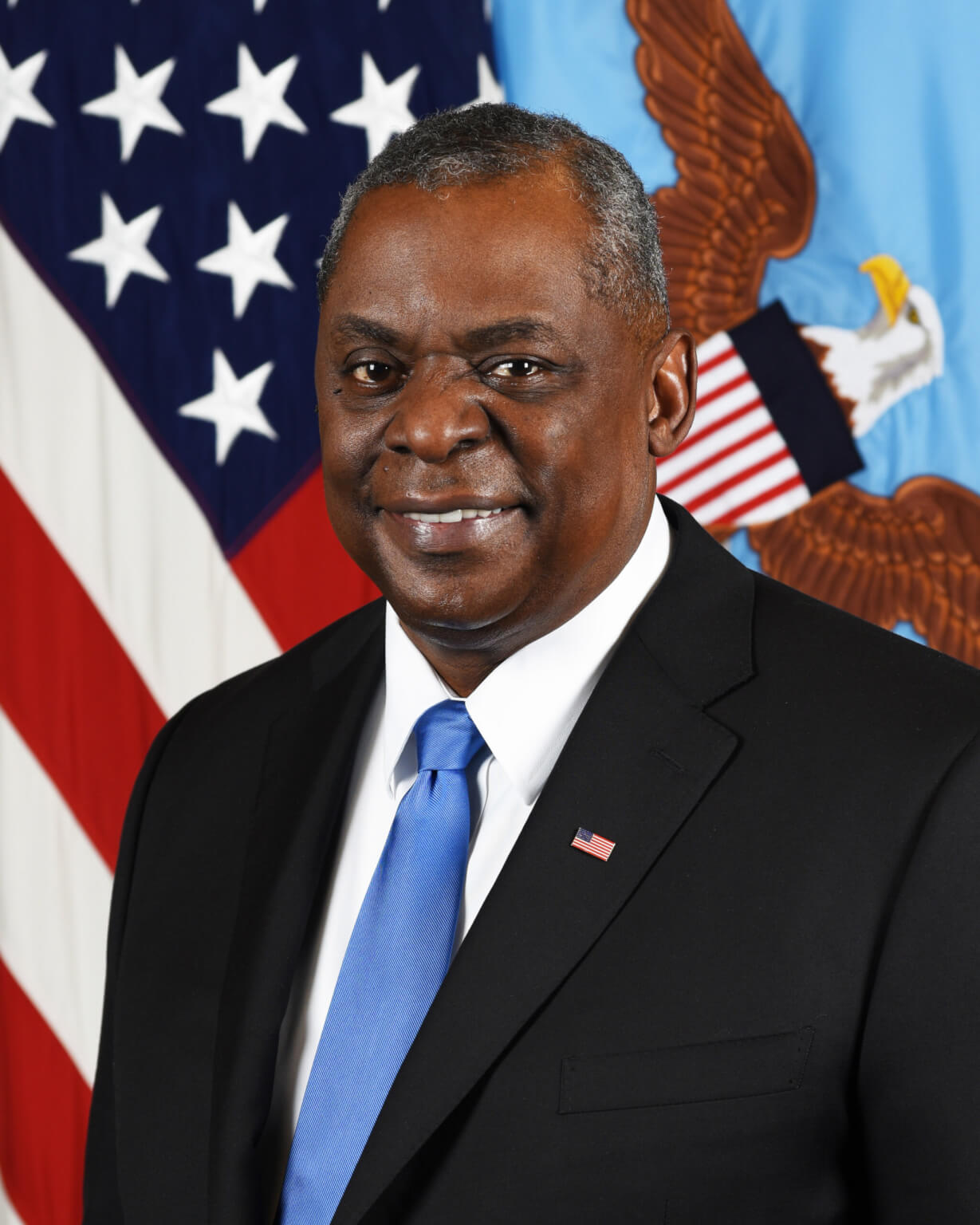 U.S. AIR FORCE ACADEMY, Colo. – U.S. Air Force Academy Superintendent Lt. Gen. Richard M. Clark and the Class of 2022 are honored to announce the 28th Secretary of Defense, Lloyd Austin III, will be the commencement speaker for the Class of 2022 Graduation Ceremony May 25, 2022.

Austin was sworn in as the 28th Secretary of Defense January 22, 2021. He’s is the principal assistant to the President in all matters relating to the Department of Defense and serves on the National Security Council.

Austin was born in Mobile, Alabama, and raised in Thomasville, Georgia. He graduated from the U.S. Military Academy with a bachelor of science degree and a commission in the infantry. He holds a master of arts in counselor education from Auburn University, and a master of business management from Webster University. He is a graduate of the Infantry Officer Basic and Advanced courses, the Army Command and General Staff College and the Army War College.

His 41-year career in the Army included command at the corps, division, battalion and brigade levels. Austin was awarded the Silver Star for his leadership of the Army’s 3rd Infantry Division during the invasion of Iraq in 2003. Seven years later, he would assume the duties of Commanding General of United States Forces – Iraq, overseeing all combat operations in the country.

After a tour as the Army’s Vice Chief of Staff, Mr. Austin concluded his uniformed service as the Commander of U.S. Central Command, responsible for all military operations in the Middle East and Afghanistan. In this assignment, he led U.S. and coalition efforts to battle ISIS in Iraq and Syria. He retired from the Army in April, 2016.

The 2022 U.S. Air Force Academy graduation ceremony is closed to the public for in-person attendance but will be live-streamed.

Additional graduation details will continue to be provided at https://www.usafa.edu/. All details are subject to change based on Department of Defense, Centers for Disease Control and Prevention, and local and state public health COVID guidelines and conditions.