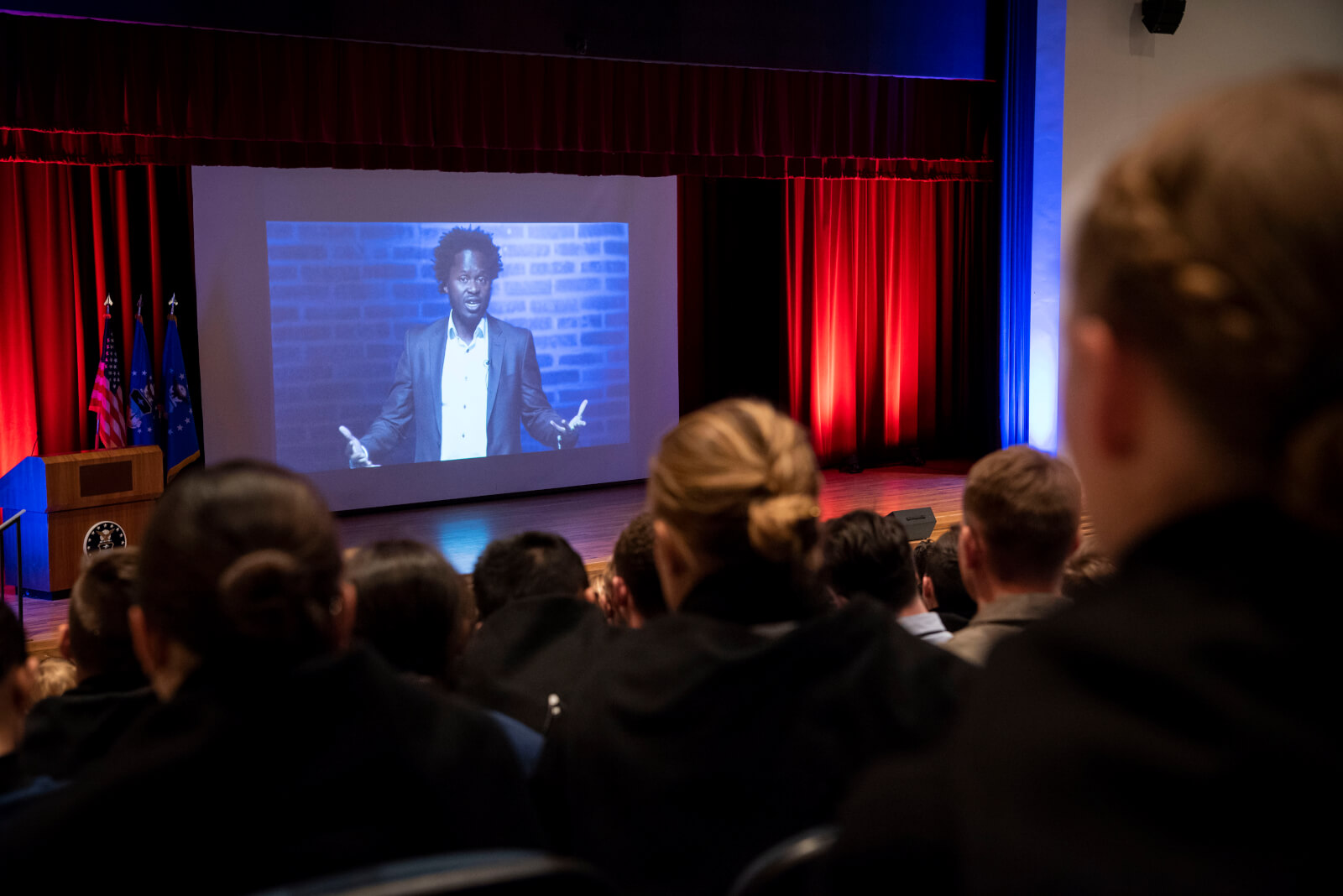 Beah grew up in a remote village. He loved rap, recited Shakespeare for his parents and only knew of war from pirated Hollywood movies. At 13, the Revolutionary United Front launched a coup to overthrow the Joseph Momoh-led government. He lost his parents, two brothers and many friends in the violence.

Beah was forced to fight in an all-boy military unit in brutal conditions for three years before UNICEF, an international humanitarian organization, intervened. He later moved to the U.S., finished his education and wrote a memoir about his experiences as a child soldier, A Long Way Gone: A Story of Redemption and Hope.

“I wrote my first book to provide context to the violence and to show the beauty of the human spirit. Even amidst war, to show we were still humans – we played, we laughed,” he said.

Beah took the advice of his late father to overcome the emotional burden of the war.

“[He] said, if someone is alive, there’s a possibility for good to come into their life. I was still alive, and I had to figure out what to do [with the opportunity],” he said. 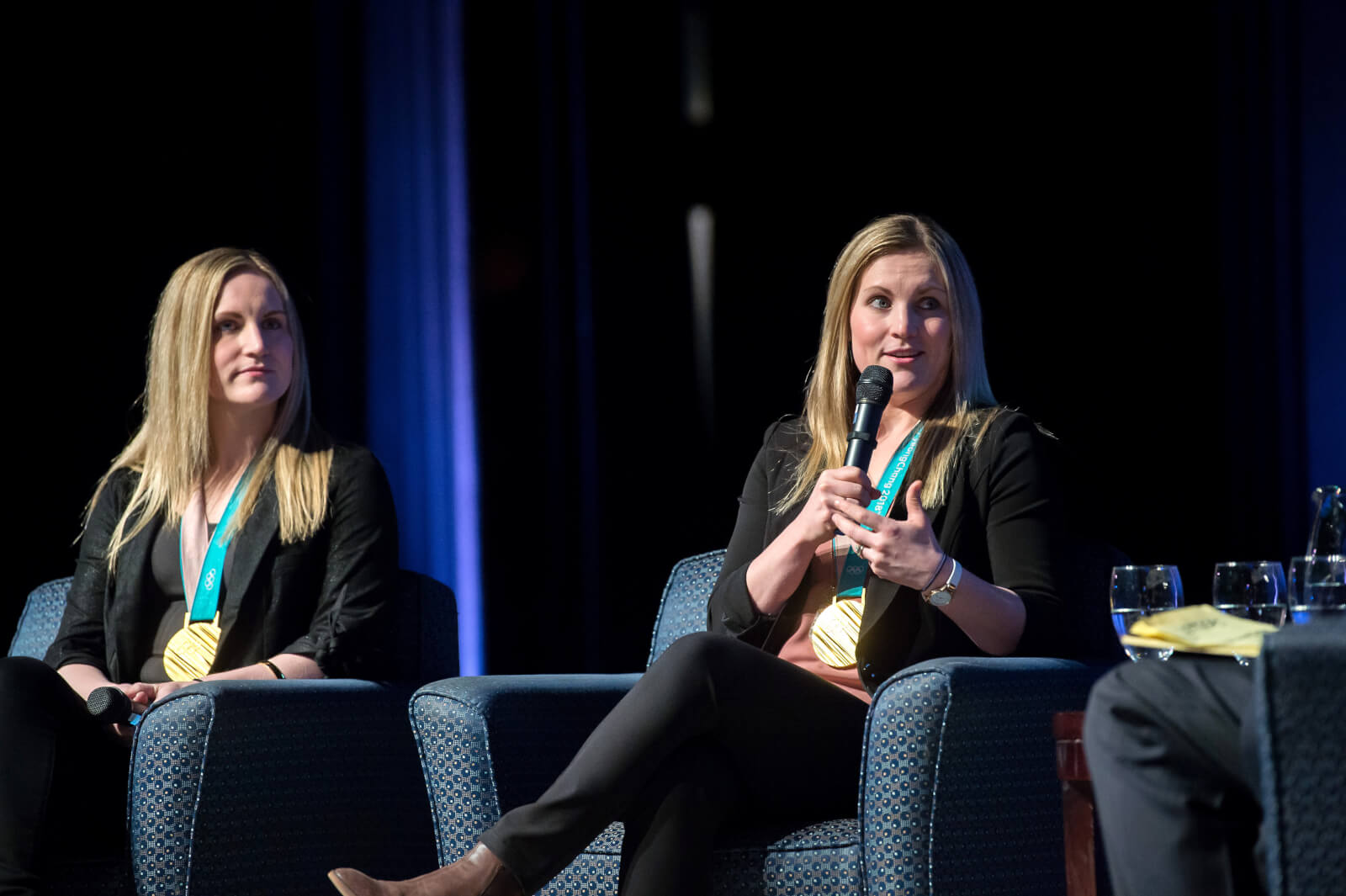 The Lamoureux sisters grew up in a hockey household and dreamt of becoming Olympic athletes. By 2017, they were widely decorated, senior members of the national team when they risked their careers to join a boycott in favor of equitable wages for women hockey athletes. It meant they might have to sit out the Word Championship game that year, which the U.S. was hosting in Michigan, and lose their spots on the 2018 Olympic team.

“We knew what we were worth, and we collectively decided we weren’t going to play unless significant progress was made,” Jocelyne said.

A deal was reached less than a week ahead of the Championships. Despite the setback, U.S. won that competition and the gold medal in the 2018 Olympics. Jocelyne scored the winning shootout goal to help the team defeat Canada, who had bested them in two previous Olympics.

“When we think about our careers, and we think about the platform that being an Olympic athlete provides us, we saw it as our duty to try to level the playing field,” Jocelyne said. “It would have been a wasted opportunity not to make a difference, to [work toward] creating a more inclusive environment for the next generation.”

To watch video of this year’s NCLS speakers, visit www.youtube.com/USAFAOfficial