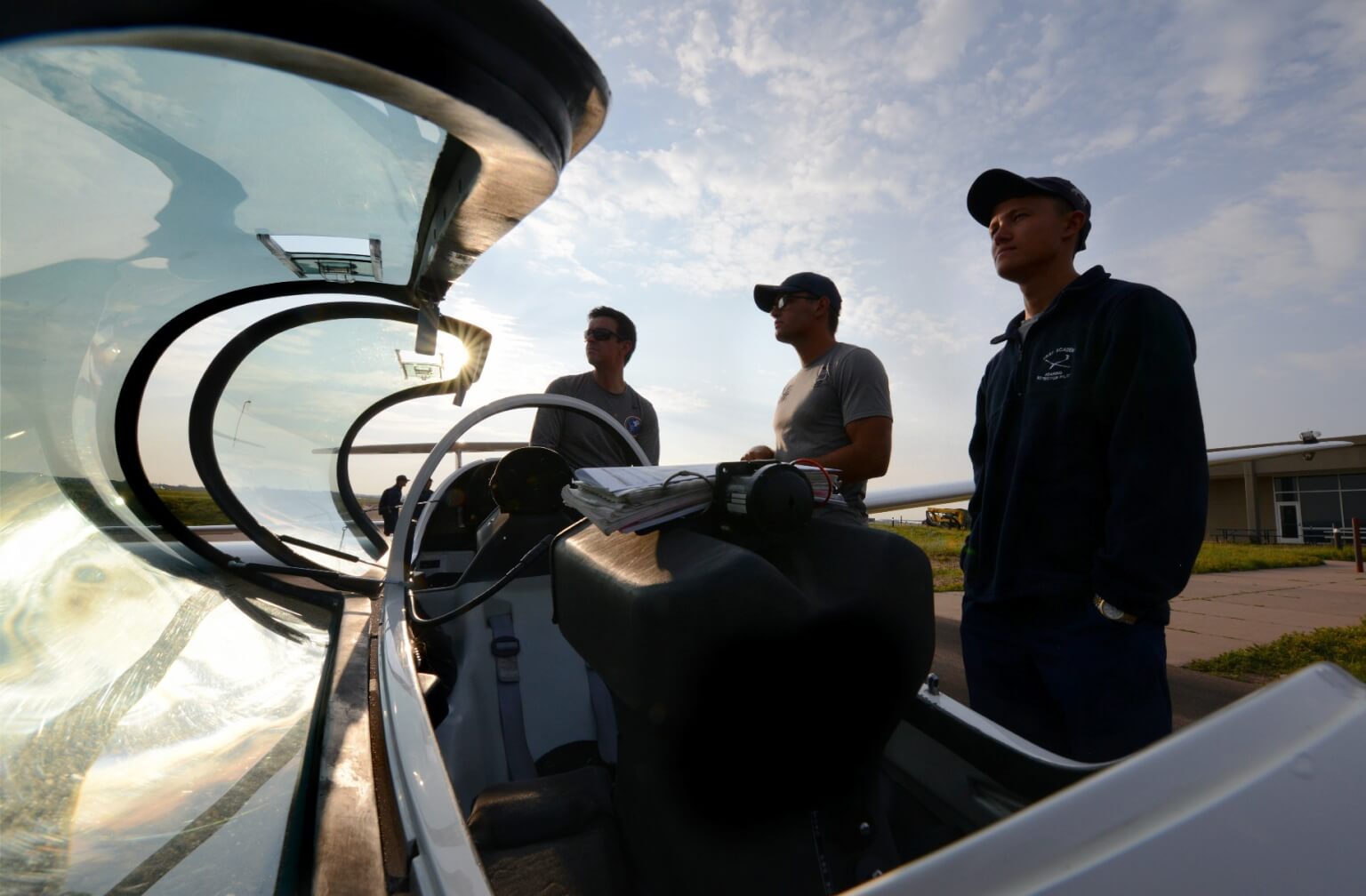 The 306th Flying Training Group operates one of the Defense Department’s top 10 busiest runways where more than 120 aircraft gain altitude above the Air Force Academy each day.

“Cadet instructor-pilots are passionate about their jobs and have a professional, positive and tight-knit culture,” said Capt. Lillian Pryor, who manages the course at the 94th Flying Training Squadron, attached to the 306th FTG.

Cadets enroll in the basic soaring course each summer before their sophomore year, take 14 glider flights as passengers and get a chance to soar solo.

“Most cadets in the basic course have never flown an aircraft before,” Pryor said.

“My instructor was 100% confident I was ready to solo,” he said. “After I completed the flight, my confidence level in the glider drastically increased.”

Cadets who graduate the Airmanship 461 course, like Evans, become instructor pilots and teach their classmates.

“The rigorous training we go through in the soaring program gives students the confidence to fly and accomplish anything they put their mind to,” Evans said.

Instructor pilots typically enroll in the soaring program during three summer academic periods while basic soaring students fly for one academic period. Pryor said the basic course has inspired cadets to pursue a career as a pilot.

The 306th Flying Training Group is a subordinate unit of Air Education and Training Command at Joint Base San Antonio Randolph, Texas, responsible for developing training programs for all Airmen, including pilots. 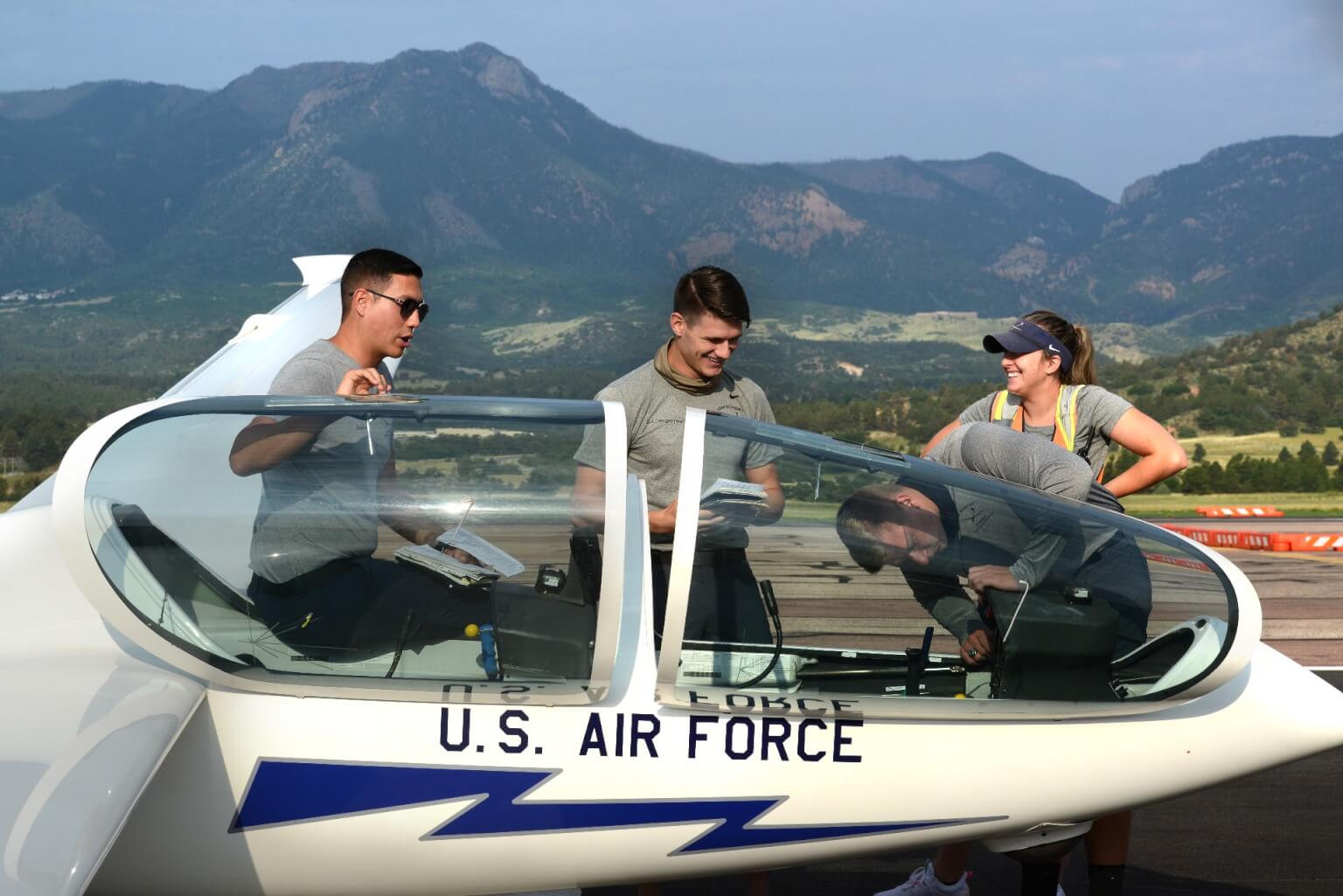