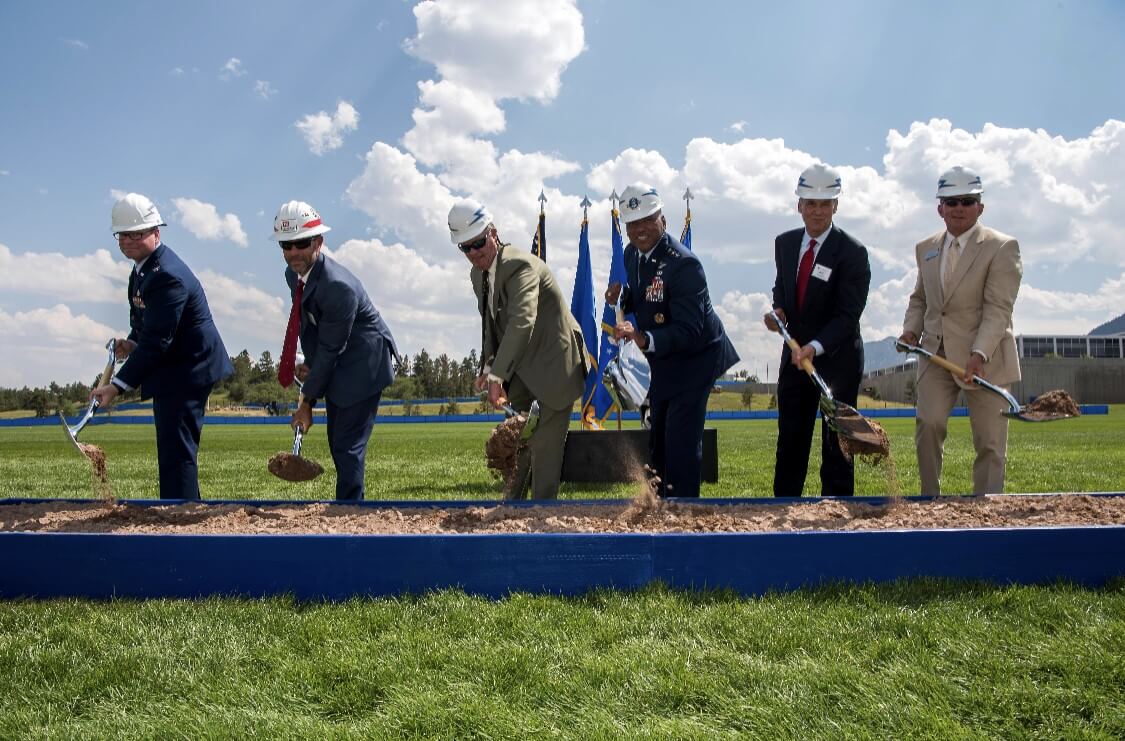 U.S. AIR FORCE ACADEMY, Colo. – A multimillion-dollar construction project to build a cyber center at the Air Force Academy begins later this summer and will last through 2023.

Madera, a 1978 Academy graduate, and his wife Joan Madera were the largest single donors to the project. He serves on the Air Force Academy Foundation’s board and its cyber committee. In all, 420 donors committed more than $26 million to the project, he said.

“Cyber superiority is indisputably a key requirement for the Air Force and all the U.S. military services,” Madera said. “We are underinvested as a nation and as an Air Force. We grads have an obligation to help prepare our cadets for this battlefield of the future, in whatever manner we can – financial contributions, programmatic suggestions and commercial collaboration if possible – to improve our capabilities.”

The superintendent said the center will up the ante on national security.

“Cyberspace is a critical domain now and will be even more so in the future,” he said. “It touches every aspect of our military operations. This facility is going to be a game changer for the Academy, an iconic, physical reminder that this Academy will lead the way in this field.”

“When complete, the 33,000 square-foot center will feature state-of-the-art cyber-tech classrooms, labs, research and design spaces for cadets to explore advanced computer and cyber science concepts, facilitate collaboration with industry, academia and local partnerships. The center will help us accelerate change,” he said.

Cadets contribute to securing cyberspace and advancing technology in the realm every day, Clark said.

“We already have some of the best young cyber leaders across our nation on this campus,” he said. “In fact, two of our recent Rhodes scholars, class of 2019 graduates who studied computer science or related fields here are continuing their studies at Oxford. This facility will attract more of that talent and take us to the next level.”

The Academy Foundation has raised $30 million to help build and outfit the building and ensure it remains at the leading edge of technology for years to come.

Support from the Madera’s other donors supplements the $30 million allocated by the federal government in military construction funding.