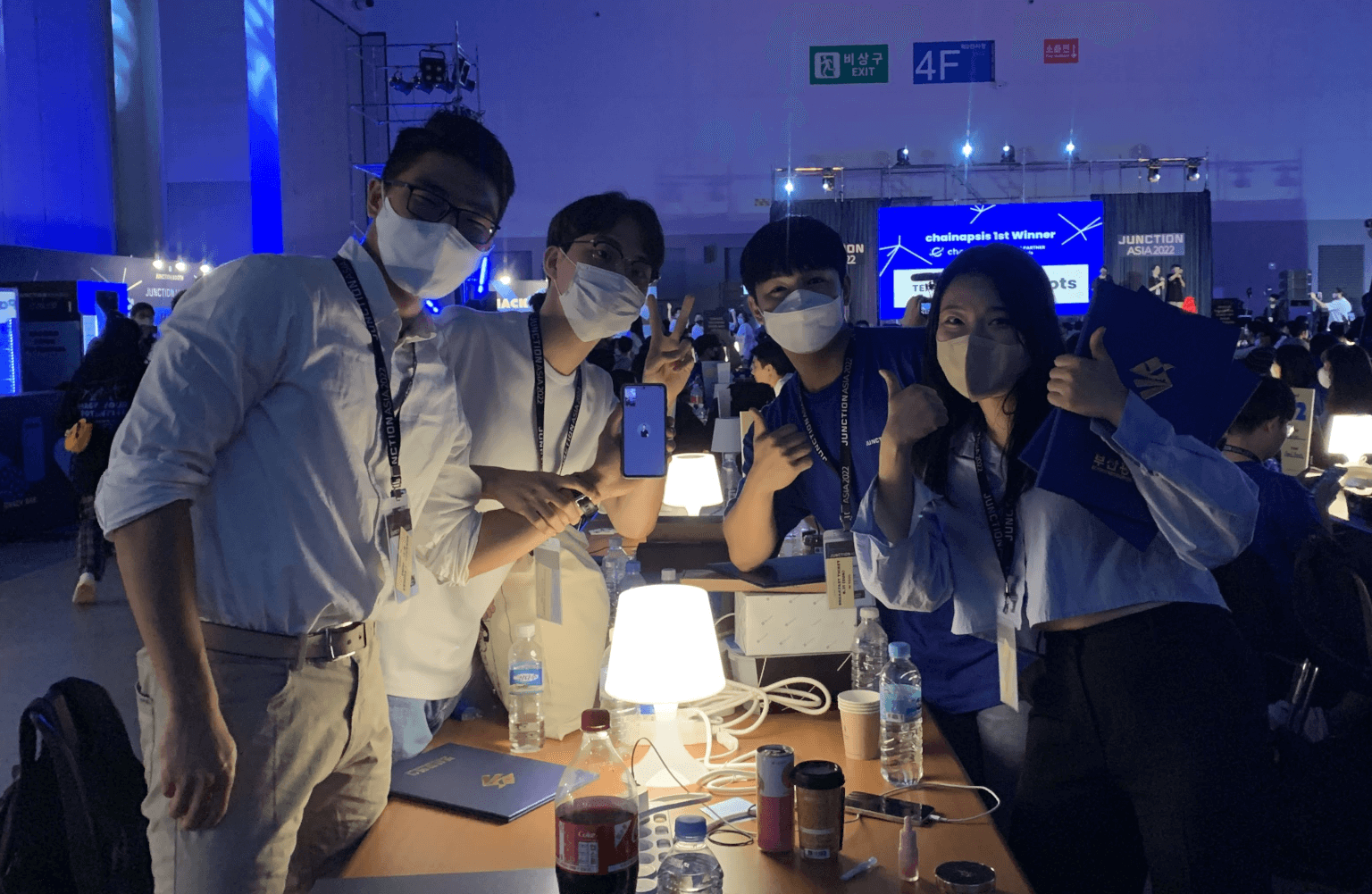 Park’s five-person team, GeNovation, took third place out of 15 teams competing at the event for their work to solve problem for the infrastructure company Chainapsis.

“He applied what he’s learned at the Academy but also gained an appreciation for skills he needs to master,” he said.

At the hackathon, GeNovation designed Rio, an application to verify job applicants’ credentials, experiences and certifications.

“It’s a solution to prevent job fraud and fake resumes so industries don’t waste resources verifying the applicant’s resume or hire the wrong employee,” Park said. “Participating in the hackathon was a valuable and eye-opening experience. My favorite aspect was cooperating with experts from different fields to develop a product with cutting-edge technology.”

Park said he appreciates working with cadets and faculty members from different academic and cultural backgrounds to solve problems for the Air Force and Space Force.

“The Academy’s ultimate goal is to develop leaders of character to serve in the Air Force and Space Force, but in cases where our adversaries start utilizing such cutting-edge technology, we need officers knowledgeable in [computer and cyber sciences] to lead Airmen and Guardians to victory.”

Ciezki said the Academy’s electrical and computer engineering curriculum offers cadets regular exposure to creative and dynamic innovation cells on and off campus. The professor said the hackathon gave Park a chance “to experience the thrill of competition and of working long hours to create something new.”

“All of this allowed Cadet Park to return to the Academy with new perspectives and potentially new interests,” he said.

Park hopes to participate in more events like the hackathon for the technical challenge and personal growth.

Hackathon sponsors, including Microsoft Korea, Amazon Web Services Korea recognized GeNovation as one of the four hardest working teams at the competition.