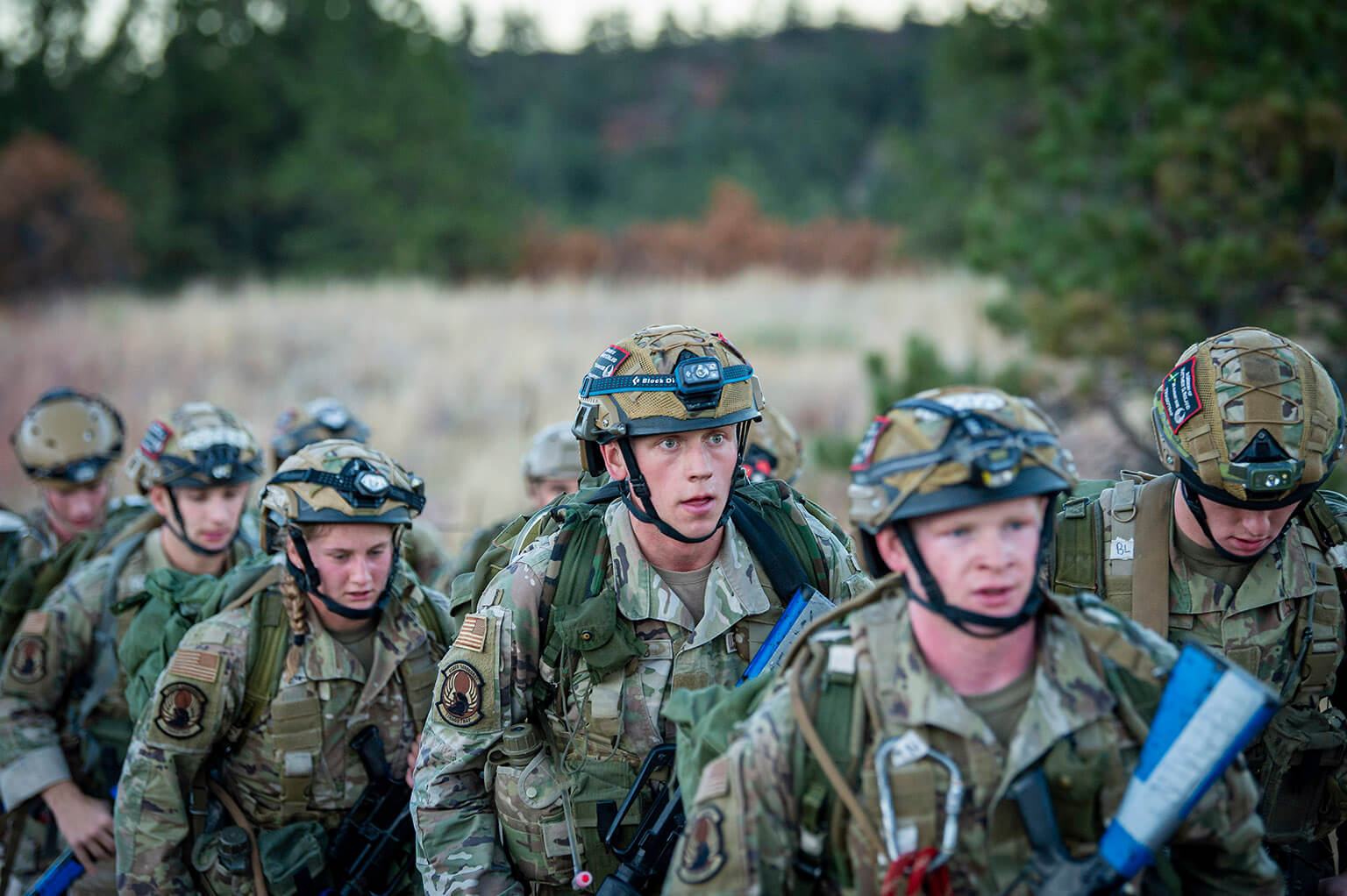 U.S. AIR FORCE ACADEMY, Colo. – The Sandhurst Military Skills Competition tests the military mettle of cadets from around the world. The U.S. Military Academy at West Point hosts the 55-year-old infantry-focused competition. Last spring, the U.S. Air Force Academy took home the top spot in a field of 48 teams from the service academies, ROTC units and international military institutions. The Academy’s team hopes to defend its title at West Point next spring.

“Every individual is fighting for a spot on the competition roster, but they’re also trying to improve each other and work as a team,” says Ganas. “Ultimately, everyone wants the team to be as successful as possible and it really brings us together like a family.” 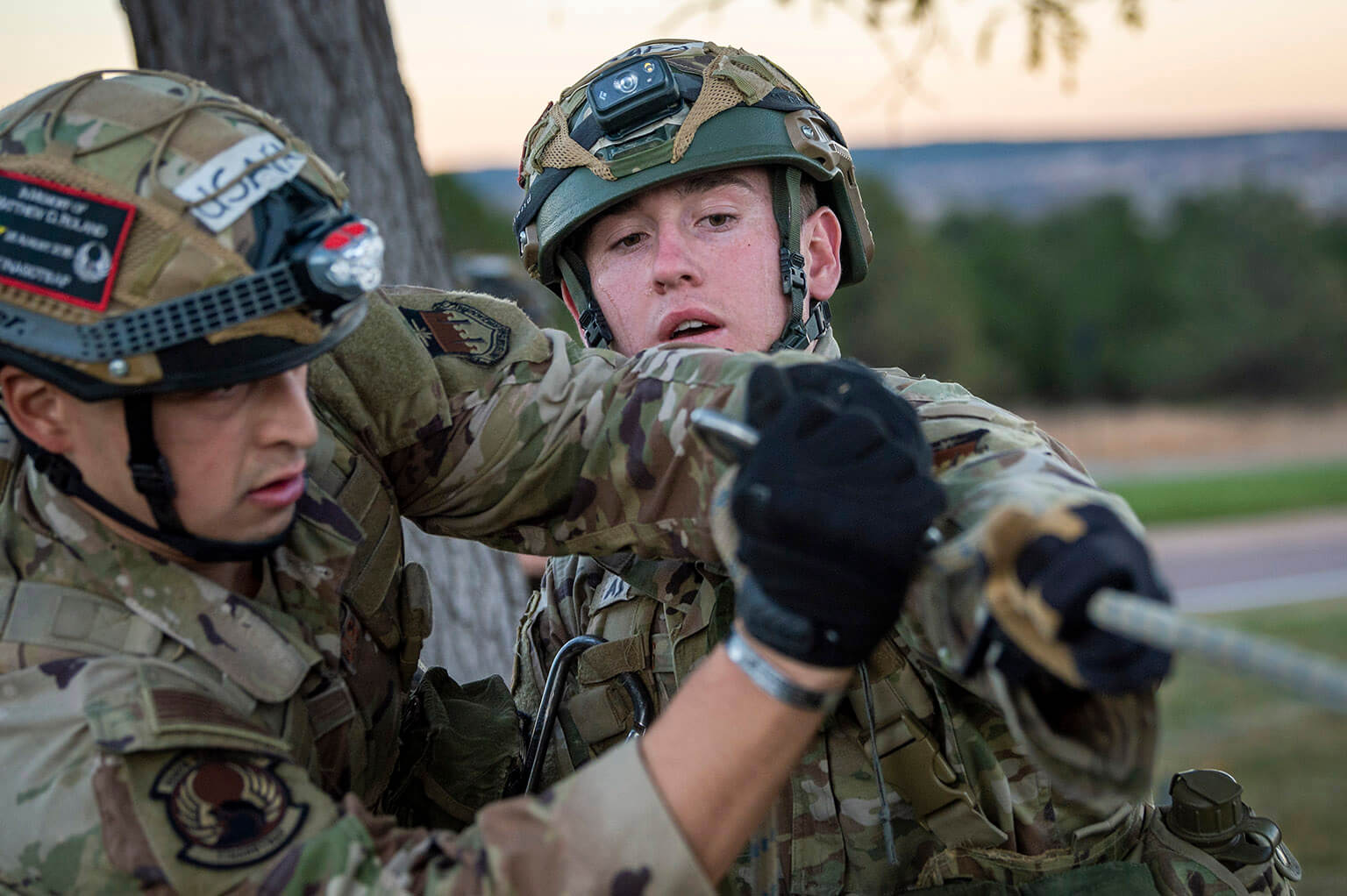 The cadet-run club not only fosters teamwork and camaraderie but also serves as a leadership learning lab.

“It’s easy to make decisions in the classroom when you have time to think about the scenario. It’s much harder in a time crunch, in the field, in a real-time situation when you’re trying to meet the objective,” explains Sandhurst assistant team leader, Cadet First Class Phil Luba. “This is the best place to actively implement leadership lessons.”

Tech. Sgt. Sean Kennon, one of the non-commissioned officers who helps the team with administrative tasks and training, notes those leadership lessons are crucial for these cadets once they commission into the Air Force or Space Force.

“At the end of this experience many of these cadets will go on to be special tactics officers and we want them to be successful leading teams downrange,” explains Kennon. “We want them to take the skills learned here and apply them to the real world so they can bring their whole team back safely.”

Team members wear a patch on their helmets as a reminder of the real-world dangers of the scenarios presented in the competition. The patch bears the name of former Academy Sandhurst member, Capt. Matthew Roland, Class of 2010. He was killed in action in Afghanistan in 2015 and received a Silver Star for his life-saving actions in combat. 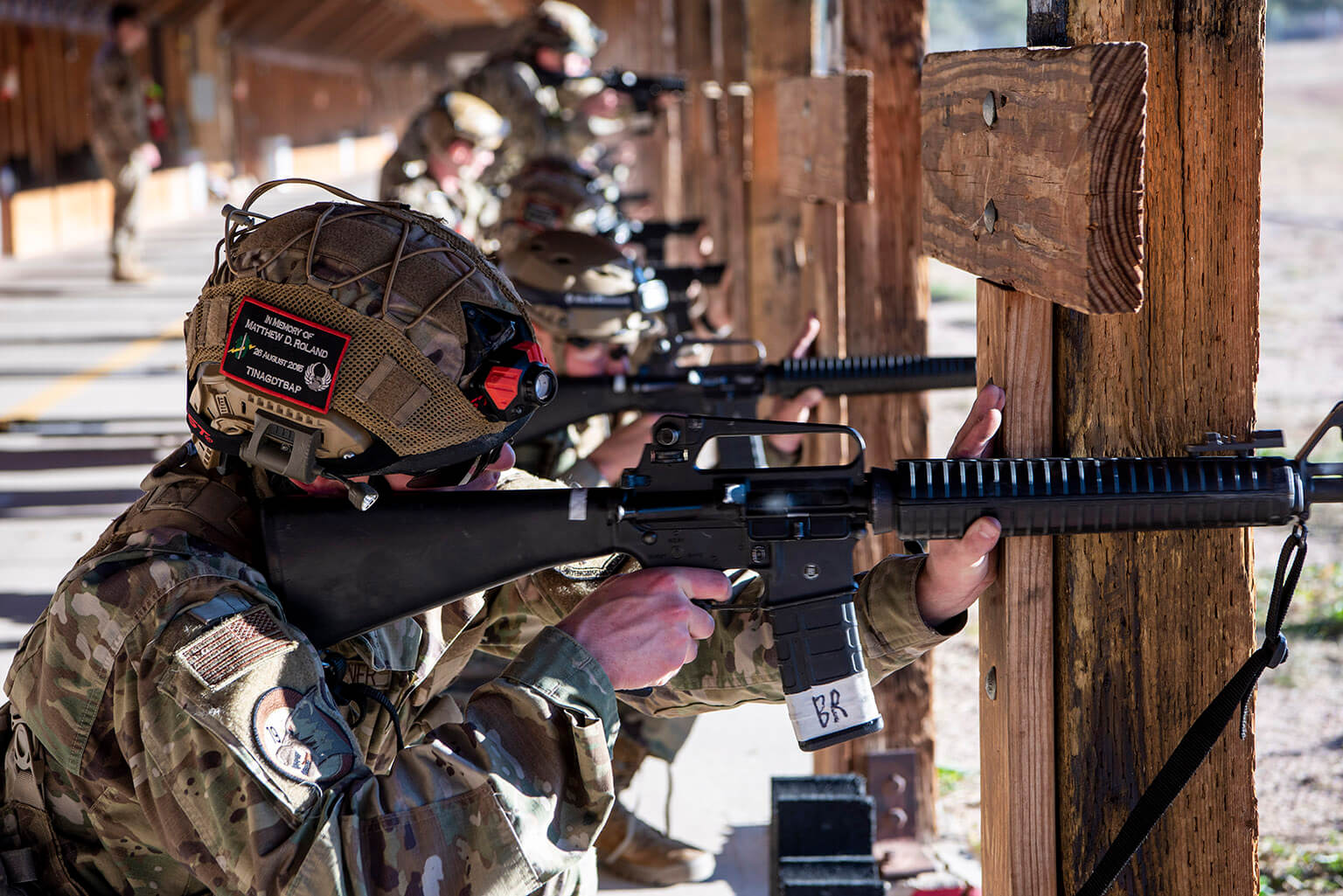 “We try to honor everything he stood for and live up to the legacy he left behind,” reflected Luba. “We are always standing on the shoulders of giants and try to honor that in everything we do.”

The 2023 Sandhurst Competition is slated for late April at West Point. 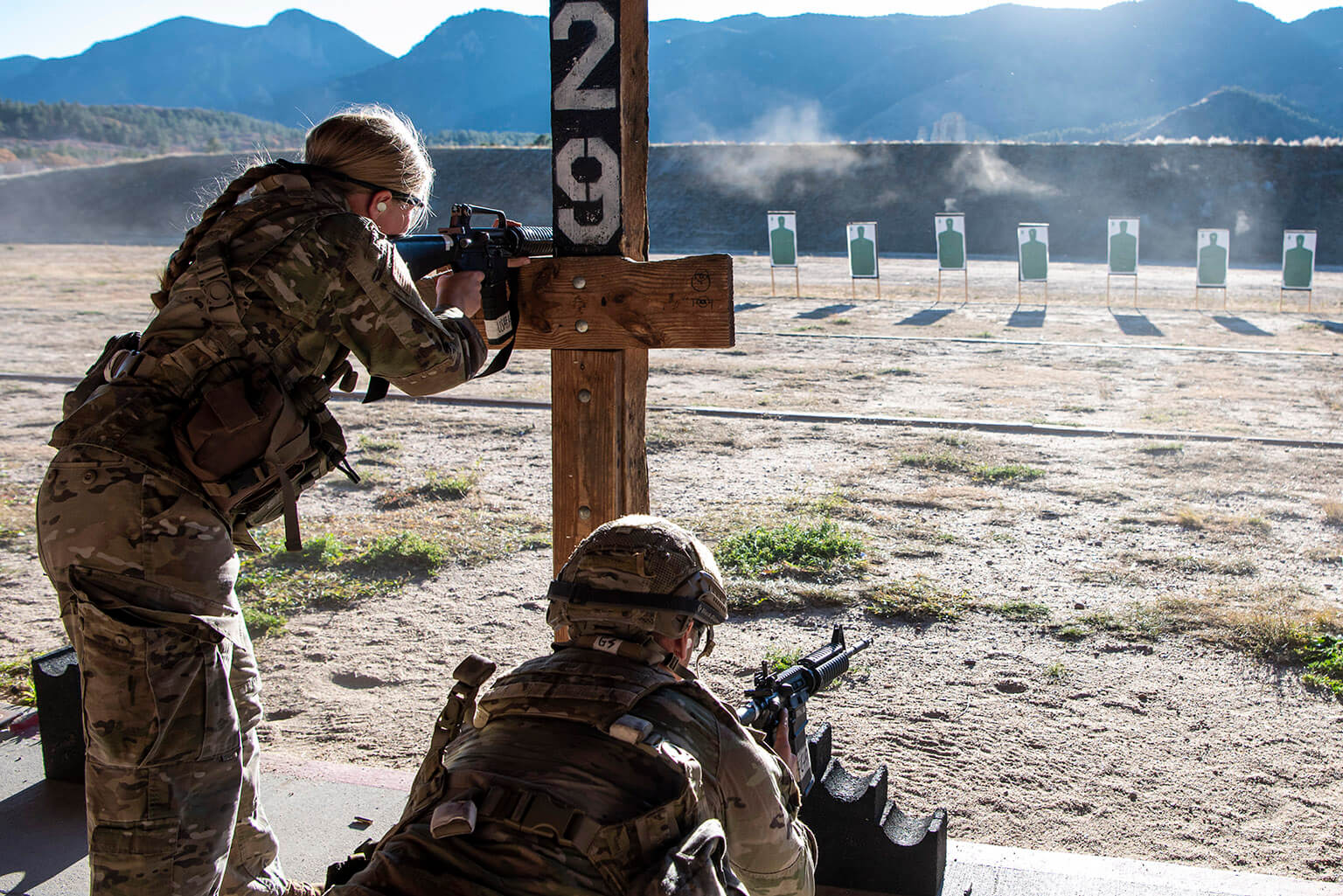