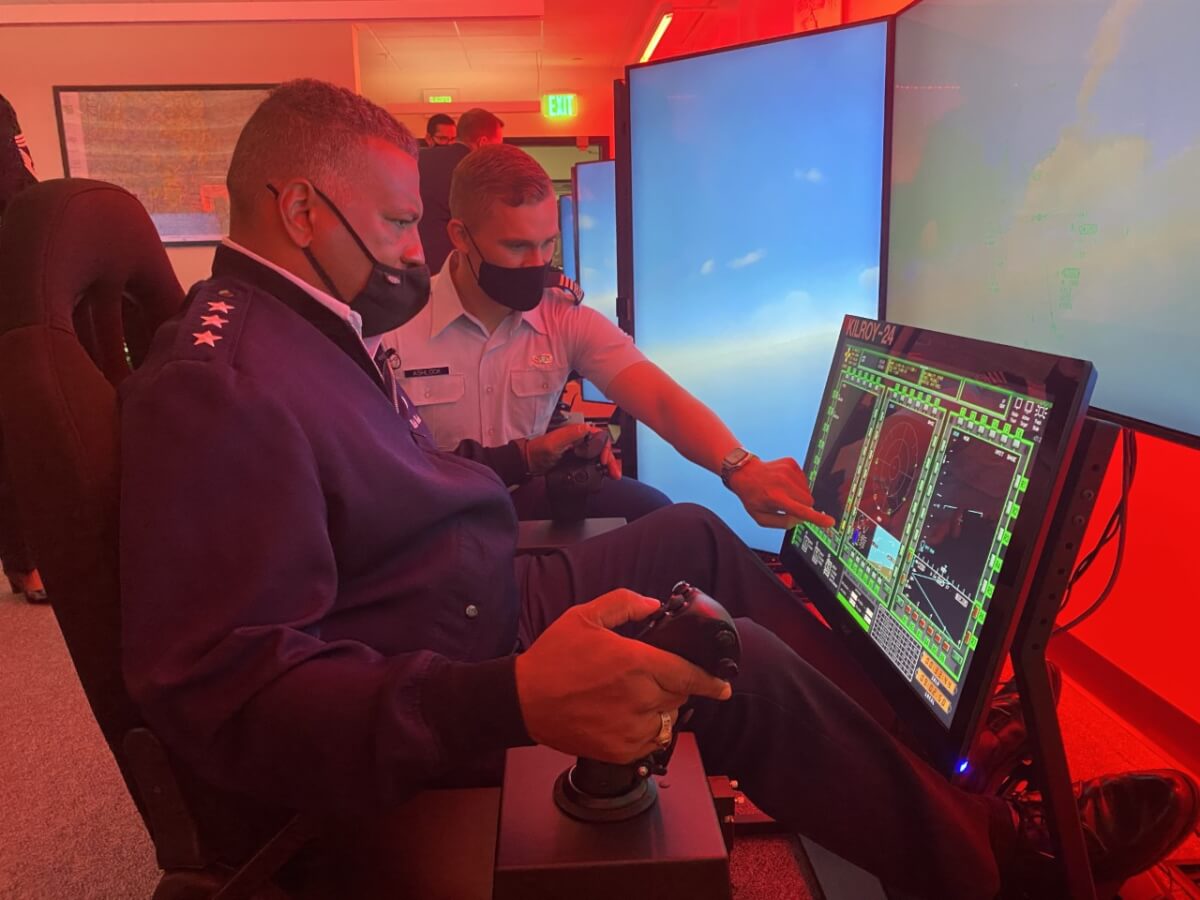 Housed in Fairchild Hall, the $9.5 million lab opened for business to cadets and faculty with a ribbon-cutting ceremony attended by staff, faculty and school industry partners that day.

Swaim said the lab offers cadets and their instructors extra layers of realism to a core course, “air power and joint operations strategy.”

“The lab will expand the capabilities and capacity of the Air Force and Space Force,” he said.  ”It’s going to touch thousands of cadets in the future and is specifically designed to produce warrior-scholars. It simulates operations by integrating 24 flight simulators that can be replicate any air, surface or sub-surface manned weapon system, 12 remotely piloted aircraft simulators, 12 intelligence-surveillance-reconnaissance-electronic-warfare simulators, and over 40 operations command center work stations.”

The lab can be configured for learning across all strategic, operational and tactical levels of war.

“Warfare is consistently evolving,” said MSS instructor Maj. Catherine Brewer in July, when the school announced the lab would open this summer. “As we commission new second lieutenants, they are expected to lead in an ever-changing and complex joint environment. The lab provides hands-on experiences to support their operational missions.”

Swaim said the lab is a boon to the Defense Department’s warfighting operations.

“Our strategic competitors will see that the Air and Space Force takes its warfighting education serious,” he said.

This is the first lab of its type at any U.S. Service academy.

[Visit www.usafa.af.mil/News/News-Display/Article/2707209/technology-propels-military-strategy-at-af-academy to see the last report on the multi-dimension lab.] 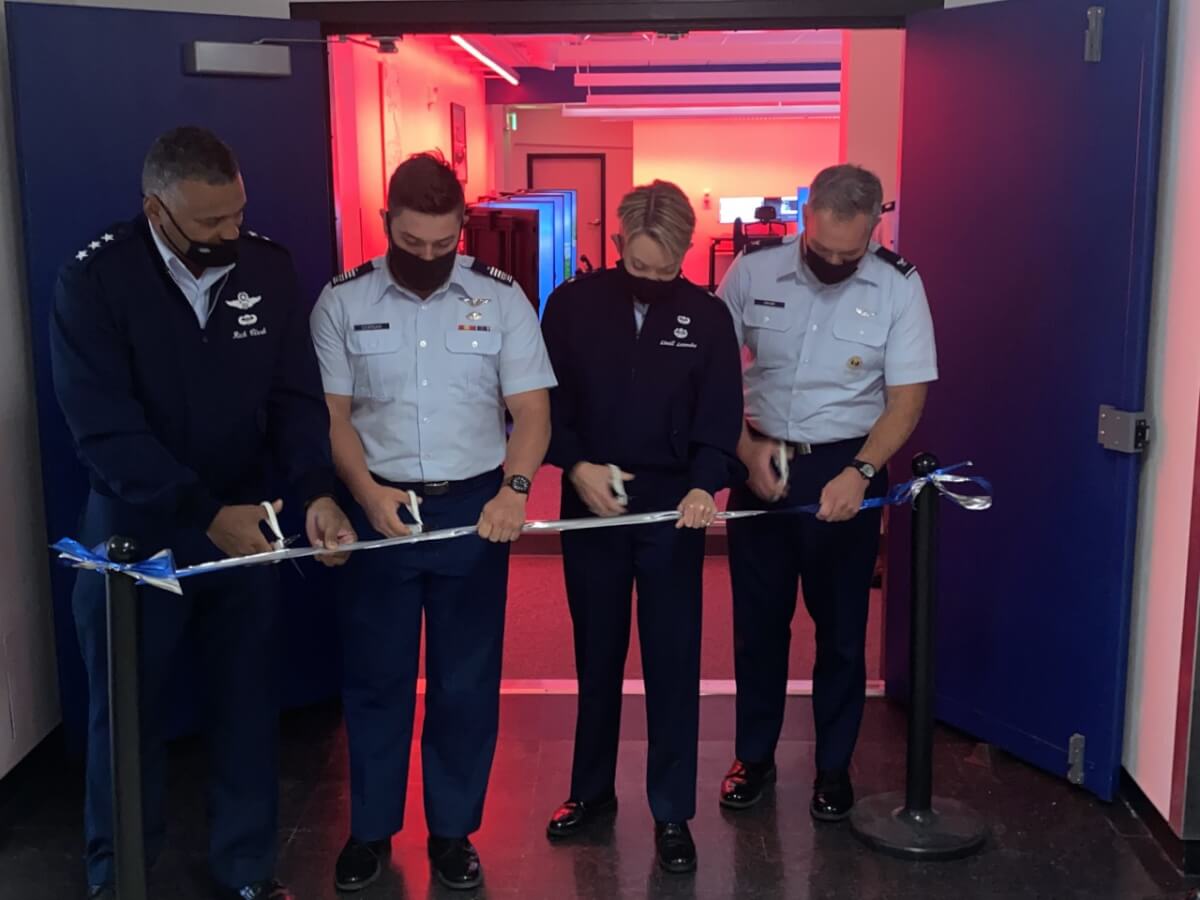 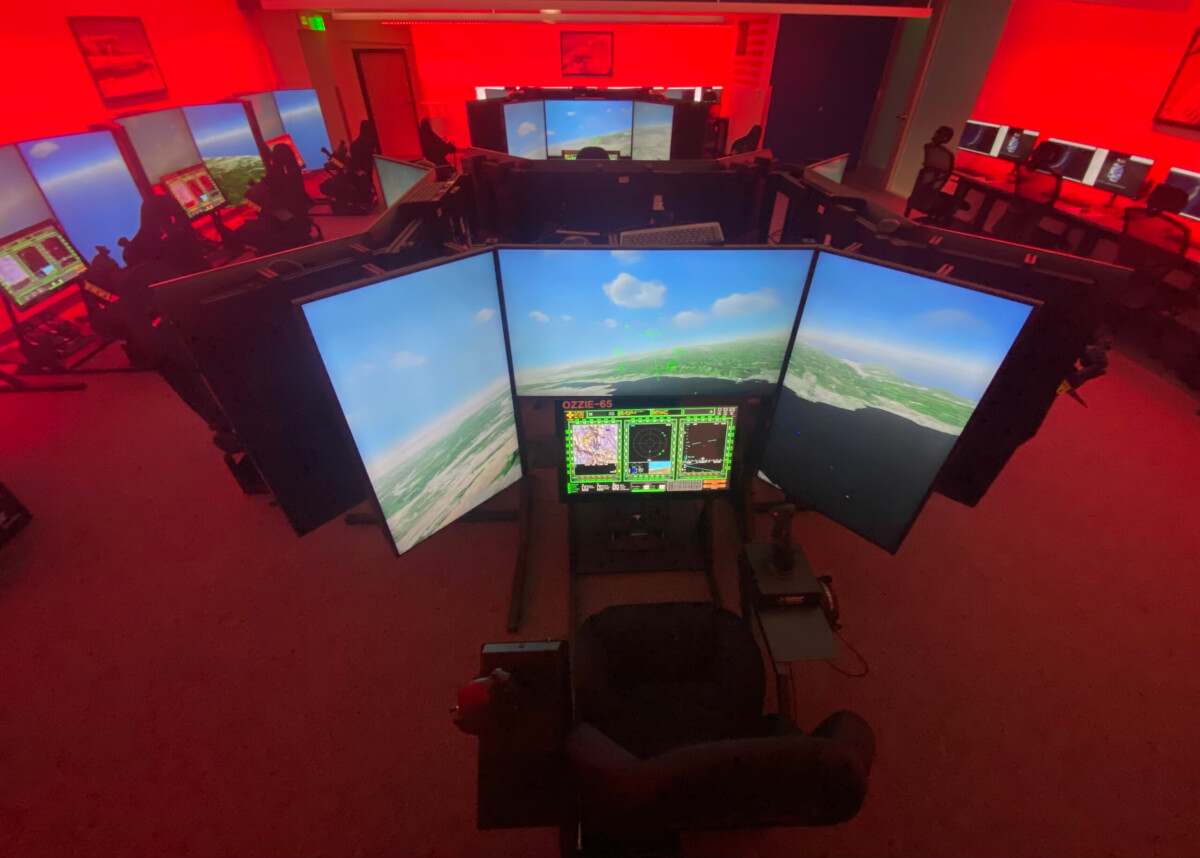