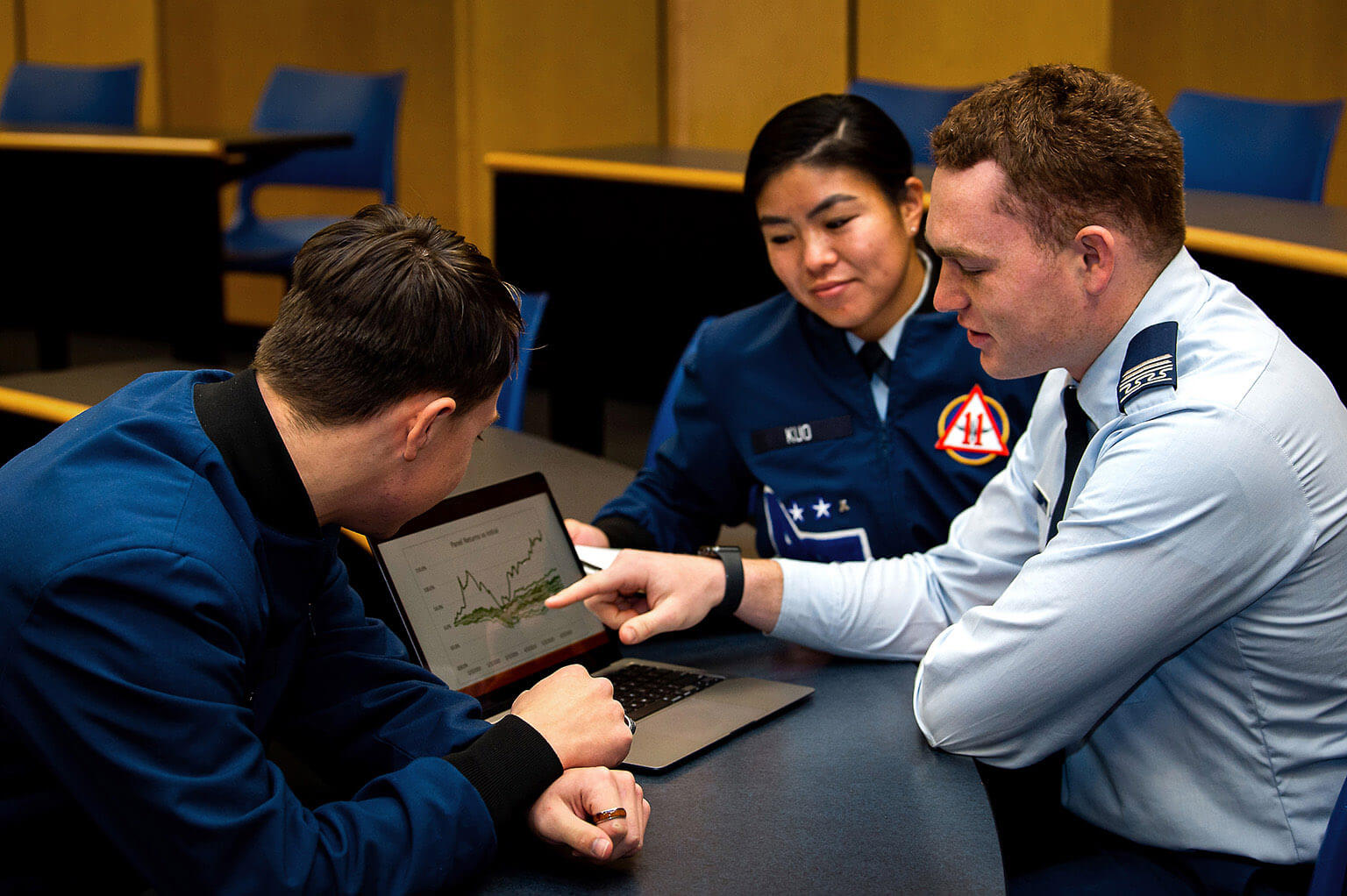 Operations Research arose from the need to determine optimal resource allocation and assist decision makers during World War II. Groups of mathematicians, physical scientists and economists were assembled to perform studies that would provide quantitative input for commanders. The results of their efforts were impressive, and soon thereafter, the commercial sector realized the power of these new planning techniques.

Using mathematics to model real world systems was nothing new—physicists and economists had been doing it for years. What defined this new field called Operations Research (OR) was its focus on the operations of organizations. Not only were traditional mathematical modeling methods used, such as statistics and probability, but new modeling methods, such as mathematical programming and queuing theory were created.

Operations research, therefore, entails the development and application of new quantitative modeling methods to real management and economics problems. This is an exciting field—one that attracts curious problem-solvers who are strong in mathematics, computer science, and are eager to solve real world problems.

This interdisciplinary major is jointly administered by the Departments of Computer and Cyber Sciences, Economics and Geosciences, Management, and Mathematical Sciences. Cadets take courses from each of the four departments.

The Academy’s OR program is one of the best in the world. In 2017, we were recognized by the Institute for Operations Research and the Management Sciences (INFORMS) as the winner of the UPS George D. Smith Prize for effective and innovative preparation of cadets to be good practitioners of operations research, management science, or analytics. The Academy became the first undergraduate institution to win the prestigious prize and joined an impressive list of previous winners.