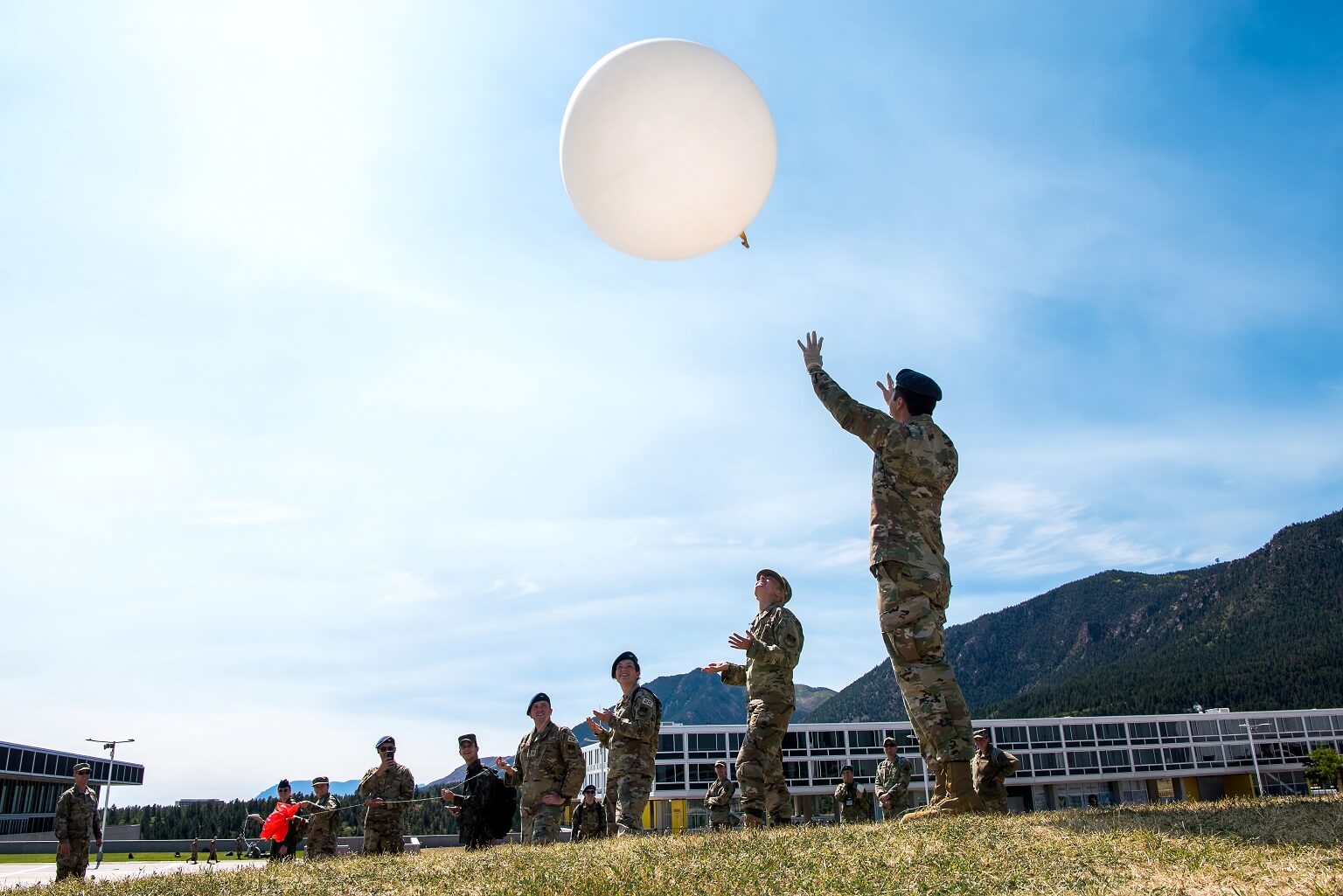 From planning deployments and air strikes, to scheduling space launches and issuing proper protective clothing, weather considerations influence many of the decisions made by Air Force officers. Throughout history, weather has played a pivotal role in the outcome and execution of important campaigns—the debacle of Napoleon’s army in Russia, the scheduling of the Normandy invasion and the destruction of Germany’s counter attack in the Battle of the Bulge. Knowledge of the weather is still important in the modern battlefield.

Meteorology is the study of the atmosphere and the weather that it generates. At the U.S. Air Force Academy, the meteorology major uniquely focuses on the impact of weather on military operations. The growth of meteorology and weather forecasting is intimately linked with the emergence and rise of aviation and space power through the 20th and into the 21st century. The basic properties of the atmosphere and resulting weather phenomena are literally of life and death importance to pilots and consequently, to the Air Force. According to Sun Tzu, “…know the ground, know the weather; your victory will then be total.”

The Meteorology major teaches cadets how to analyze and predict atmospheric behavior over a broad range of time and space scales. These phenomena include small features such as thunderstorms and tornadoes; medium-sized features such as squall lines, hurricanes and blizzards; and even larger features such as continental weather, waves in the jet stream, and climate change.

This program requires a foundation in physics, geospatial science and mathematics, as well as an aptitude for problem solving. This interdisciplinary major is jointly administered by the Department of Physics and the Department of Economics and Geosciences.

For information on what classes may receive transfer credits, please speak with an AIC.