Skip to the main content
A STANDARD OF EXCELLENCE 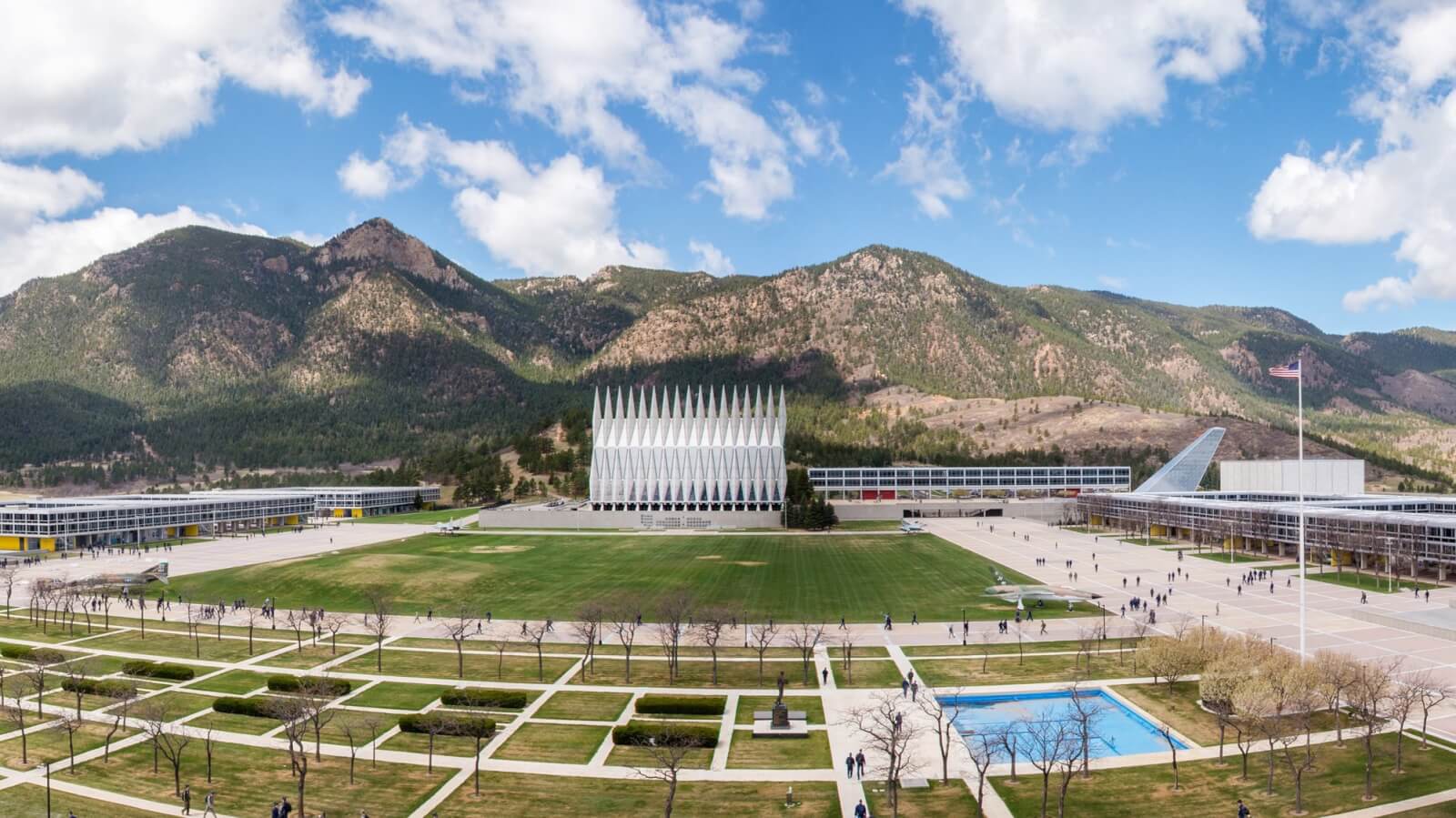 The United States Air Force Academy Board of Visitors is established under Title 10 U.S. Code 9455. The Board inquires into the morale, discipline, curriculum, instruction, physical equipment, fiscal affairs, academic methods and other matters relating to the Academy which the Board decides to consider.

To learn more about the Board, review the Charter and Bylaws.