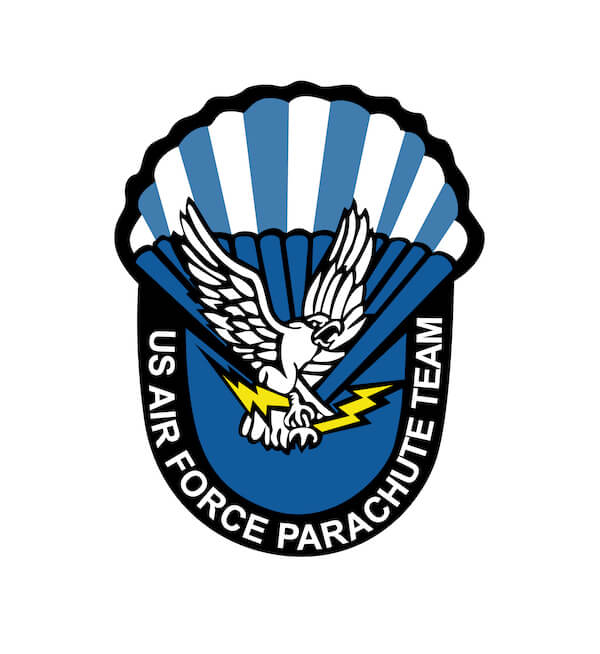 A brief summary of the 49-year history of parachuting here at USAFA. It all started in the spring of 1962 when a band of bootleg jumpers made their first parachute jumps as cadets. Using condemned SERE rigs and local aviation pilots, these cadets made several jumps in the Colorado area. During that spring, a few cadets by the names of Aronoff, Davis, Kelley, McCurdy and Sijan – at their own risk and expense–made a number of demonstration and competition jumps to include our 1st collegiate-national appearance in Wisconsin winning a gold medal. They had no sanctioning from the Academy; truthfully, the Academy had no idea. When words of their jumping escapades got back to the superintendent, the Academy leadership was facing a dilemma—punish these outlaws or reward these collegiate competitors—needless to say, there were some rocky times those first two years, but after receiving a challenge from the Commandant of West Point to compete in a Para meet—club status resulted in May 1964. Under the careful guidance and nurturing of Cadet Pete Johnston, the club grew with great renown not only in the cadet wing, but the skydiving community as well. His efforts along with those of the graciously volunteering officer and enlisted core such as Capt Craig Elliot, Capt John Garrity, SSgt Mort Freedman and MSgt James Howell helped set the foundation for the now internationally known United States Air Force Academy Parachute Team Wings of Blue.

Here are some chronological highlights of the 49-year history of parachuting at the Academy.

Continuing to dominate competitions at the collegiate level and expanding their renown both nationally and internationally through venues such as the BCS championship game and Air Shows the Wings of Blue has developed from the small unsanctioned team 49 years ago. The Wings of Blue has been an aspiring venue through which many great leaders and officers have grown from. It is hard to say that without such rich history, such heights would never have been possible.