Want to fly without being a pilot? Here’s how. 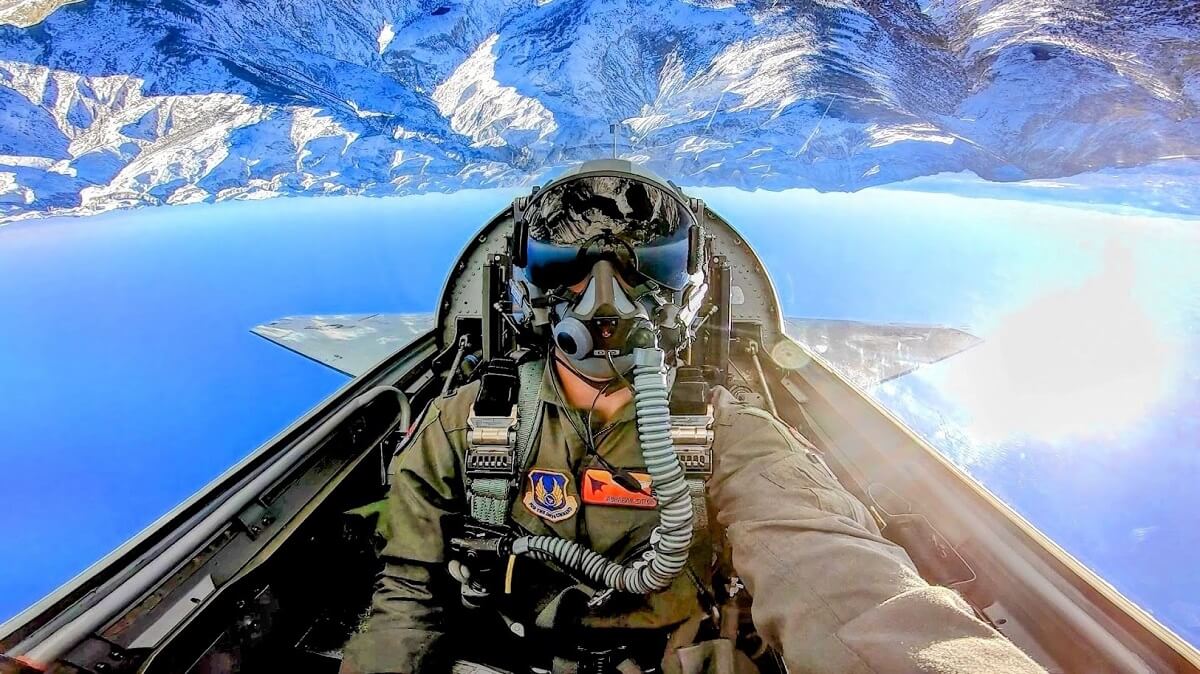 Did you know the Air Force Academy is a pipeline for the Air Force Test Pilot School? The process has been recently been optimized and two former cadets share their experiences with TPS and tell us how the Academy prepared them for success.

1st Lt. Abraham Eaton recalls getting motion sickness on playground swings as a young child, but that never kept him from wanting to fly. Once he became a cadet at the Air Force Academy, he found out he was partially color blind, disqualifying him from the pilot career field. Fortunately, he is forging a new path as a flight test engineer student at the Air Force Test Pilot School, pulling G’s weekly on a broad spectrum of military planes. His five-year-old self would be proud.

What is the Air Force Test Pilot School? Established in September 9, 1944, the Air Force Test Pilot School (TPS) is deemed “the center of the aerospace testing universe.” As one of the world’s premier advanced flight training institutions, an impressive 101 Test Pilot School graduates have gone on to become NASA astronauts. Contrary to popular belief, you don’t need to be either a pilot or a navigator to attend this type of flight training. Flight test engineers like Eaton are equally critical to conducting vital testing and data generation, shaping future technology while also saving lives and millions of dollars in resources.

What makes a good test pilot or flight test engineer? Neff will tell you that a great candidate is someone who can make decisions rapidly, often without much information or time to prepare. They are agile thinkers, able to dissect large problems into manageable parts very quickly and efficiently. They are calm and collected expert risk managers. In this way, test pilots and engineers couldn’t be more contrary to their bold and reckless Hollywood stereotypes. Their bravery shows in knowing that the aircraft they are testing rarely work as intended.

Eaton and his classmate, 1st Lt. Maria Carter, Class of 2019, were the first in Academy history to be selected for this candidacy program. As an operations research and applied mathematics double major, Eaton’s exceptional academic record opened many doors for advanced schooling. Carter, an astronautical engineering major, may not have shared the same dreams of becoming a pilot, but was drawn to the program because of the career field’s unique mission and her passion for space and engineering. She knew she wanted to be an engineer since the 7th grade, when she realized there weren’t enough girls in her class that shared her love for math and science. Today, she gets to be a role model to young girls.

Upon graduating from the Academy, Eaton earned his Master’s degree in Business Analytics from the Massachusetts Institute of Technology while Carter graduated with her Master’s degree in Aeronautical and Astronautical Engineering from Purdue University. Both degrees were fully funded through the Academy’s robust graduate scholarship program. Two challenging interview boards and a master’s degree later, they arrived at Edwards Air Force Base, California to gain operational experience in different test squadrons prior to beginning the 48-week academic program.

Not only is Eaton still getting ‘stick time’ in different aircraft as a back-seater data science expert, he’s getting a one-of-a-kind experience flying anything from WWII relics to F-16s. Both students feel very privileged to be valued members of such high-performing, collaborative teams of expert pilots, navigators, and engineers. Furthermore, the caliber of instruction, professionalism, and passion at Test Pilot School is unmatched. “You can tell that there’s excitement [amongst instructors] for as students to get us through this program,” says Carter.

Did the Academy truly prepare these young engineers for the rigors of test pilot school? Absolutely, yes, they both attest. Humility coupled with self-confidence have proved vital in the fast-paced world of flight testing. Being effective communicators of their ideas, a skill honed at the Academy, have made them better team members as well.

Col. Neff is confident that the Academy will continue to prepare excellent candidates for Test Pilot School and this lucrative career field. The institution’s whole-person concept, creating leaders, warriors, scholars and life-long learners, will prepare them not only for test pilot school, but for life. “We don’t want you to stop learning,” says Neff. “We don’t want you to be pompous. We want you to be confident in the skills that you already have, and ready to learn more.”

Take a virtual tour to see our modern STEM research facilities, including the Aeronautics Lab, CyberCity, and RPA Operations Center.

Ready to apply to Test Pilot School? Cadets may contact Col. Neff at brian.neff@afacademy.af.edu  for information on choosing an eligible STEM major, and for general guidance on flight testing careers. 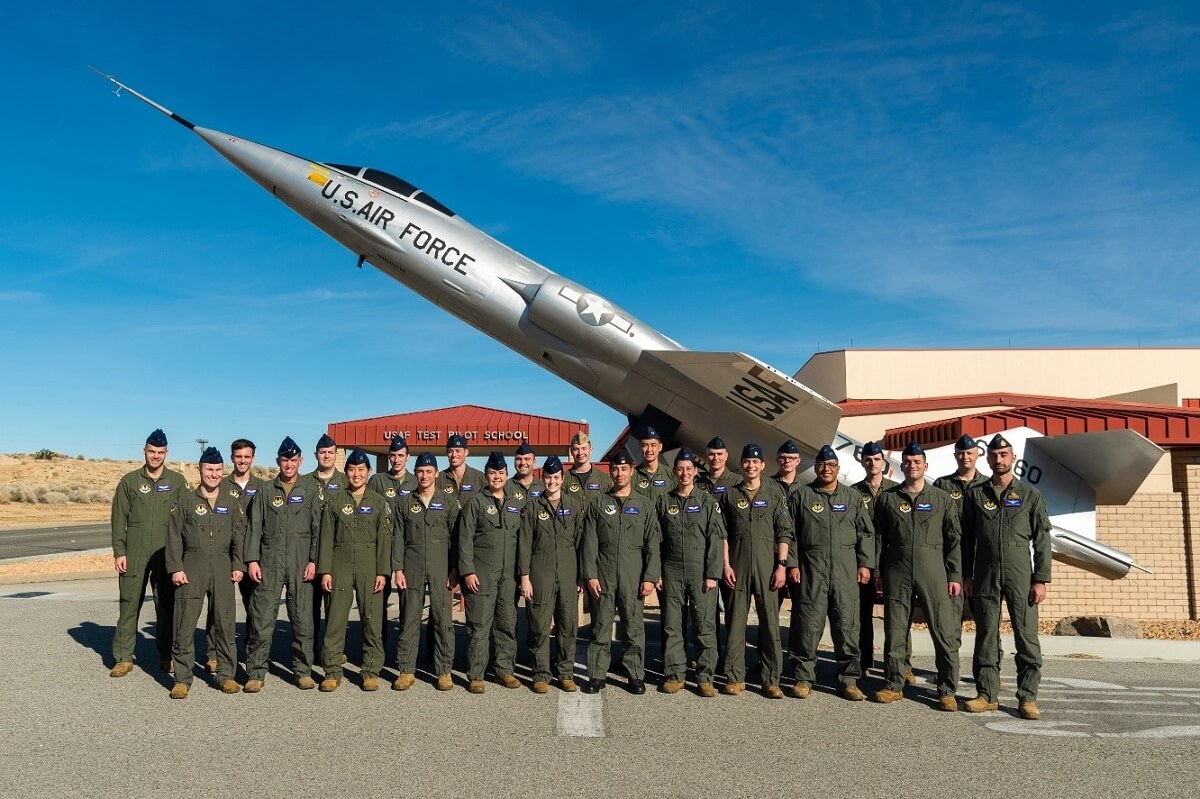