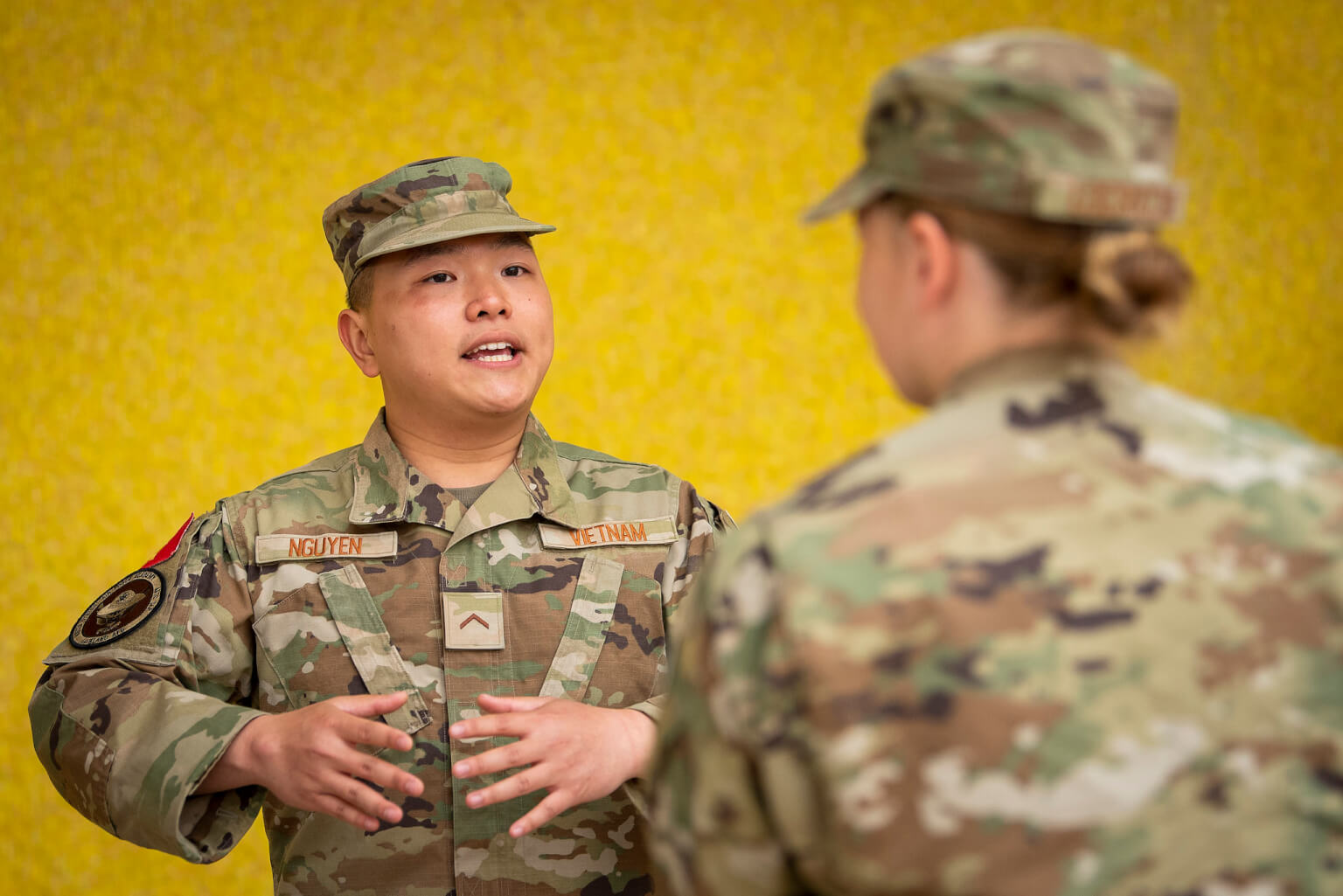 Cadet Xuan “An” Nguyen attends the Academy as the first cadet from Vietnam’s Ministry of National Defense to be enrolled in the Secretary of Defense Four-Year International Cadet Program.

“The program brings different perspectives from different countries to the American cadets and gives the international cadets exposure to American culture,” he said.

The Four-Year International Cadet Program allows appointees from foreign nations to attend the Academy from basic cadet training through graduation. An is the first Vietnamese citizen to be enrolled in the program and one of 60 international cadets from 30 different countries enrolled at the Air Force Academy.

“Two years at the Academy went by so fast,” he said. “I can see myself as a basic cadet like it happened yesterday.”

These days, An’s work revolves around his Astronautical Engineering curriculum and training freshman and sophomore cadets. He’ll be a flight noncommissioned Officer this summer, training the Academy’s latest crop of basic cadets.

An describes his cadet peers as “friendly, talented and smart.”

“I received a lot of help in both military and academics from cadets in my squad which made me assimilate more easily into the new environment,” he said. “Some of them show great interest in my culture and I am elated to show and explain it to them.”

An said he’s enthusiastic about his astronautics studies, motivated by a lifelong interest in exploring space.

“The main reason I chose astronautics is to go back to Vietnam and develop a space program,” he said. “For me, astronautics is not only an engineering field but a field of the future. Astronautics is the next step of development for human beings and I want to be part of it.”

An hopes to earn a post-graduate slot after graduation.

“I love my major, want to learn more about it and understand it on a higher, more insightful level.”

An said he leads a rewarding social life at the Academy. He’s a member of the Cadet Entertainment Club hosting morale, welfare and recreation events for the cadet wing, often taking cadets off the installation.

“The state of Colorado is pretty,” he said. “It’s completely different scenery from where I grew up, which is a mountainous area but more humid and green. I enjoy going off base, especially getting Vietnamese food with my friends.”

Lt. Col. Christopher Kean, director of the Academy’s Office of International Programs said he’s excited to see An succeed at the Academy.

“I know he will continue to do amazing things in the space arena after he graduates,” Kean said. “His character and talent is indicative of the quality of all cadets participating in our international programs. As an Academy graduate myself, I am proud to be associated with a group of cadets who are proof of our strong relations with our partners. I look forward to seeing him walk across the graduation stage in 2024″ 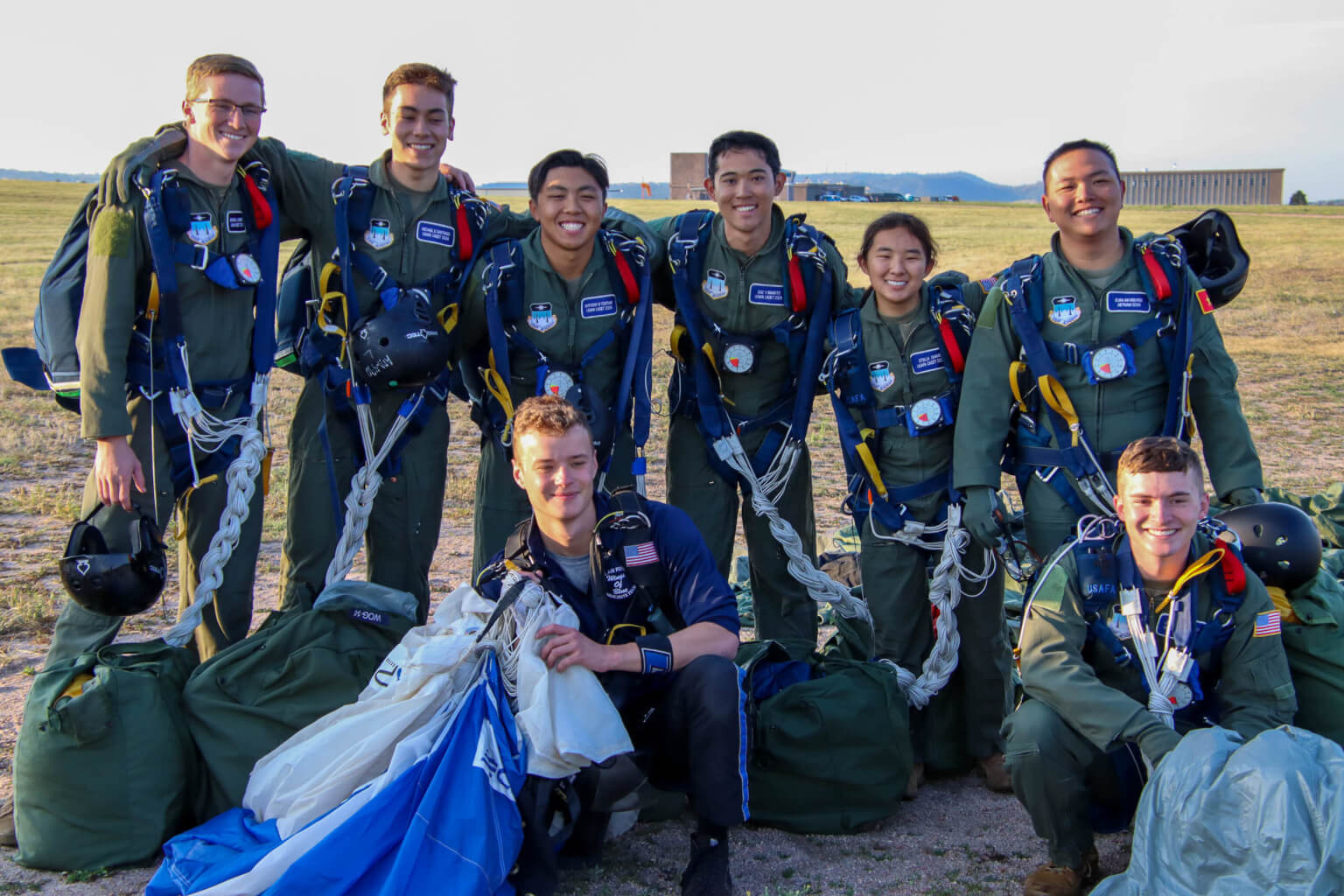