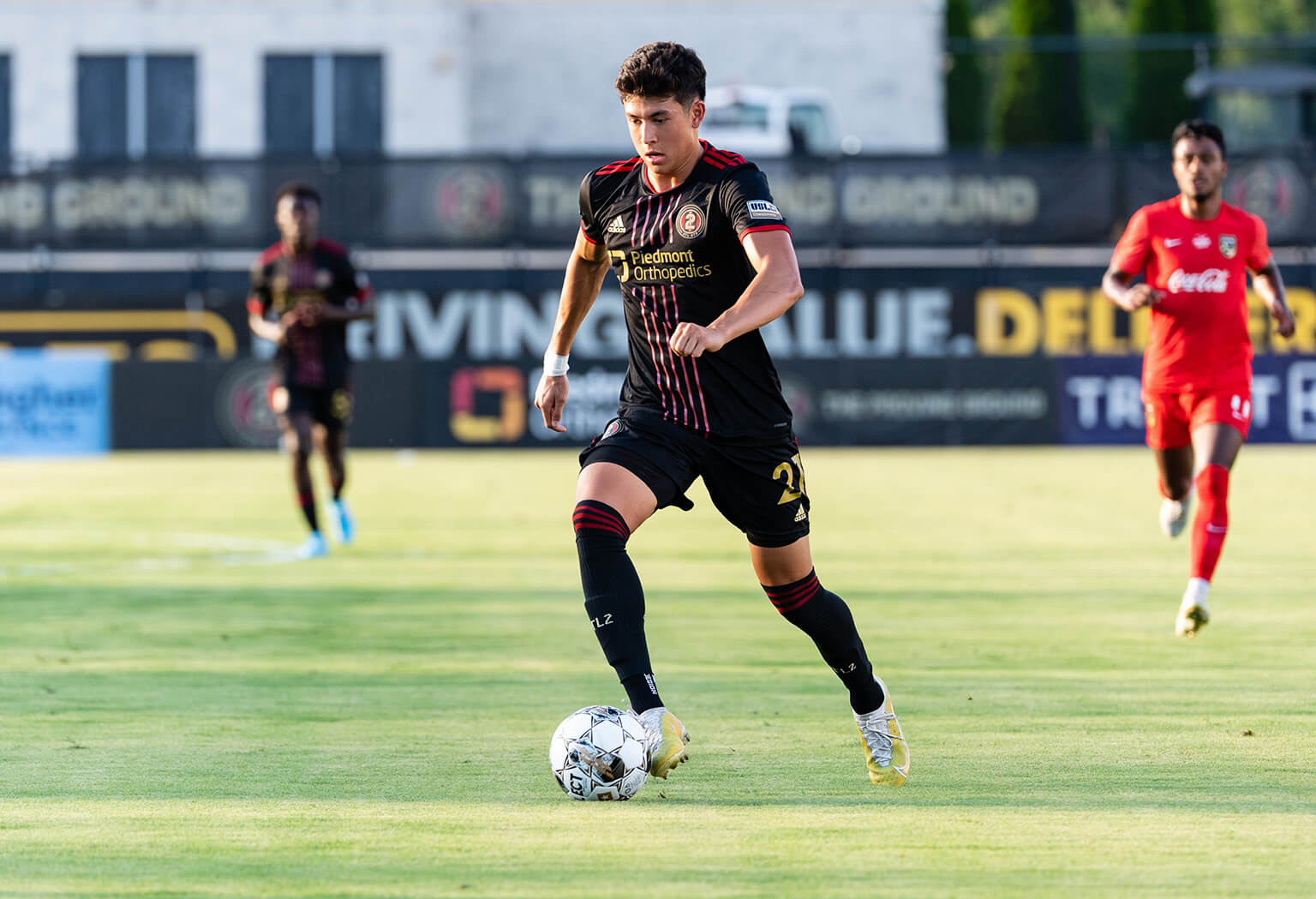 U.S. AIR FORCE ACADEMY, Colo. – Even before Tristan Trager completed his geospatial science degree at the U.S. Air Force Academy, he was drafted by a Major League Soccer team. That was January 2022. Five months later he completed his bachelor of science degree and all other Academy requirements and then joined Atlanta United’s minor league team, United 2.

Making the adjustment from cadet to pro athlete took some getting used to. Trager says the demands of his team are as rigorous as the demands at the Academy and credits his Academy experience for giving him the tools to settle in quickly.

“Having those long days at the Academy where you’re trying to do well in academics, athletics and military training tested your mental strength and you learned to push through,” he said.

He is sharing those lessons with the other players, “I was fortunate that I learned how to be a leader coming into a new environment. A lot of the players are younger, so as one of the older players I can instill leadership into these guys with what I learned at the Academy.” 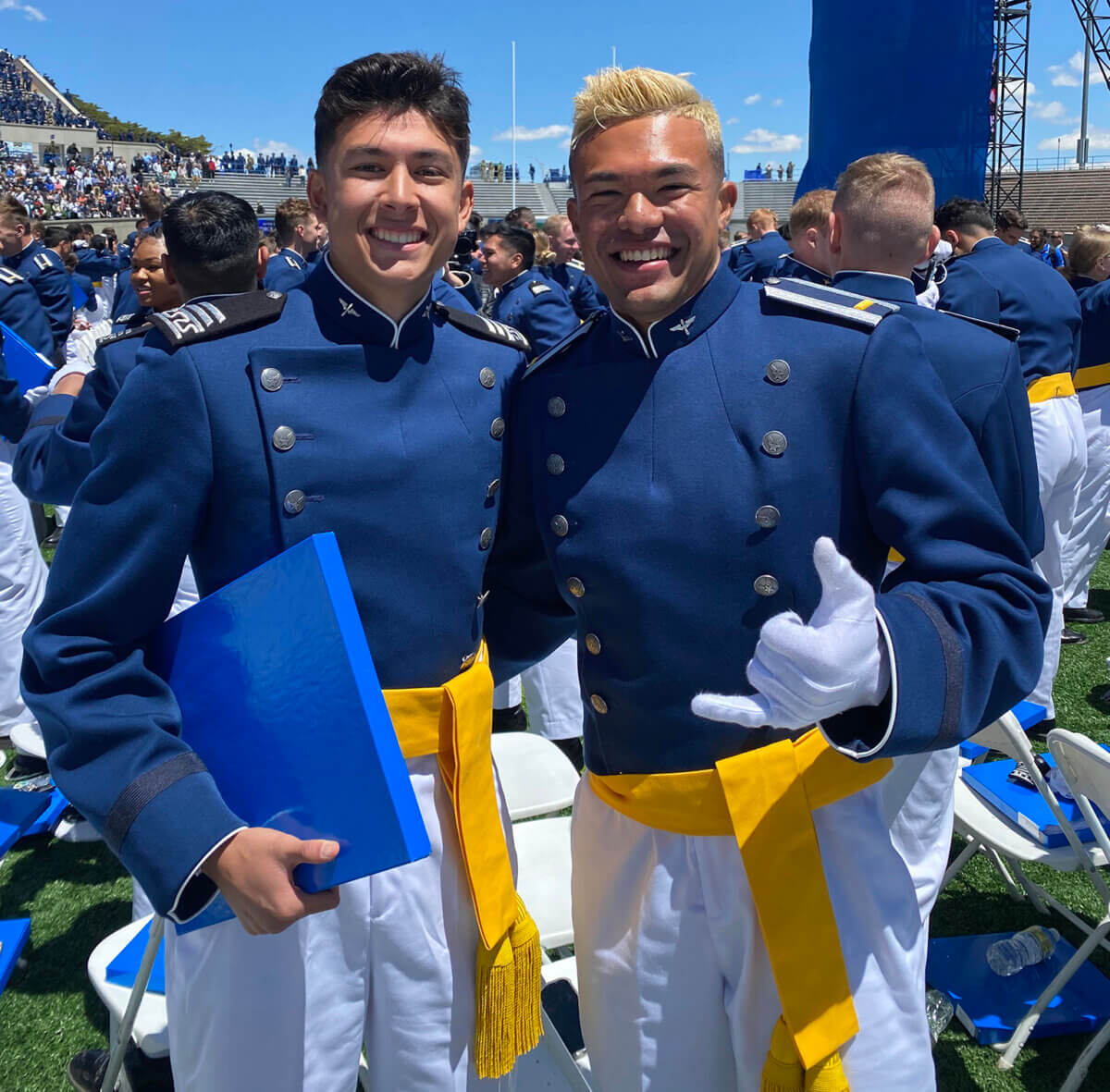 Tristan Trager celebrates receiving his degree during graduation, May 25, 2022. He received a waiver to defer his commission into the Air Force until after his pro sports career. (courtesy photo by Tristan Trager)

Trager received a waiver from the Secretary of Defense to fulfill his service commitment after he completes his professional sports career. He said he’s looking forward to the day he trades his soccer team colors for his Air Force blues.

“I love to hear from my buddies diving into their Air Force careers head on and I’m excited once I’m done playing to join them, hopefully as an acquisition officer,” said Trager. “It’s a reward to be able to go through four years at the Academy and be able to fulfill my military commitment when I’m done playing out my soccer dream.”

So far that dream includes scoring his first professional goals, six to date, and being named United Soccer League Player of the Week in July. No matter how long the dream lasts, he knows he has a great opportunity ahead to join his friends and classmates in service to his country.