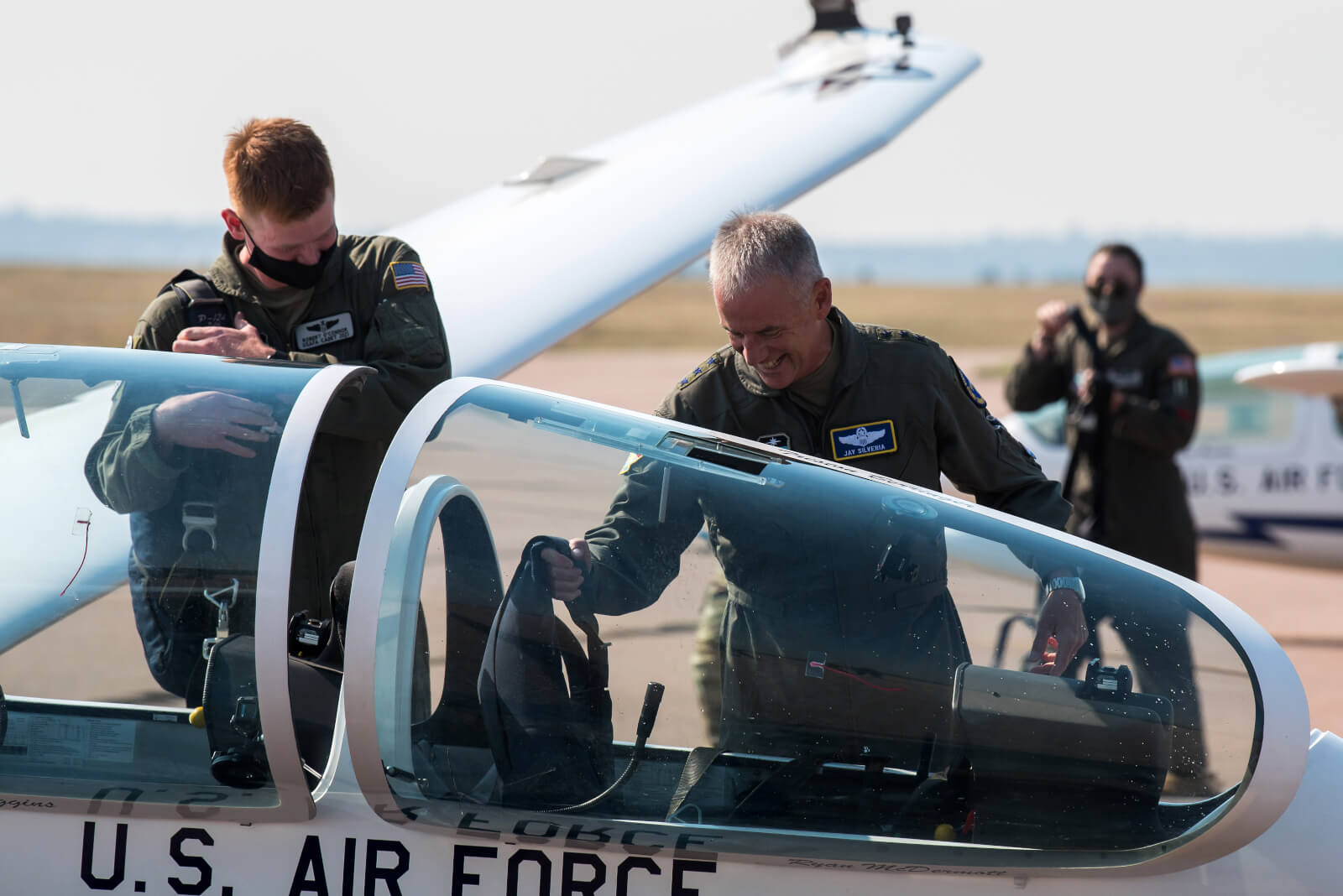 A final flight is a tradition for superintendents who leave the Air Force Academy for another assignment or retire from the Air Force.

Silveria was the passenger in TG-15 sailplane glider flown by Cadet 1st Class Robert O’Connor. The flight began just after 9 a.m. and landed just before 10 a.m. to the cheers of a flight crew with the 94th Flying Training Squadron.

“I took my first flight here in 1981,” said Silveria, a 1985 Academy graduate. “You know it’s time to leave when the first aircraft you flew in is now hanging in a museum,” he said with a laugh.

Silveria will retire from the Air Force later this year. He’s been the superintendent since Aug. 11, 2017.

Earlier this month, the Senate confirmed Lt. Gen. Richard Clark to be the Academy’s next superintendent. Clark reports for duty in September. 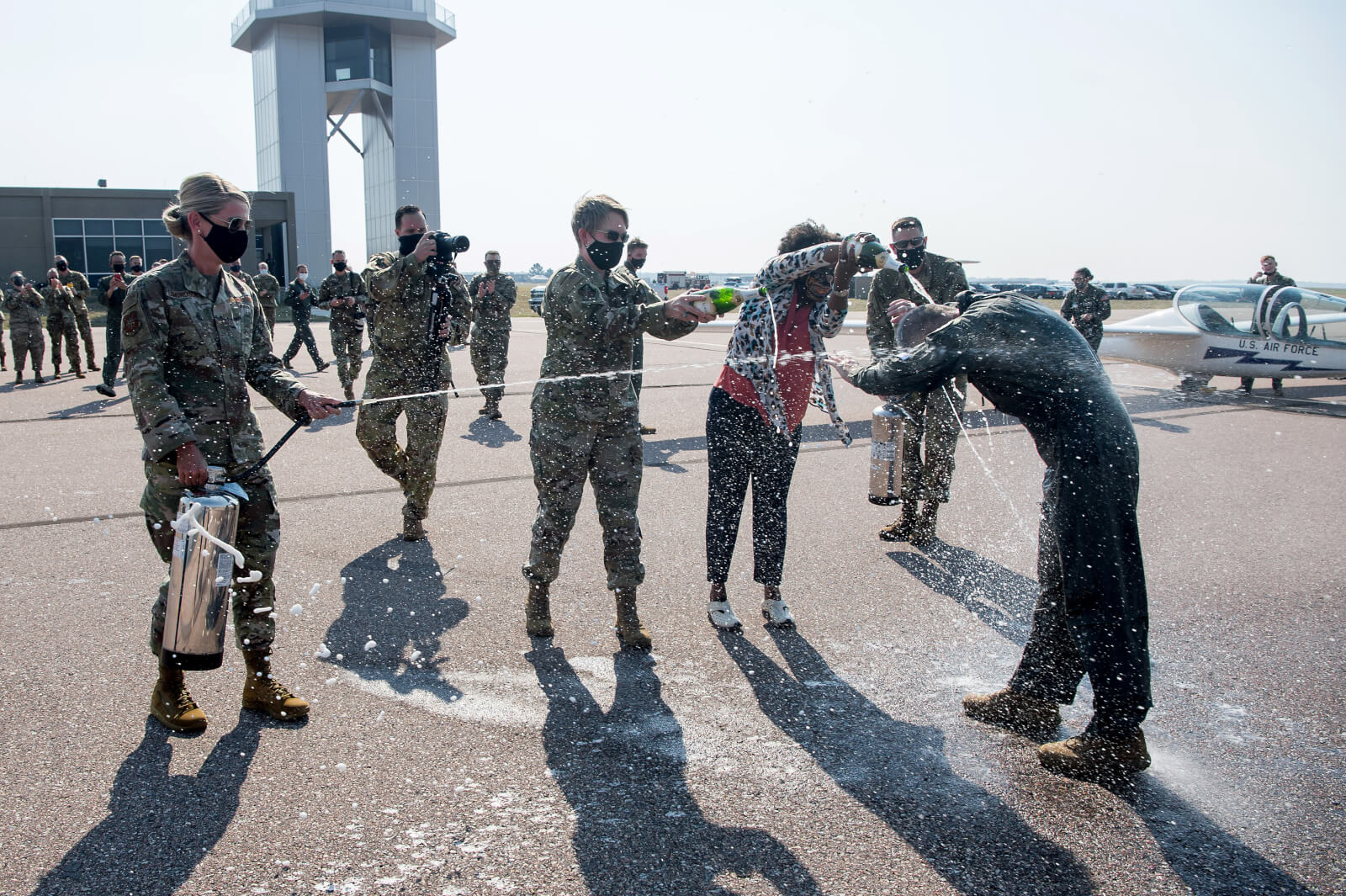 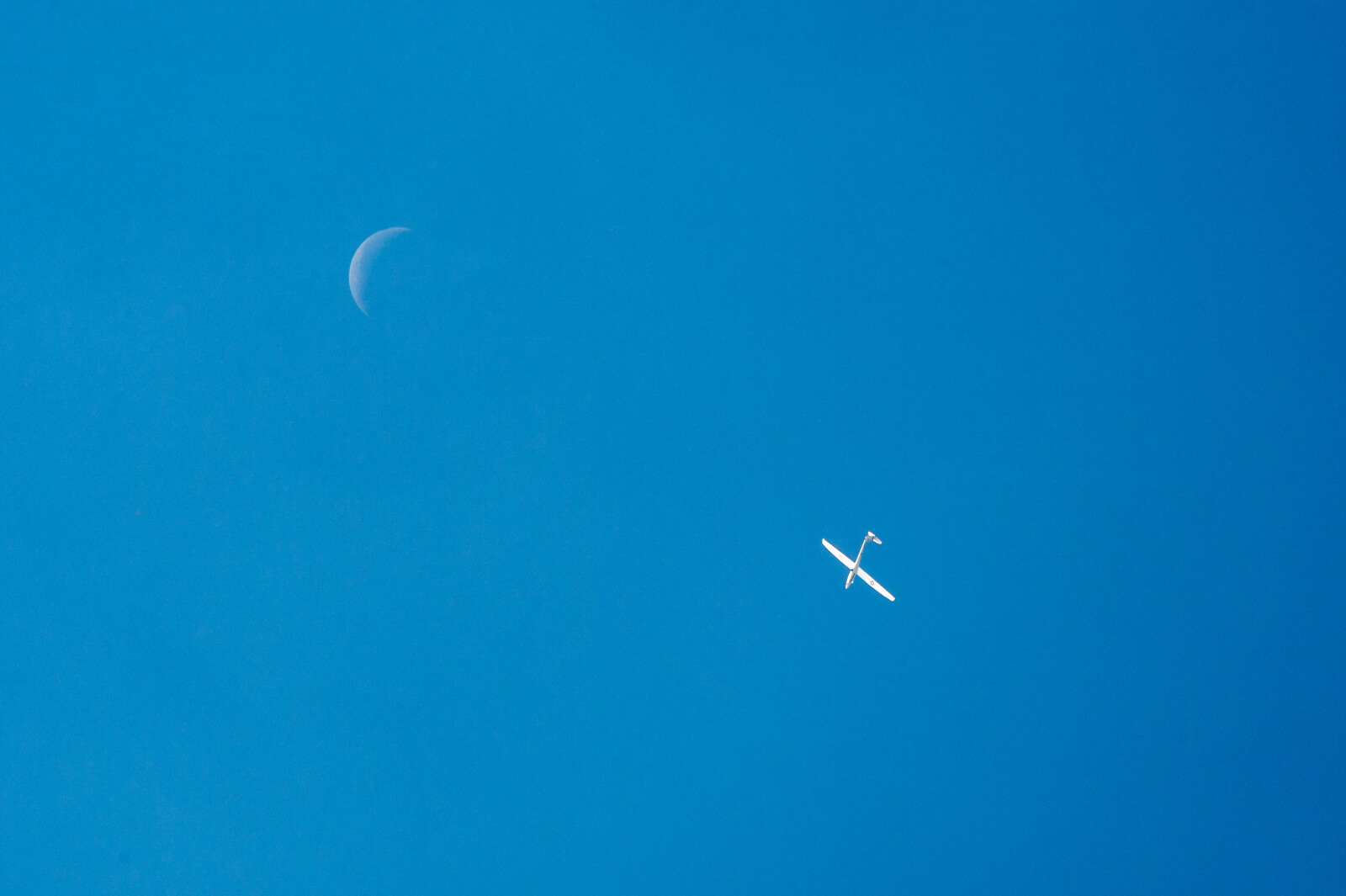