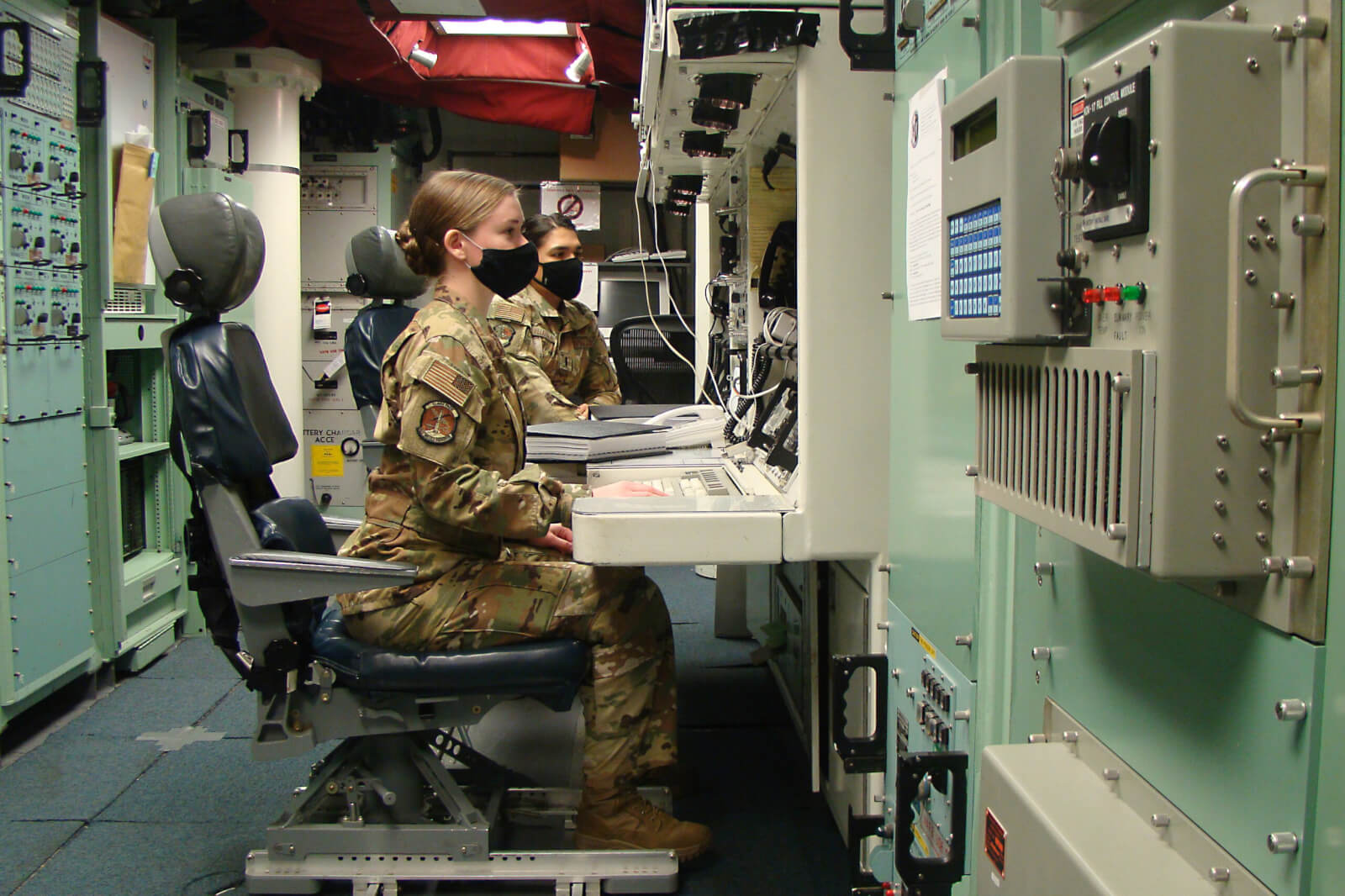 Operational test launches of unarmed MMIII ICBMs assure Air Force Global Strike Command and our nation that the MMIII weapon system is reliable, capable and provides valuable data to ensure a continued lethal, safe and sure nuclear capability. The launches also offers an opportunity for operators and maintainers to participate in a once-in-a-lifetime experience of launching an unarmed ICBM.

“It was an incredible experience,” Linda Tonnies said. “The 91st Missile Wing did, and still does, an excellent job of educating the operators about maintenance and security operations, but a Glory Trip is at a different level. Touring the launch facility, meeting and talking with the maintainers adds perspective. Learning about the command center, where the tracking takes place and the decisions were made, added a layer of complexity that I had yet to experience as a lieutenant with no prior Air Force experience.”

Being a missileer was Linda’s dream, one she was able to make come true when she commissioned through Officer Training School in 1991. When her daughter Taylor was selected to be a missileer, Linda was thrilled.

“I encouraged her to pick missiles from the first day she started at the Air Force Academy,” Linda said. “As an operator, it’s a tough field, but very rewarding. I’ve always considered missile duty to be the Air Force’s best kept secret. Now, I’m happy to pass the responsibility on to my daughter.”

Taylor, who commissioned through the Academy in 2018, was one of two missileers who performed the key turn for Glory Trip 236 Oct. 29. She wasn’t sure about which career path to pursue while she was a cadet, but her mom’s experience as a missileer helped make her decision a little easier.

“My mom definitely inspired me to be in the Air Force and always told me how great being a missileer was,” Taylor said. “I think seeing it from her perspective helped me see the career field for what it is.”

Now the mother-daughter duo share a unique experience: they have both launched an unarmed MMIII.

“It’s a huge honor for anyone to get chosen for Glory Trip and I’m very glad to be here,” Taylor said. “Having the opportunity to launch a missile is rare, and I couldn’t be happier to have this opportunity. I got even more excited to find out that the missile came from Minot (AFB) and I actually watched it while I was on alert!” 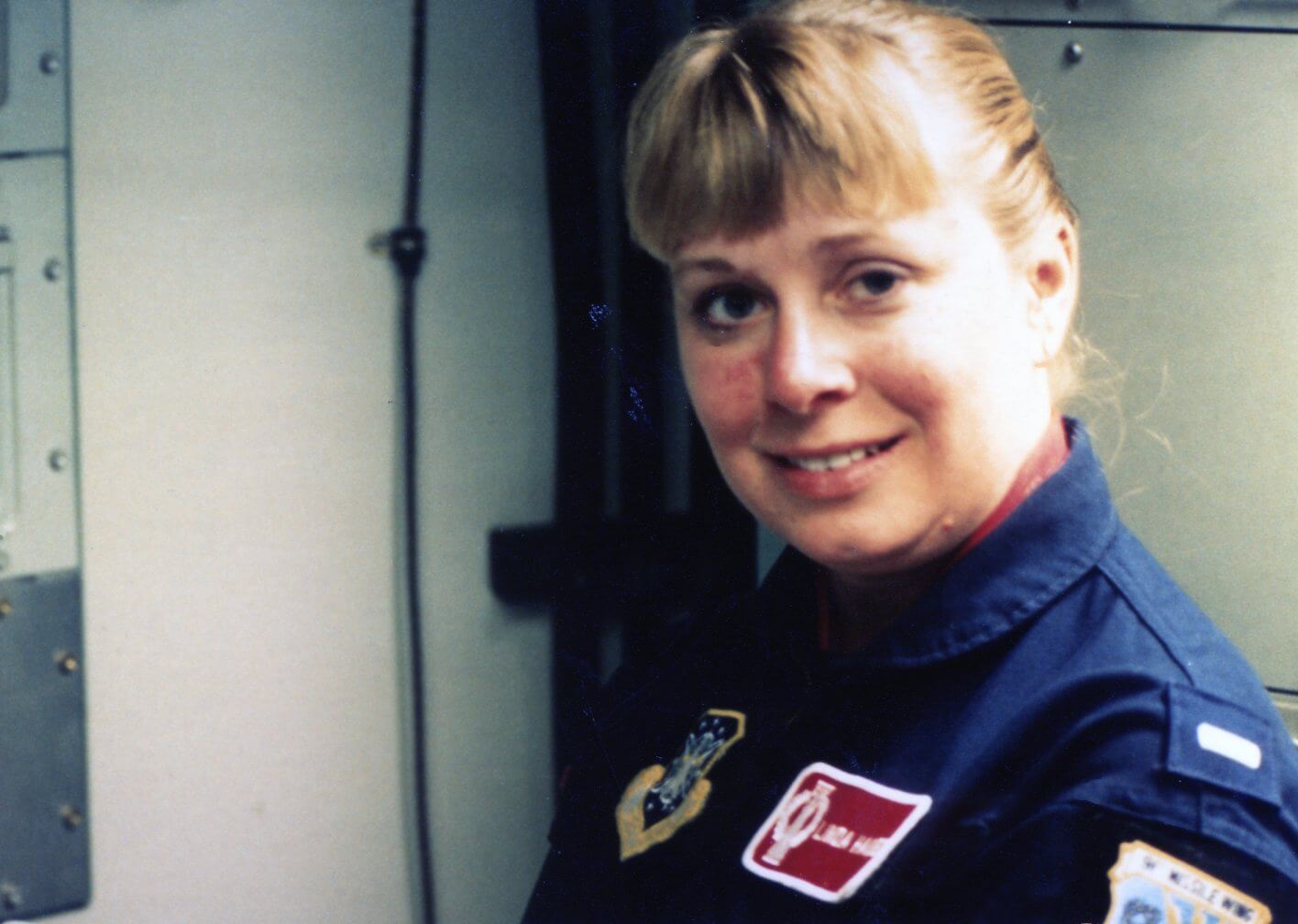