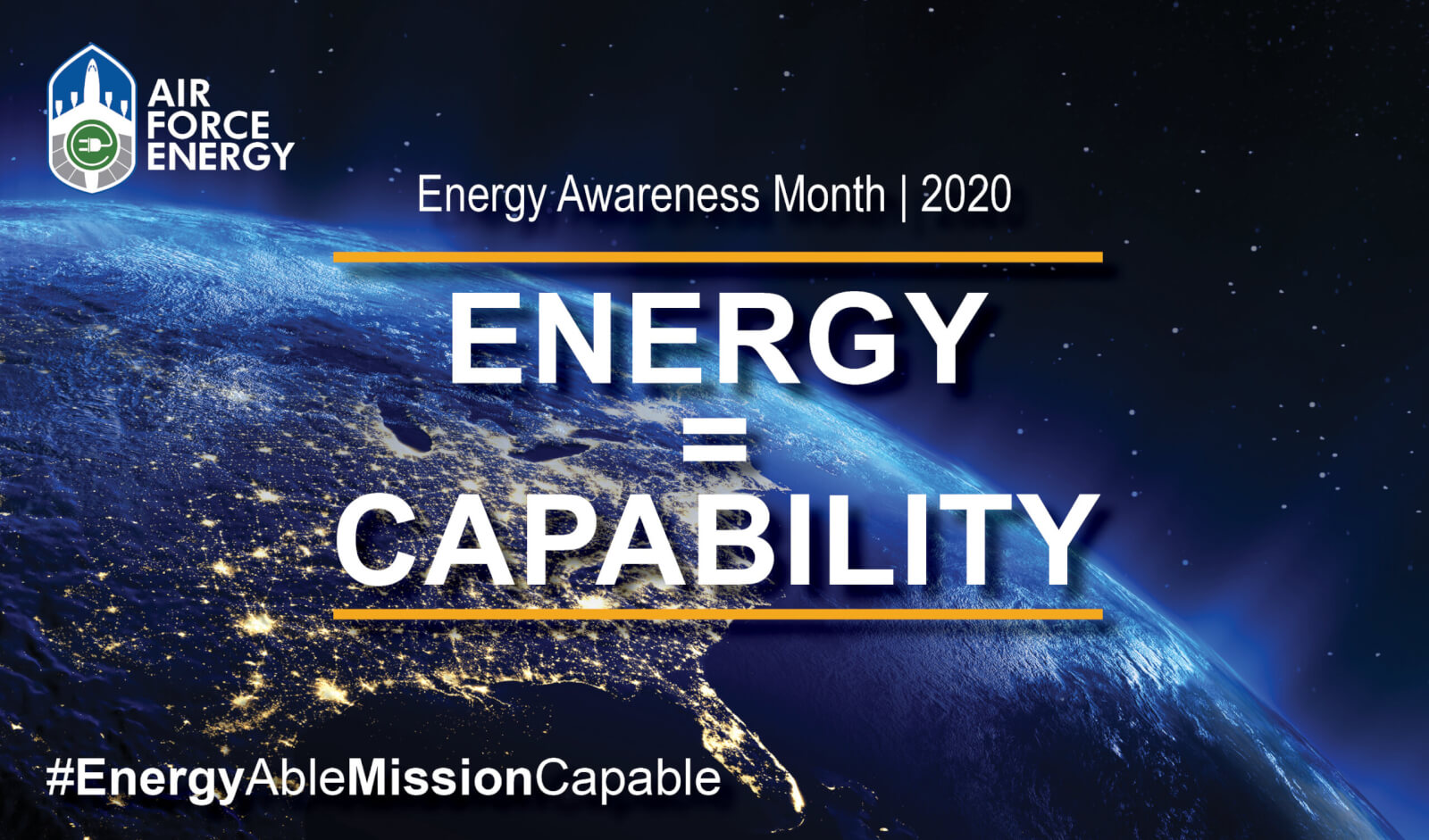 U.S. AIR FORCE ACADEMY, Colo. — The Air Force Academy saved taxpayers more than $1 million by clamping down on energy use at the 18,000-acre installation.

Daniela Lawrence, the Academy’s facility planning and sustainability manager, said that decrease comes on the heels of measures taken to protect cadets and staff when the coronavirus pandemic began to spread across the U.S. earlier this year.

“We saw a reduction in energy and water consumption due to the early release of cadets and a large proponent of office workers teleworking,” she said, referring to the mass exodus of nearly 3,000 underclass-men-and-women who left the school to study online, and a push for most employees to begin working from home, in March.

Lawrence said the evacuation of two-thirds of the student body dropped the Academy’s water use by 14% from fiscal year 2019 to fiscal year 2020.

According to the Environmental Management System Commitment Statement released by the 10th CES June 26, 2019, the squadron is responsible for making sure the Academy conducts “its mission in an environmentally responsible manner to protect and conserve human health, natural resources, and the environment.”

Sustainability
The Academy has slated the release of its Sustainability Strategic Plan for May, Lawrence said. The Plan will provide a framework for conservation efforts at the base and expand the school’s efficiency on how it handles water, waste, natural resources, storm water, among others, to reduce energy use.

“Sustainability initiatives improve mission performance today while preparing for the challenges of tomorrow,” she said. “[The plan] will increase our energy efficiency and resilience.”

Some upcoming projects led by the 10th CES to reduce energy use by installing energy-saving technology are remodeling the Airmen’s dormitory, construction of a new dormitory at the Prep School and a new CyberWorx facility. Renovations at Sijan Hall, one of two cadet dormitories, are in the design stage.

The Academy generates renewable energy with its 6-megawatt solar array near the Interstate 25 and South Gate Boulevard, which annually produces 12% of the school’s energy.

“Renewable energy performance from the existing array has been excellent,” said Kirk Weiss, the base energy manager at the 10th CES. “It has reliably produced more than 11,000 megawatt hours of electrical energy annually since it was commissioned 10 years ago.”

Each year in October, the Department of the Air Force recognizes Energy Awareness Month to highlight the role energy plays in Air Force operations and encourage smart energy use and management across the service.