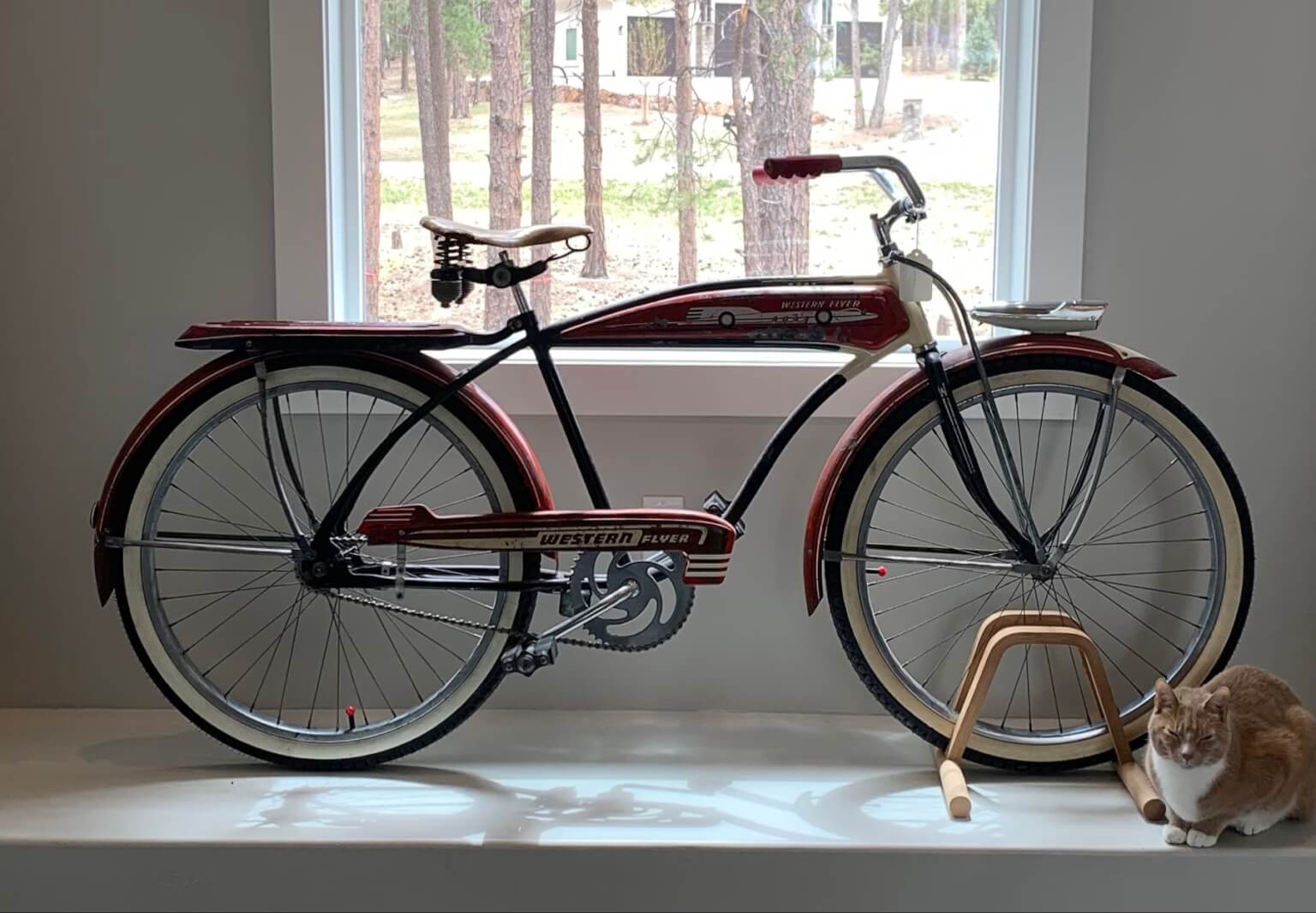 U.S. AIR FORCE ACADEMY, Colo. – A 1973 article by S. S. Wilson in Scientific American compared the efficiency of animals in motion and found birds and fish are much more efficient than walking or running humans.

However, Wilson then tested a human on a bicycle and found that a cyclist was more efficient than all other animals studied. Steve Jobs, co-founder and former CEO of Apple Inc., often cited these findings to emphasize the value of tools, referring to the computer as a bicycle for the mind.

When I read this study, it reminds me more broadly of the power of innovation, particularly at the U.S. States Air Force Academy, where innovation is on the rise.

This week we bid farewell to more than 300 cadets who will travel around the country to take part in the Academy’s Cadet Summer Research Program. This program pairs our top students with gracious sponsors who mentor the cadets on academic, industry and federal research projects. Many of these projects grow into larger year-long cadet research projects during the following academic year. The participating cadets learn valuable lessons about discovery and innovation that serve them well as officers.

Cadets are also learning about innovation through their cadet-run “Spark Cell.” The Air Force began these cells across the world to allow government problem solvers access to operators and an outlet for their ideas. Cadets stood up their own cell at the Academy including 40 “actualizers” throughout the cadet wing with a mission to “Inspire, promote and sustain exponential thinking and disruptive innovation.” They hold evening meetings to discuss innovative topics and I was honored to meet these cadets and discuss patents, licenses and intellectual property in the fall. Since that meeting, there is now more foot traffic in my office of research with cadets proudly starting our conversations with “I have an idea …”

Cadets and faculty are also innovating in all of our 24 research centers and institutes and this is demonstrated in the Air Force CyberWorx that resides at the Academy. CyberWorx is a dynamic group using innovative problem solving and design to provide solutions for optimum operational impact. Recent projects took on tough challenges like a redesign of the new B-52 ejection seat, a proof of concept for next-generation multi-domain command and control, and how to develop cadets to live honorably as leaders of character.

When we think of war, images of battlefields, weapons and even space and cyber domains come to mind. However, I argue the future fight is currently being waged in laboratories, think tanks and spark cells across our nation to include the Academy. While our cadet innovative activities are beneficial to the future of the Air Force, it is the lessons they learn about leading innovation and the value of encouraging unbridled creativity that gives us an edge in future fights.

There is no better example of this than soon-to-be-2nd Lt. Grant Schlichting. Schlichting made a splash at the Academy winning numerous awards for his research in the department of aeronautical engineering, and during his cadet tenure he developed an idea for an aerial tow hookup that has a provisional patent. Like many of his graduating classmates, their practical innovative experiences at the Academy will make them better officers, and our Air and Space Forces will be more agile and more effective as a result.

I reflect on Wilson’s 1973 article often. His findings motivated me to purchase a 1954 Western Flyer bicycle prominently displayed inside our home. It is a daily reminder that we are faster and more efficient with the help of innovative ideas. I like to think that Wilson and Jobs would agree. 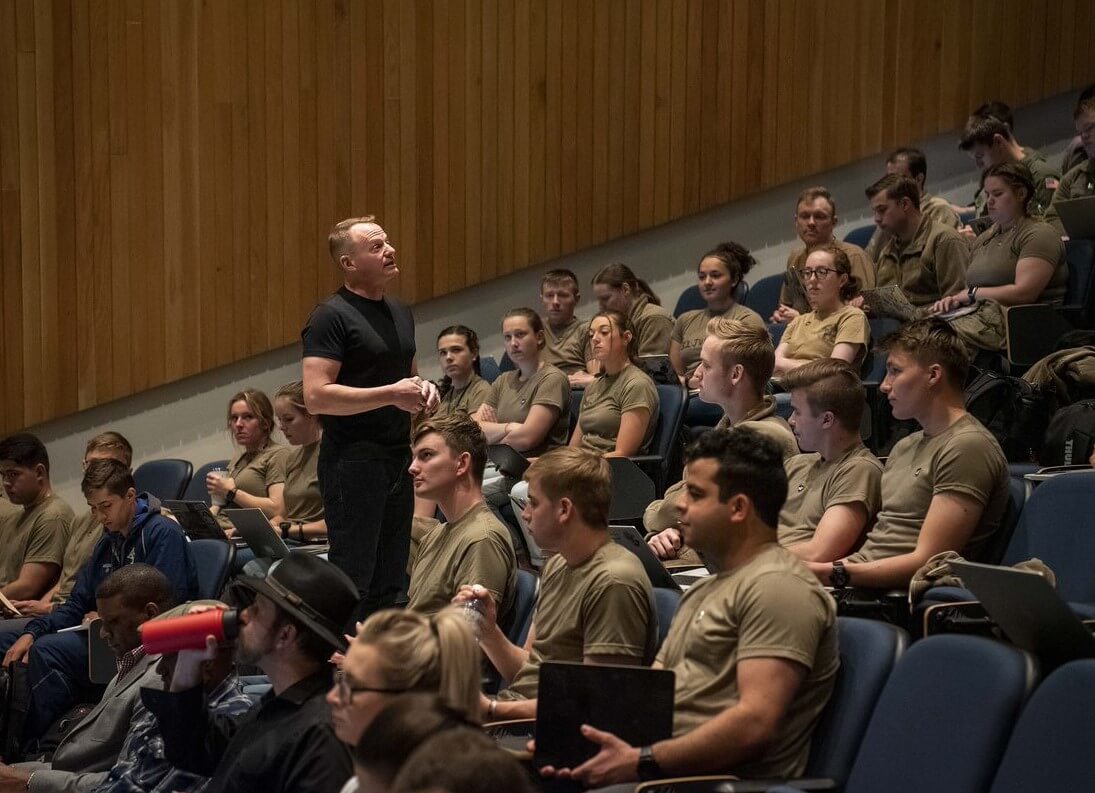 Col. Christopher McClernon, associate dean of research at the U.S. Air Force Academy, talks with cadets about how their efforts to innovate solves research problems in the Air Force and Space Force.