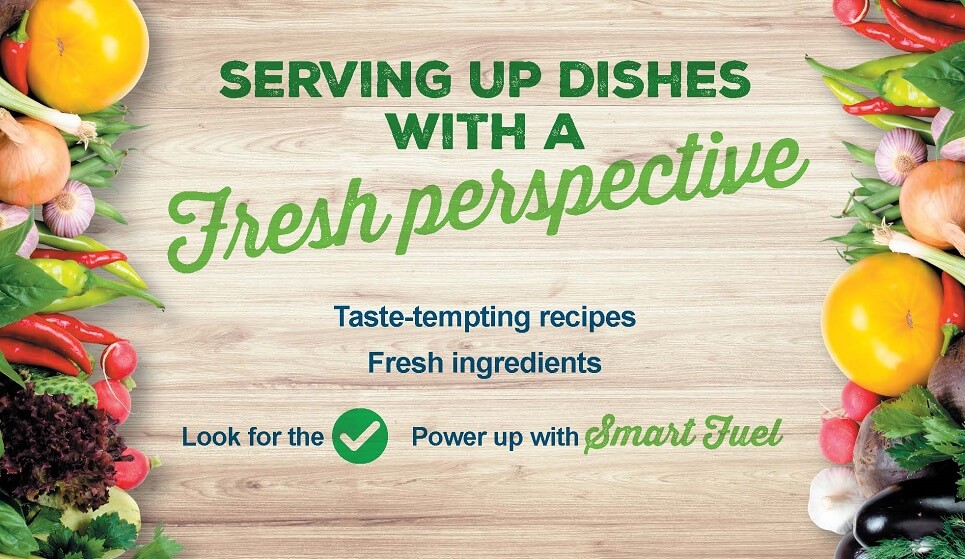 The Air Force Academy is working to decrease this number with its Smart Fueling Initiative.

“We spend enormous time and energy conducting our physical training, but we also need to be training our cadets and Airmen how to fuel their bodies,” said Academy Superintendent Lt. Gen. Jay Silveria.

The Academy is the flagship Air Force installation for the DOD’s Smart Fueling Initiative.

Col. Shawn Campbell, 10th Air Base Wing commander, said the Academy’s leadership wants to actualize a cultural shift to positively affect all Academy community members by teaching them to think about “fueling for performance.”

The Academy hopes to meet the DOD’s goals of a healthier military by “nudging” consumers to purchase and eat healthier items, Campbell said.

Smart Fueling means increasing fruit and vegetable intake, as well as eating “nutrient dense” foods like whole grains. Smart Fueling’s “Go for Green” labeling system helps consumers know which items are the healthiest by marking them on signage with a green check.

Phase one was completed in January, beginning with an improved menu and Grab-and-Go options at the Academy Lanes Bowling Center, High Country Inn and in Mitchell Hall. These food options include shaker salads, yogurt parfaits, prepared sandwiches, nutrition bars and drinks outside regular dining hours.

According to a 2018 Dedicated Survey and Assessment Time survey, cadets wanted more food available outside of current hours of operation, especially healthy options. The Falcon Express received rave reviews from cadets in the first week of implementation and had nearly 2800 visits, according to Beth Claude, 10th Force Support Squadron operations officer.

Phase two begins later this spring and includes improved menus at Polaris Perk in Arnold Hall, the Eisenhower Golf Club, the Falcon Club and Hap’s. The redesigned menus will include new salads and sandwiches and the ability to “build your own bowl,” burger or wrap, along with fruit and salad sides. Polaris Perk will also make architectural improvements to better serve consumers.

The “ecosystem” of Smart Fueling, as Campbell calls it, includes the Main Exchange and the Commissary as well.

The exchange created the “Be Fit” program in 2015. Healthy options can be found in Be Fit sections at all Main Exchanges. The Commissary launched their Nutrition Guide Program at roughly the same time, offering “Thinking Outside the Box” home meal kits.

Campbell said all Total Force Airmen have a role in improving readiness, recruitment and retention. Smart Fueling is one way that cadets, active duty, spouses, civilians, and retirees can better secure this outcome in themselves, he said.