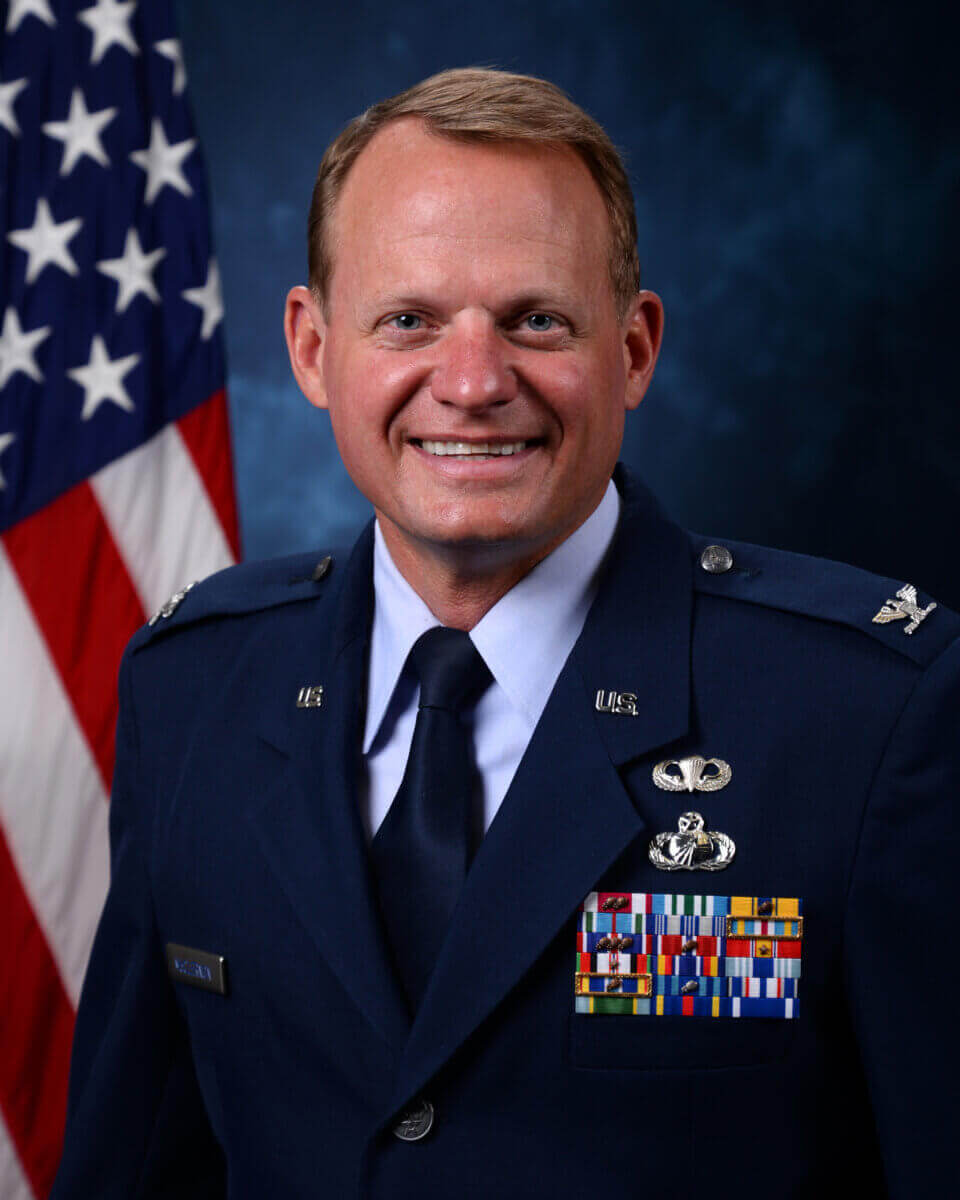 U.S. AIR FORCE ACADEMY, Colo. – One week after the annual Space Symposium in Colorado Springs, I reflect on the significance of the event. More than 10,000 people attended this year’s symposium representing small business, big business, academia and defense organizations from more than 40 countries. Colorado is the nation’s No. 1 state for private-sector space employment per capita and produces the U.S.’s second-largest space economy. The Front Range is one of the fastest growing areas in the nation with its aerospace industry now impacting the region to the tune of nearly $40 billion each year. Growth this fast and exciting has not been seen since the Gold Rush of the 1800s.

One of my family’s favorite past-times is exploring Colorado’s mining ghost towns. Not all of these remote towns were mined for gold. Various precious metals still reside within the towering Rocky Mountains including silver, lead, tellurium, uranium and copper. We enjoy our historical journeys and stare at the dilapidated towns – Animas Forks, St. Elmo, Ashcroft and others – with awe. What it was like, we wonder, to move thousands of miles across the country into the unknown and wholeheartedly invest in a growing market?

Space science and technology in Colorado has a similar feel in 2022, especially at the U.S. Air Force Academy, where our research productivity and publications have grown considerably in the last five years, especially in the space arena. Since 2017 cadets and faculty have earned 28 patents, more than half the total patents received during the Academy’s 68-year history, many of which are in space-related topics. In addition, our FalconSat program allows cadets to build, launch and control satellites conducting research for numerous Defense Department customers.

Colorado Springs is also unique as the only U.S. city with a private college, Colorado College; a public university, University of Colorado-Colorado Springs; a community college, Pikes Peak Community College; and a service academy within the city proper. Senior officials at these institutions do not take their relationship lightly and regularly meet to discuss their ongoing collaborations. Coupled with farther-reaching academic partnerships with the University of Colorado (Boulder), Colorado State University (Fort Collins) and the Colorado School of Mines (Golden), the Academy is in a special position to lead and develop future intellectual horsepower for space.

Last week, the Academy held its annual research awards ceremony recognizing the top faculty and cadet researchers with a new award introduced to recognize a team from any academic discipline demonstrating excellence in research. The award went to the Center for Space Situational Awareness Research, comprised of military, civilians and cadets identifying space objects with advanced techniques and imagery using telescopes across the world.

The physical landscape on our campus is changing quickly, too, with construction of the $60 million Madera Cyber Innovation Center for cadets and faculty to explore difficult cyber challenges. We’re also about to break ground on the new North Gate visitor center, a 57-acre public-private partnership planned to include a hotel, a conference center, commercial retail and office space. This modern development at North Gate Boulevard and Interstate 25 will fittingly reside a few hundred yards from the Museum of Mining and Industry, a poignant reminder of the similarities between our state’s history and the new pioneers in space.

There are distinct differences, however, between the great “Space Rush of 2022” and the Gold Rush of the 1800s. While miners flocked to Colorado in the hopes of striking gold, the current rush is a race for ideas, a great race to explore the unknown beyond our planet. Unlike those solemn ghost towns sprinkled throughout our state, I am also confident the current rush will persist for decades, if not centuries, and the Air Force Academy will remain at the center of this great exploration.

(Col. Chris McClernon is the associate dean of research and director of the Academy’s research office.)