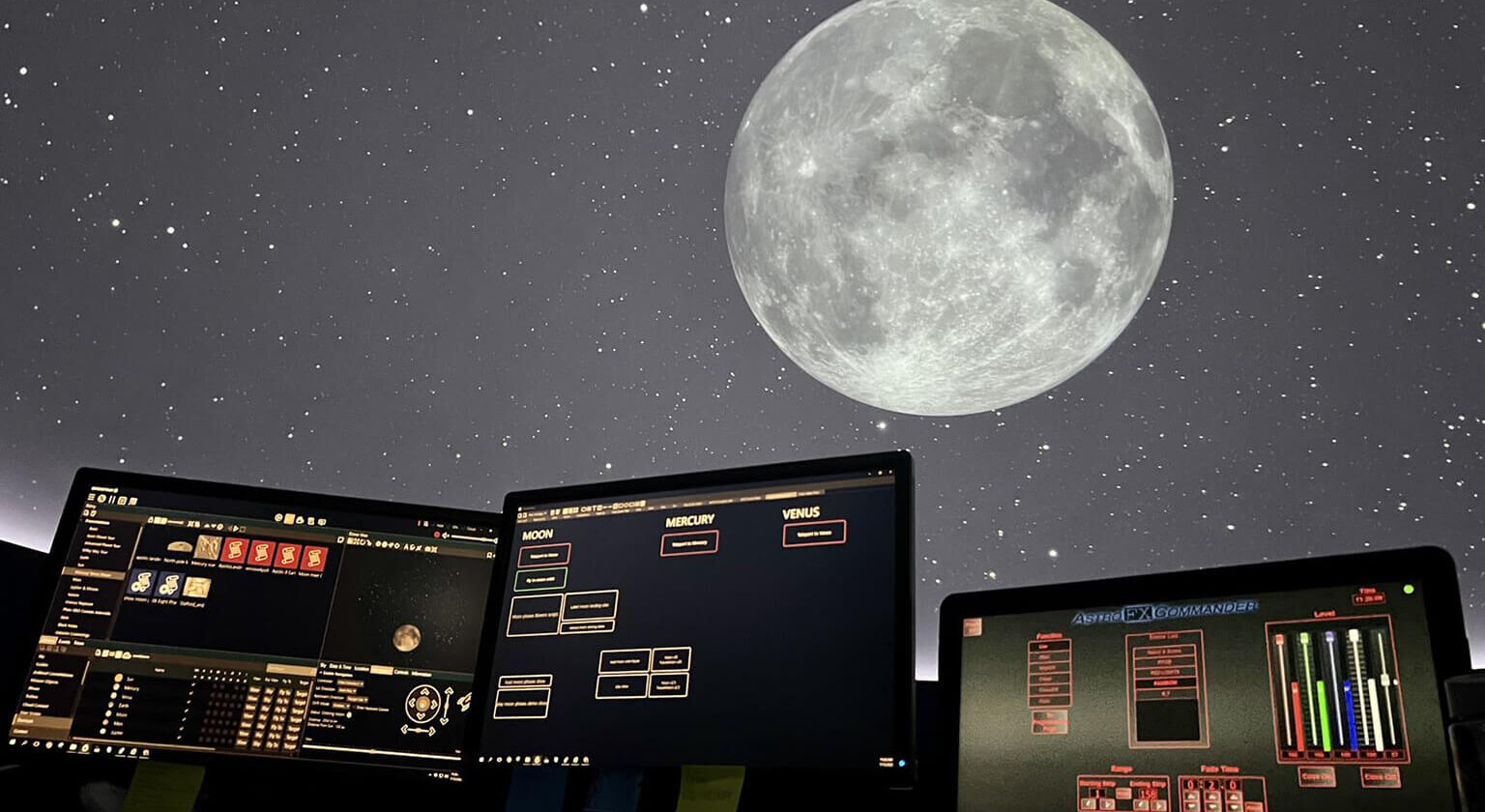 The general public are given an opportunity to learn about space exploration at the U.S. Air Force Academy, Colorado July 18, 2022. The academy planetarium hosts a variety of educational experiences for the public as well as cadets. (U.S. Air Force photo/Rachelle Stoll)

U.S. AIR FORCE ACADEMY, Colo. – Through cutting-edge facilities and educational experiences leaders at the Academy seek to engage and inspire future space explorers. Future Guardians, Airmen and faculty, along with members of the general public, have a variety of resources and opportunities to learn about and pursue space-based interests. 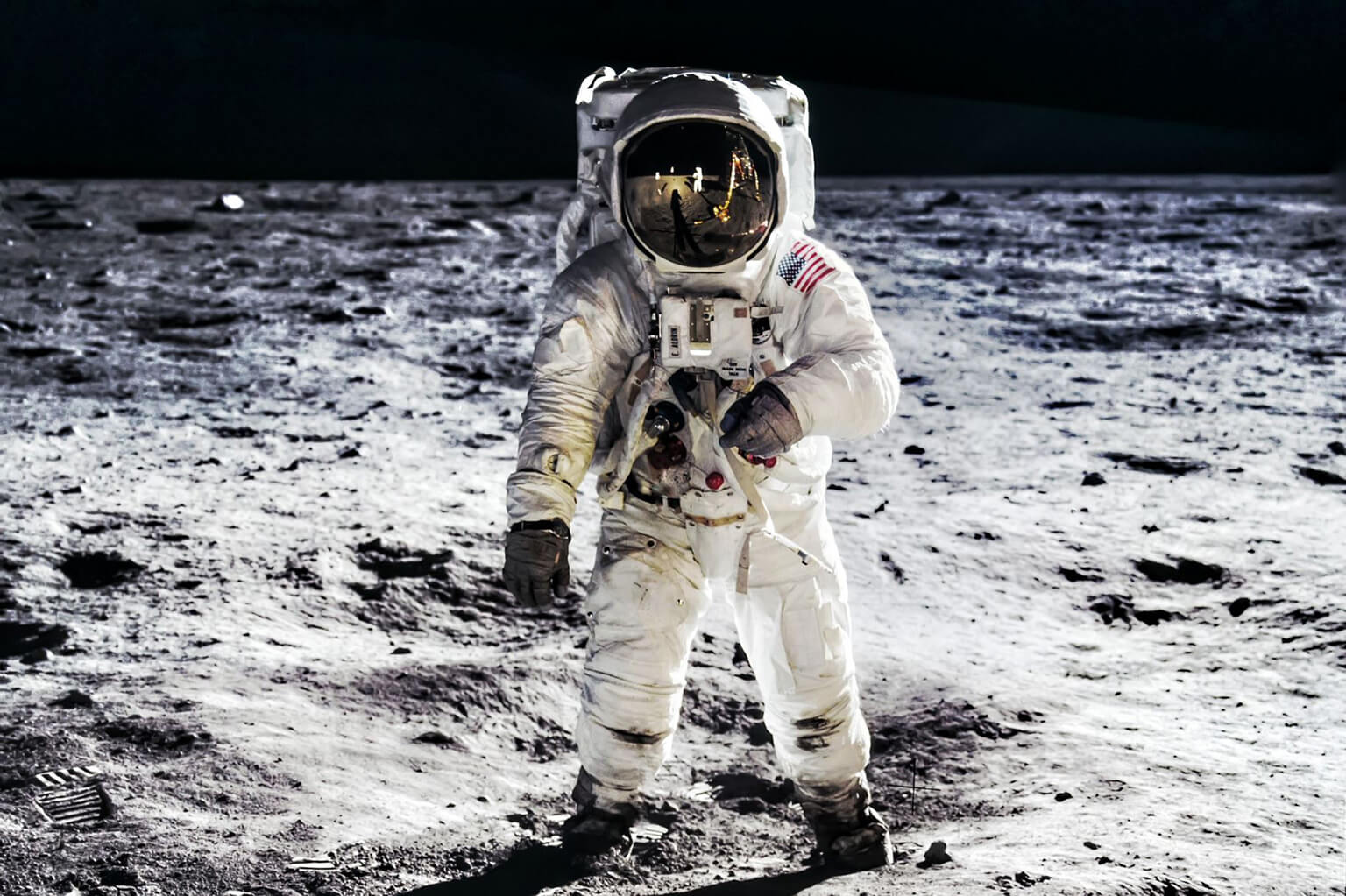 The Academy Planetarium adds to the installation’s space education capabilities as a hub for Science, Technology, Engineering and Math (STEM) education for both cadets and the general public.

“We offer education in the form of entertainment and I think we’ve done a great job so far expanding that mission this year,” said Rémy Morgan, Planetarium administrator and astronomer. “We also offer school field trips where students can watch movies or enjoy personalized STEM lectures that take advantage of the Planetarium’s 360-degree dome and state of the art technology.”

On July 20, the 53rd anniversary of the lunar landing, the Planetarium presented a detailed public program. Morgan explained the program came from a desire to recognize the significance of the landing. The public were able to interact through a live tour of the night sky with a focus on the moon. The show Apollo 11 allowed attendees to experience the landing through a trove of footage and audio recordings between mis-sion control and astronauts Neil Armstrong, Buzz Aldrin and Michael Collins.

“In general, landing humans on the Moon was the critical first step to enable future deep-space manned exploration of our solar system and beyond,” said Della-Rose. “Going forward, Airmen and Guardians will be charged with the daunting responsibility of protecting U.S. interests in that vast volume of space.”

As Della-Rose further explained, the first necessary step to prepare for the future of human space exploration is mastering the ability to monitor and study space assets with ground-based sensors. 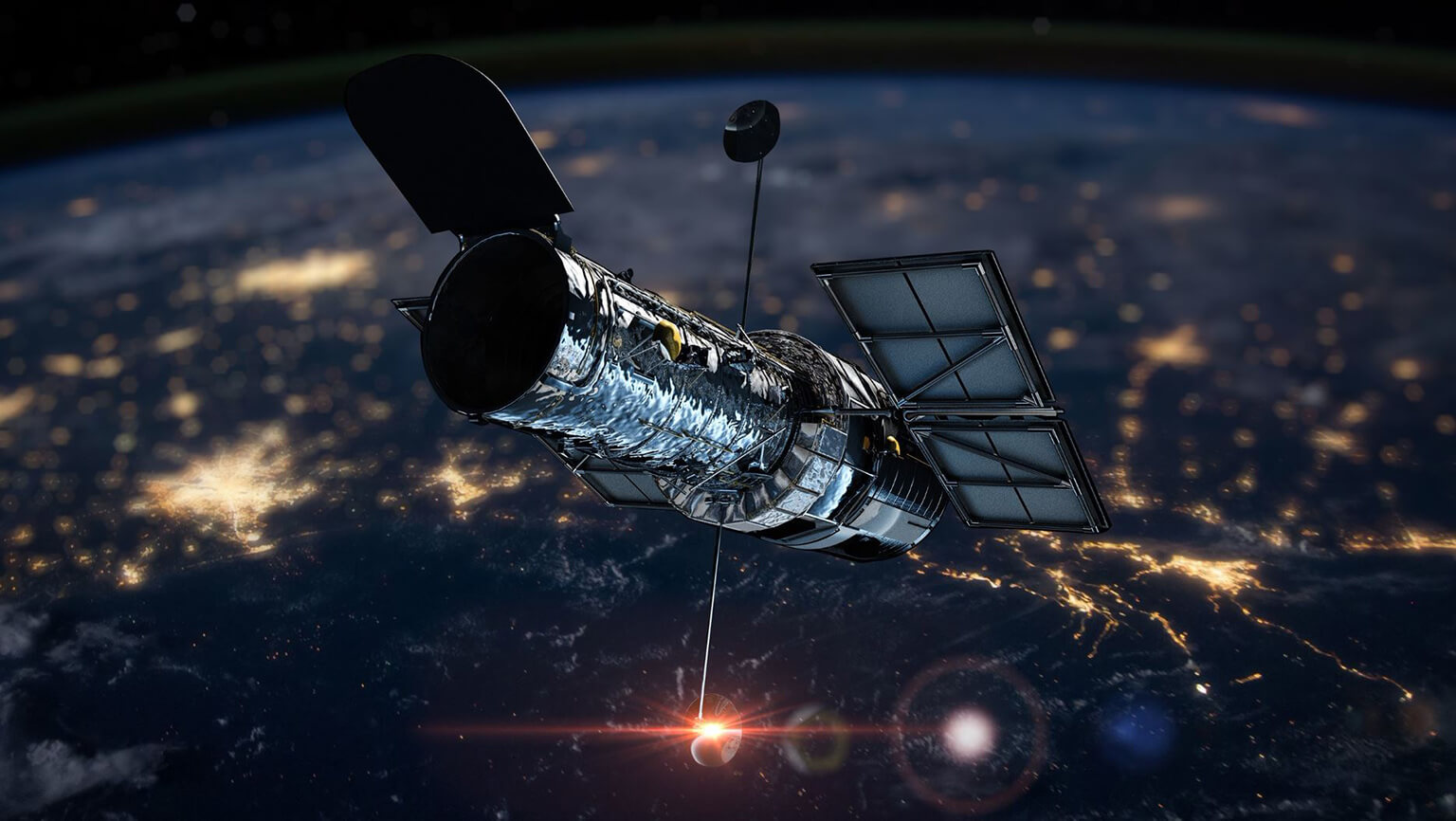 Future Airmen and Guardians interested in space exploration have an exceptional array of research opportunities at their disposal, explained the head of the Department of Astronautics, Col. Luke Sauter.

“Just this last year we’ve had cadets working on radiation hardening applications using lunar soil, working on the Artemis efforts with NASA, radiation environment characterization, cislunar trajectory development as well as hands-on satellite development and operations, and much more,” Sauter said. “The Academy is the place to come if you’re interested in a future working in the space domain.”

Interested in space exploration and want to learn more? Read about Academy alumni who have gone on to become astronauts and check out an overview of our space program. Next time you’re at the Academy, watch a show at the Planetarium. 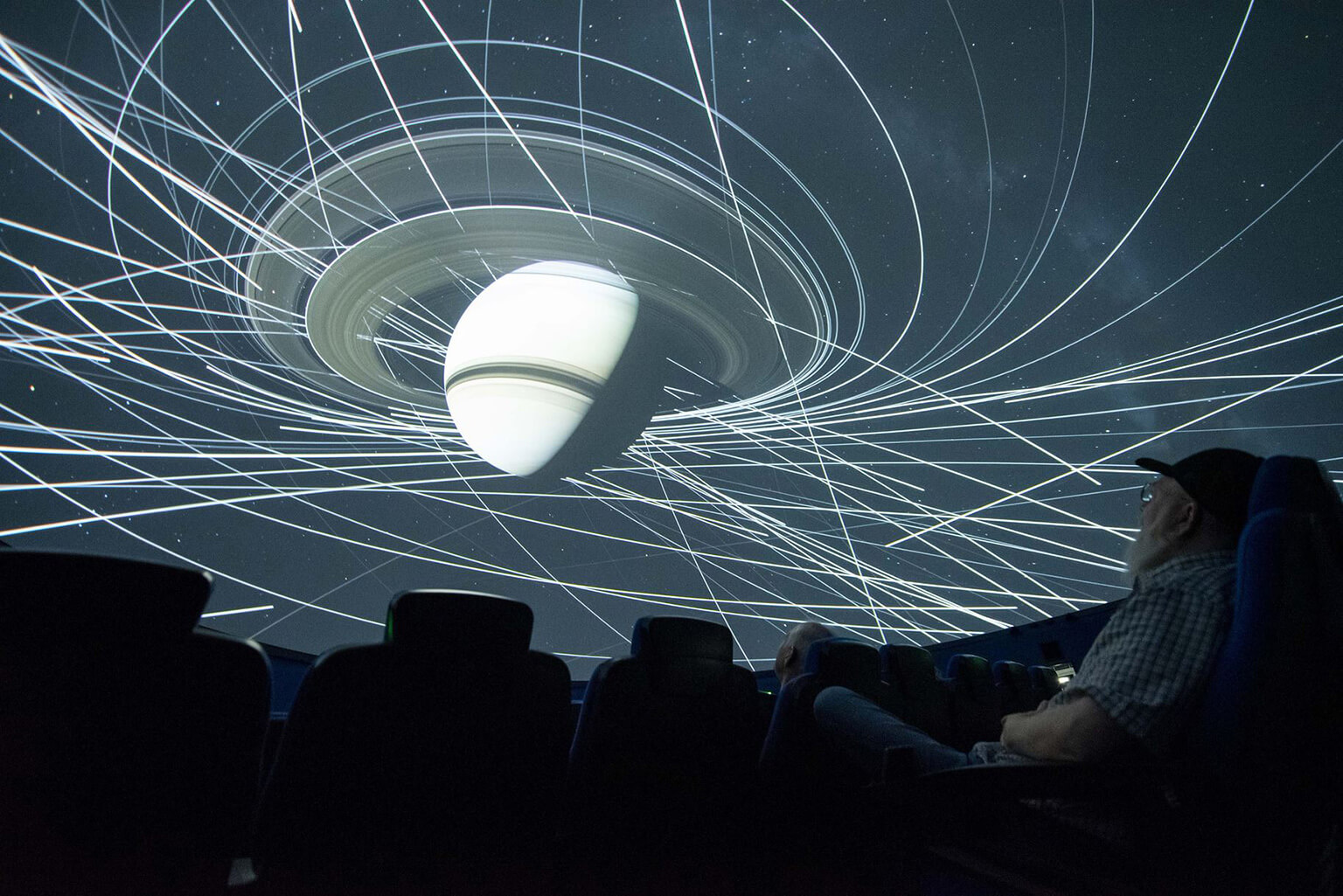