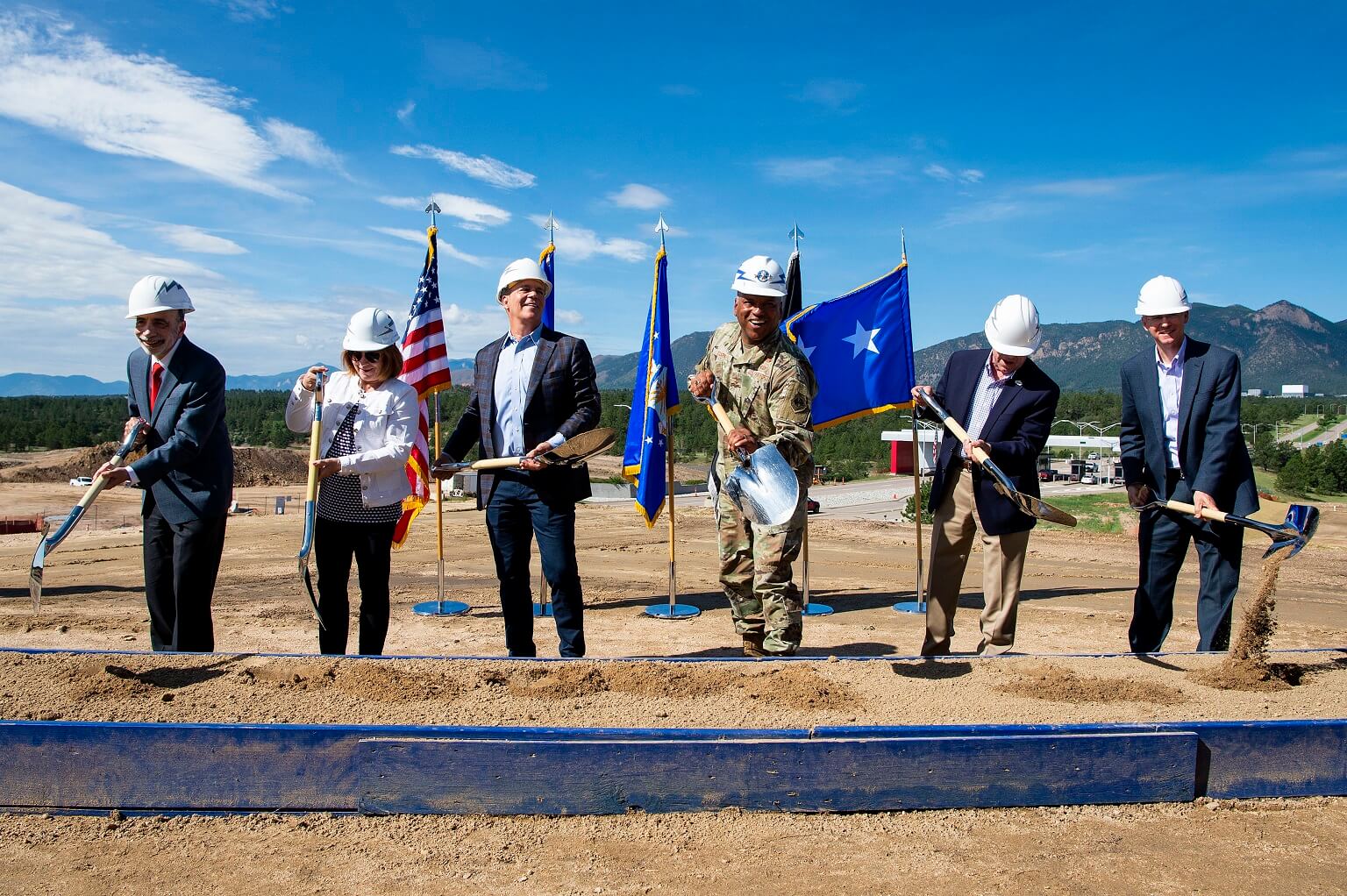 The new visitor center will be an integral part of True North Commons, a 57-acre development located directly outside the security checkpoint of the Academy’s north gate. The Barry Goldwater Visitor Center, opened in 1986, is a 10-minute drive inside the Academy from the North Gate. The new location will provide easier access for visitors. As a designated Colorado welcome center it will become more than a public entrance to the Academy, but also a gateway to Colorado Springs.

According to Lisa Neener, chief of visitor experience and science, technology, engineering and math outreach, the new 32,000 square-foot visitor center will include experiential storytelling and high-tech exhibits reflecting the Air Force and Space Force missions.

The center will illustrate a day in the life of cadets. It will trace their journey from in-processing day through major Academy milestones to graduation and commissioning as officers in either the Air Force or Space Force. Neener noted that although the center’s exhibits are still in the planning and design stages, they are expected to capture the full experience of cadet life, service, character-building, academics, military training, athletics and research. It will show guests what it is like to attend the Academy while welcoming alumni and inspiring people of all ages.

“This project will reimagine how we welcome visitors not only to our campus, but to the entire region,” said Lt. Gen. Richard Clark, Academy superintendent. “For some of the most promising young people our nation has to offer, the journey toward leading the Air Force and Space Force begins right here in Colorado Springs. The new visitor center will tell the story of our Academy and its critical mission, and we are grateful for the supportive partnerships turning a bold vision into reality.” 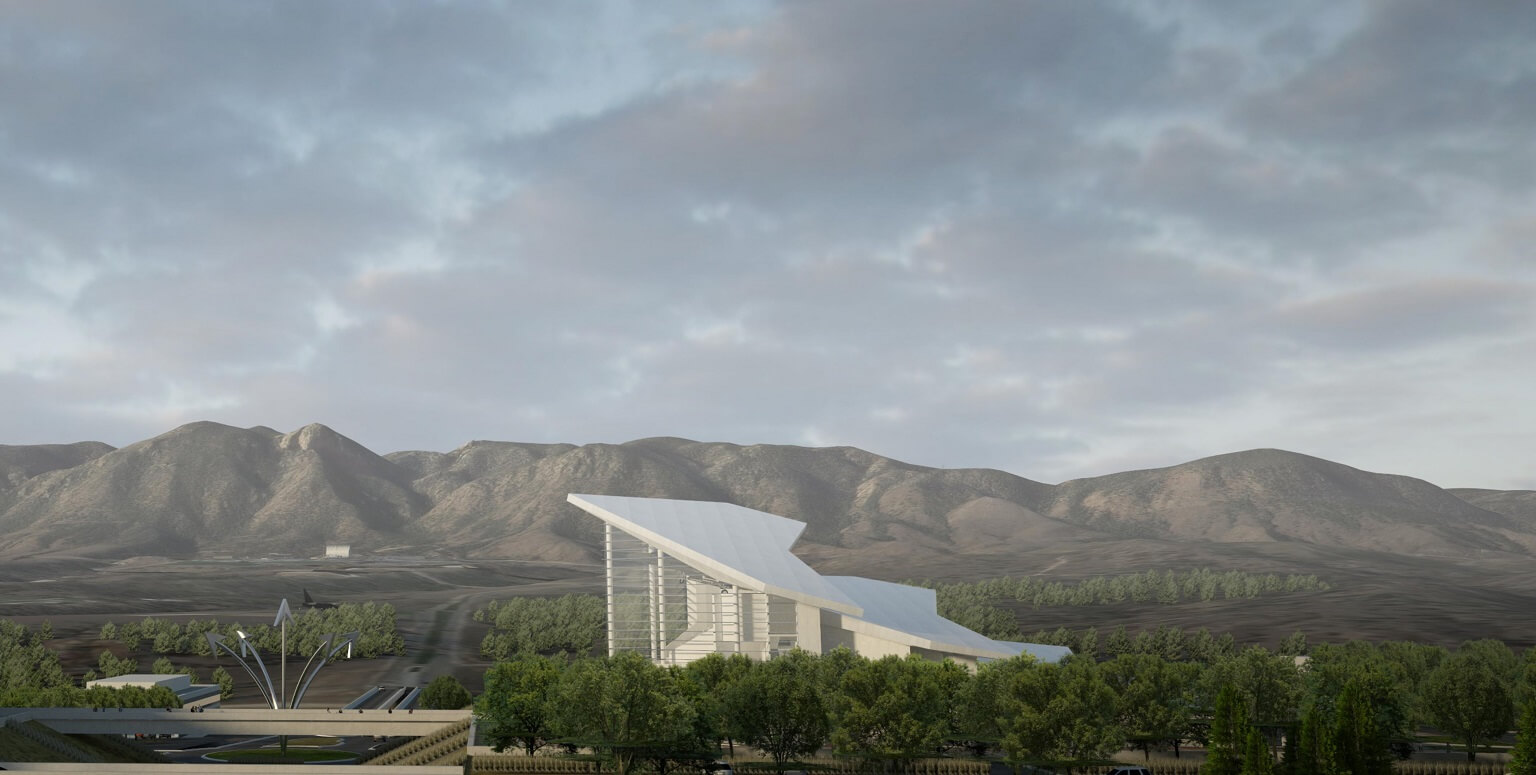 For more photos of the ceremonial groundbreaking see our Flickr album. Learn more about about visiting the Academy.