The breakdown: The stats on the Air Force Academy’s Class of 2019 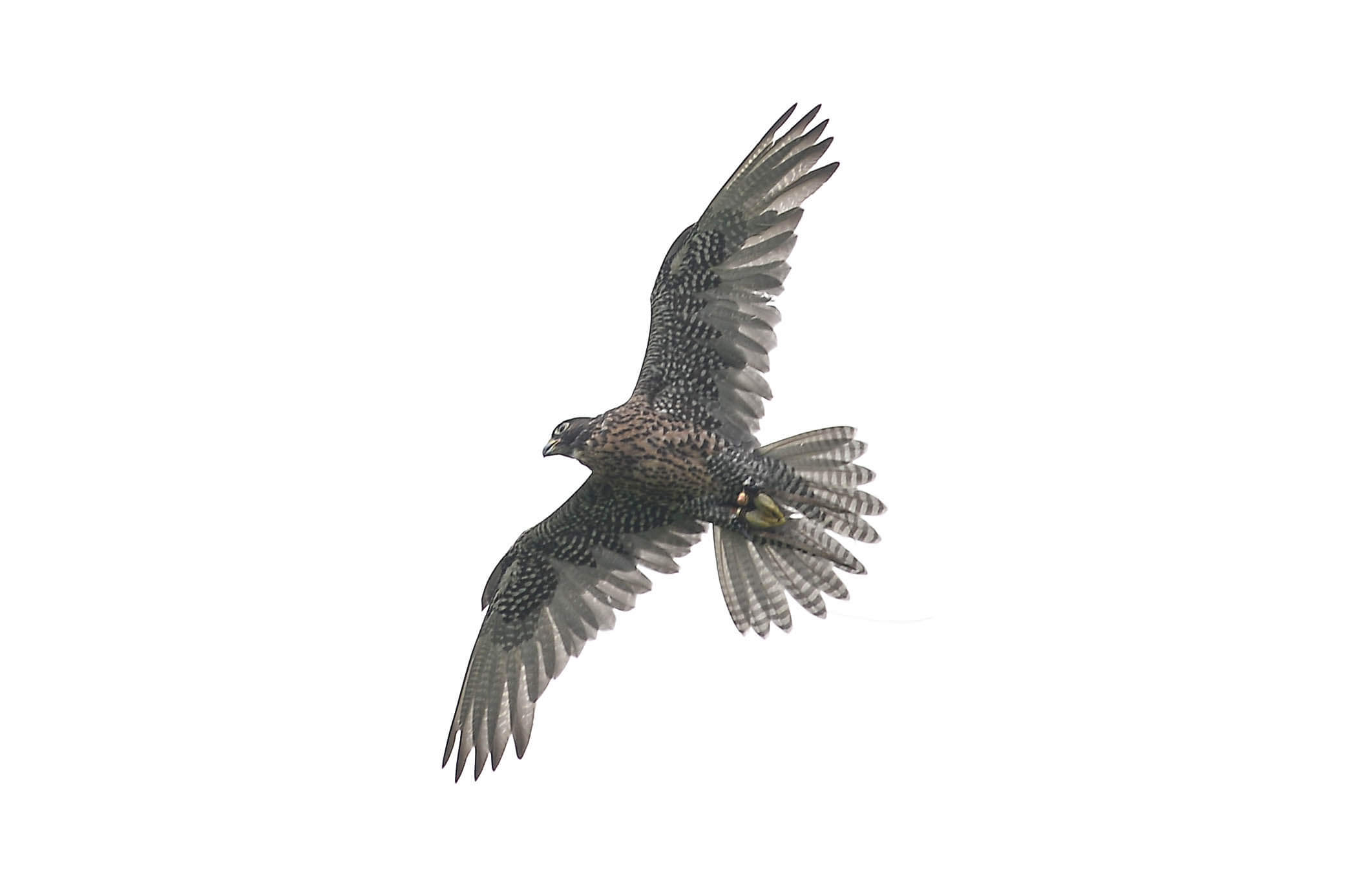 U.S. AIR FORCE ACADEMY, Colo. — (Editor’s note: This report is based on admissions data from Class of 2019.)

Here’s the breakdown for the Class of 2019 graduating from the Air Force Academy May 30.

— 757 graduates have been promotes to the general officer ranks, including 18 officers recently selected for promotion to brigadier general.