The notorious ‘Johnny Bravo’: Great leadership starts at the Academy 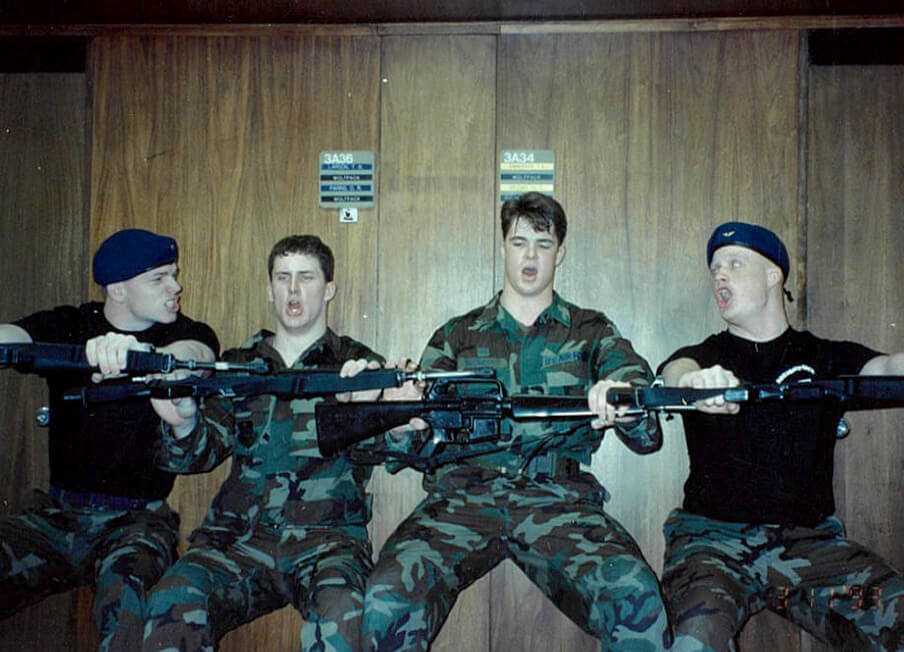 “Embrace this. You are going to second guess yourself being here, not think you are good enough, and wonder if you’ll make it to graduation. Trust me – an incredible journey is in front of you.”

Brig Gen Michael “Johnny Bravo” Drowley is a war hero, pilot, weapons school expert, and ’96 graduate of the Academy … but his leadership style, charismatic personality, and sense of humility are what he’s best known for. And, he says he owes it all to his time at the Academy.

“USAFA gave me far more than I can put into words. The importance of leadership development. The value of delivering results. The essential foundation of integrity and character. The ability to make the tough calls in crisis and under duress. The unbreakable classmate bonds with your brothers and sisters.”

Drowley, who began his heroic journey at the Prep School, ultimately decided to attend the Academy following a Falcon football game where he was able to meet the team, coaches, and cadets. “I knew that is where I wanted to go,” he said. “I would flip through my dad’s Academy yearbook and see pictures of the training, the long hours studying, the intense physical demands, the friendship between classmates and think to myself ‘I want to be part of something like that, something bigger than myself that demands the best.’”

Since graduation, Drowley has led formations during the onset of combat in Afghanistan, the initial strikes in Iraq, and operations in Syria. He has 2,500 flight hours in more than 12 airframes with the A-10 being his primary weapon system, and has been awarded the Legion of Merit and the Defense Superior Service Medal. Yet he admits, “I honestly didn’t think I would end up in a conflict while I was a cadet.” Now he considers preparing and leading our Airmen in combat as his biggest military accomplishment.

“Now, my primary purpose is, when we are called upon to defend our country, our team knows without a doubt that THEY ARE READY and will get the mission done.”

Drowley initially gained notoriety after being mentioned in Simon Sinek’s book Leaders Eat Last, which focuses on the role empathy plays in leadership. He will be a guest lecturer at the Academy’s National Character and Leadership Symposium in February 2022, and will speak on leading and commanding in crisis.

“The bedrock of our vocation is to go into harm’s way and defend our Nation’s interests – which means we will all, at some point, lead or command in crisis. The best way to ensure your team is successful in those conditions is to ensure there is a culture of respect, dignity, and high ethical standards,” he said. “I’ve found myself leading and commanding in that crisis/combat environment over and over again throughout my military career. I would be doing a disservice to our future leaders if I don’t pay forward the hard lessons I’ve learned.”

For current cadets and preppies, Drowley offers this sage advice: “This Academy experience is setting the vector for an amazing journey of leadership and service – embrace it.”

To learn more about our upcoming National Character and Leadership Symposium, click here. 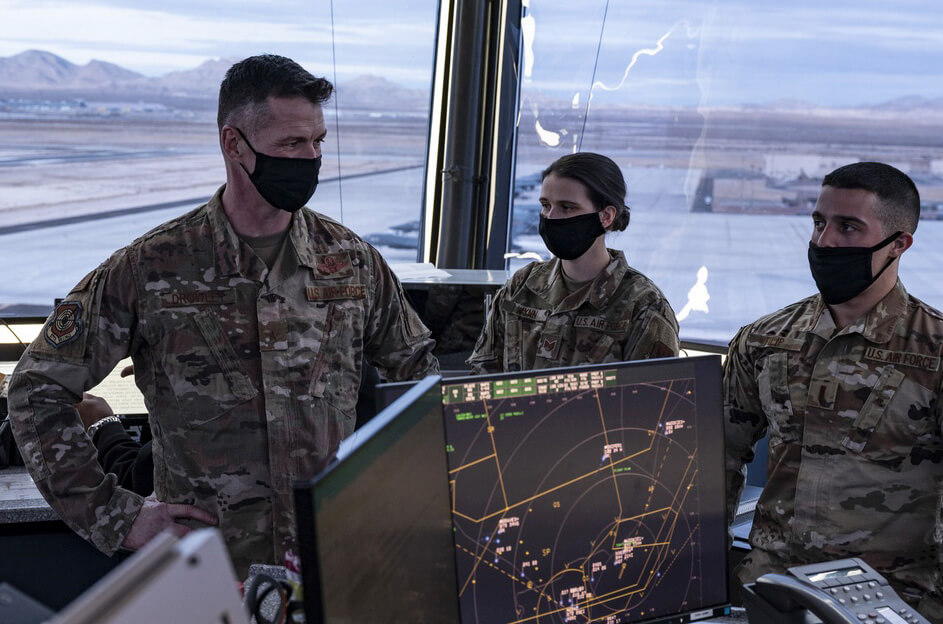 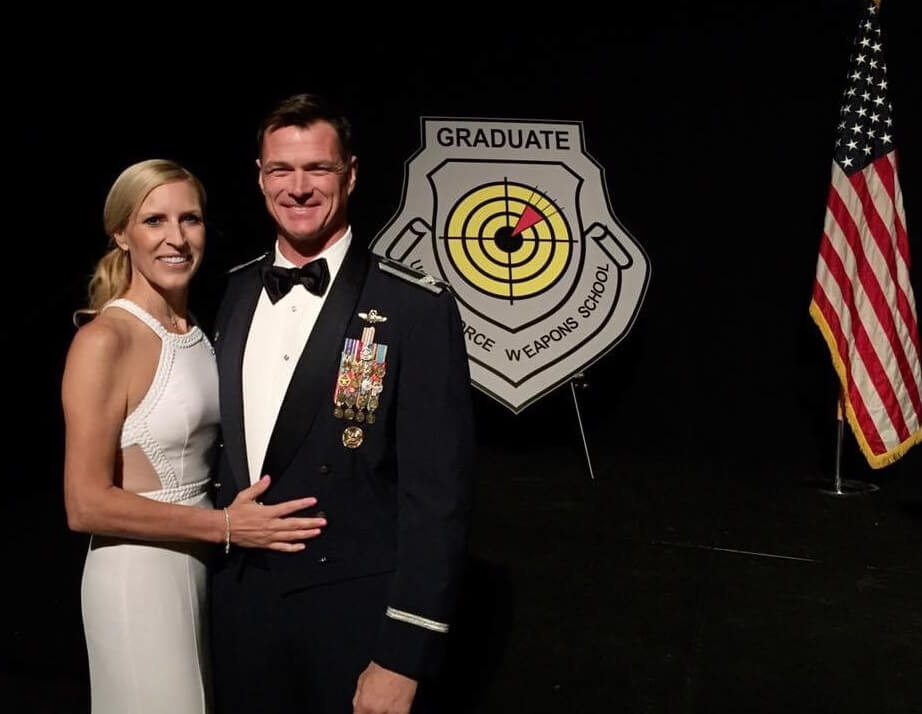