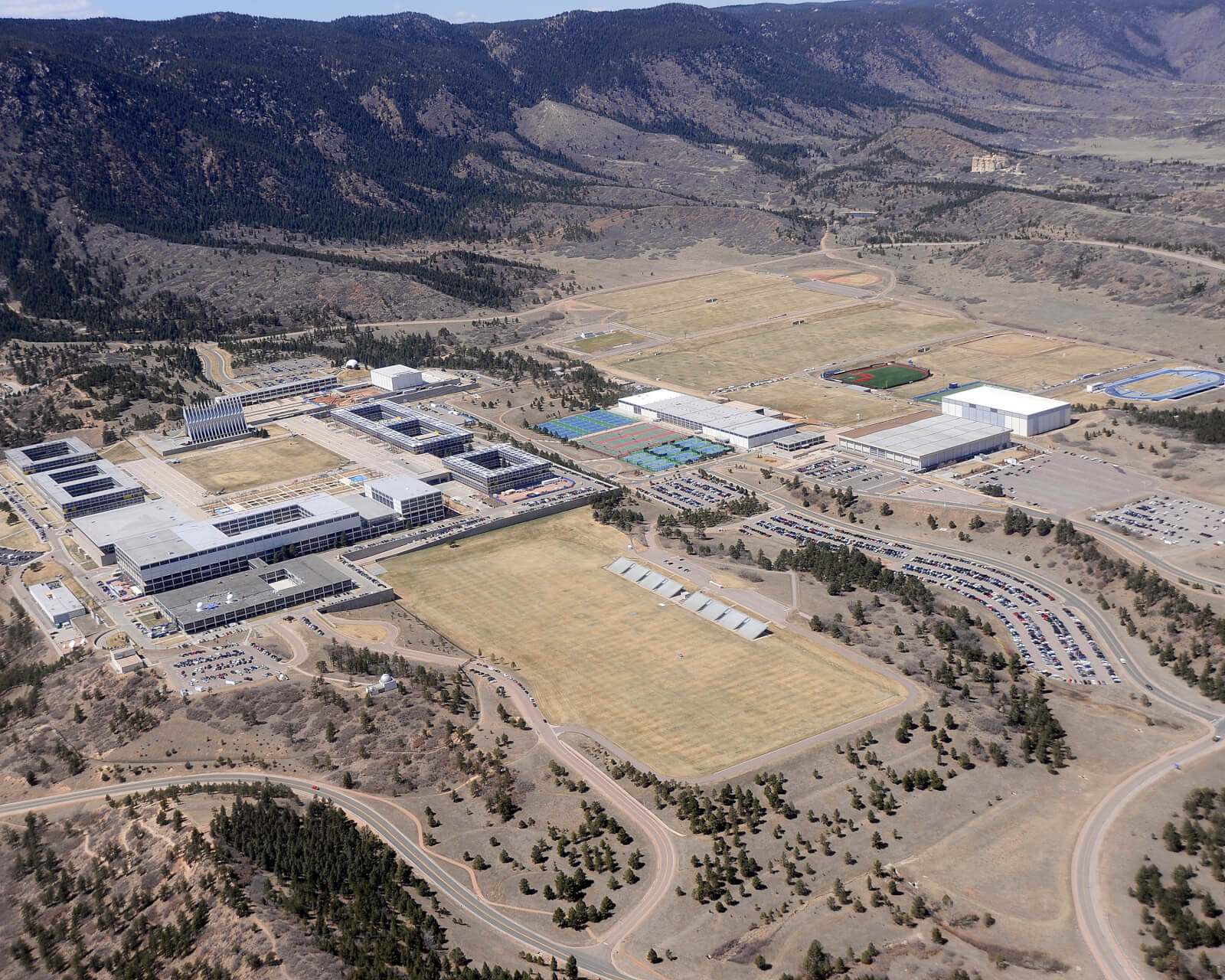 U.S. AIR FORCE ACADEMY, Colo. — The top officer at the Air Force Academy signed a plan pledging to preserve a 16,494-acre expanse of land at the base.

Lt. Gen. Jay Silveria, the Academy superintendent, signed the new master plan that governs facility development at the base in late August. That plan includes a commitment to restrict future development to approximately 89 percent of the installation’s natural areas and open space.

“The Air Force Academy is a very special place in our nation’s history and we want to ensure it remains that way for decades to come,” said. Lt. Col. Jimmy Jeoun, commander of the 10th Civil Engineer Squadron. “Preserving and protecting it is a priority.”

“Since 1954, the preservation of views and the Academy’s visual connection with nature has been on one of the installation’s most defining features,” he said.

“Their idea was if you’re looking out the front door of a facility, you shouldn’t see development right outside that door,” he said

Jeoun outlined investments in the base’s more-than $500 million of ongoing design and construction projects, including renovations of Arnold Hall, the Cadet Chapel, the Cadet Fieldhouse, and Sijan Hall, a cadet dormitory. He emphasized the balance needed to ensure the Academy remains at the cutting edge of technology while living up to its commitment to be a good steward of natural lands.