U.S. Air Force Academy Public Affairs, March 9, 2018 — The Air Force Academy is excited to honor the achievements of women during Women’s History Month. This year, we’ll remember women who went on to do great things after graduating from the Academy. This is the first installment in a feature series to be updated throughout the month.

Capt. Samantha Harvey, a 2012 Academy graduate and A-10 Thunderbolt II pilot, earned the Distinguished Flying Cross for her actions during Operation Inherent Resolve in Syria in 2017.

Harvey was one of two A-10 pilots to fly a close-air support mission supporting U.S. service members pinned down during a coordinated attack by ISIS fighters.

She and A-10 pilot Maj. Tyler Schultz made several passes or “gun runs” over the enemy.

“It was dark but I had a job to do,” Harvey said as reported by Air Force Times in March. “I thought to myself, this is the moment that I’ve been training for.” 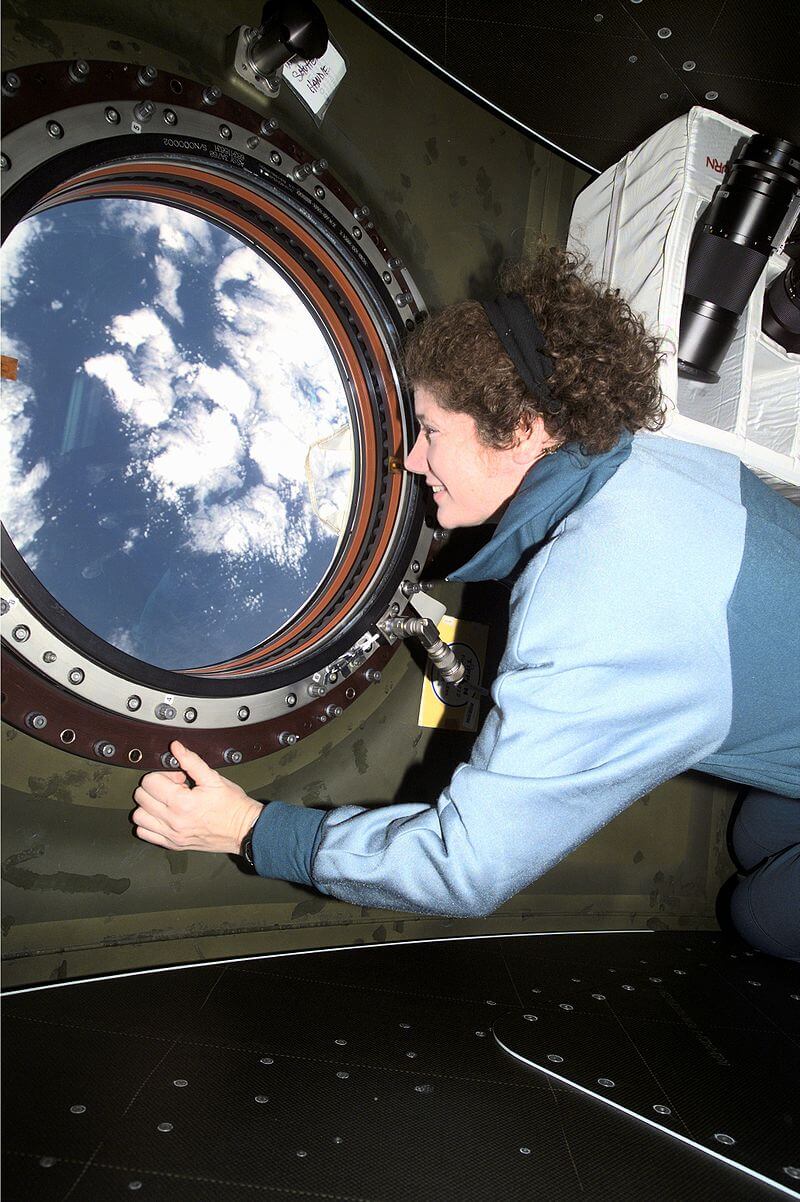 Retired Lt. Gen. Susan Helms became the first U.S. military woman to travel in space in 1993, and the first woman to live on the International Space Station in 2001. She shares the world record, along with her crew-mate Army Col. Jim Voss for the longest spacewalk.

Helms graduated the Air Force Academy in 1980 with a bachelor’s of science in aeronautical engineering.

Her Air Force assignment include her time as an astronaut at the Johnson Space Center, Houston, Texas; commander of the 45th Space Wing at Patrick AFB, Florida; and director of Plans and Policy, U.S. Strategic Command, Offutt AFB, Nebraska.

She now dedicates her time to increasing the role of women on corporate boards. 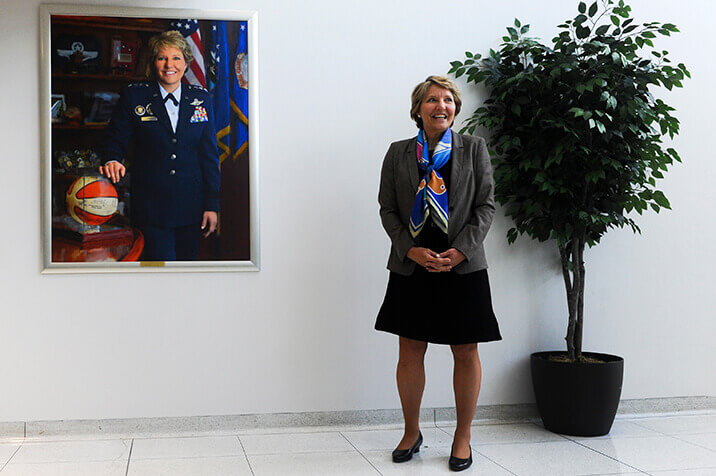 Retired Lt. Gen. Michelle Johnson is the first woman to become superintendent of the Air Force Academy. She graduated in 1981, is a Rhodes scholar and command pilot with more than 3,600 flying hours in cargo and refueling aircraft.

Her Air Force Assignments include Air Force Aide to the President at the White House; director of personnel for Air Mobility Command at Scott Air Force Base, Illinois; director of Air Force Public Affairs at the Pentagon; and deputy chief of staff for Operations and Intelligence at the Supreme Headquarters Allied Powers Europe, North Atlantic Treaty Organization, Casteau, Belgium.