The Weekly Lead: Updating the AF Alma Mater, Learning from the Past, NCLS & more

Celebrating All of Us 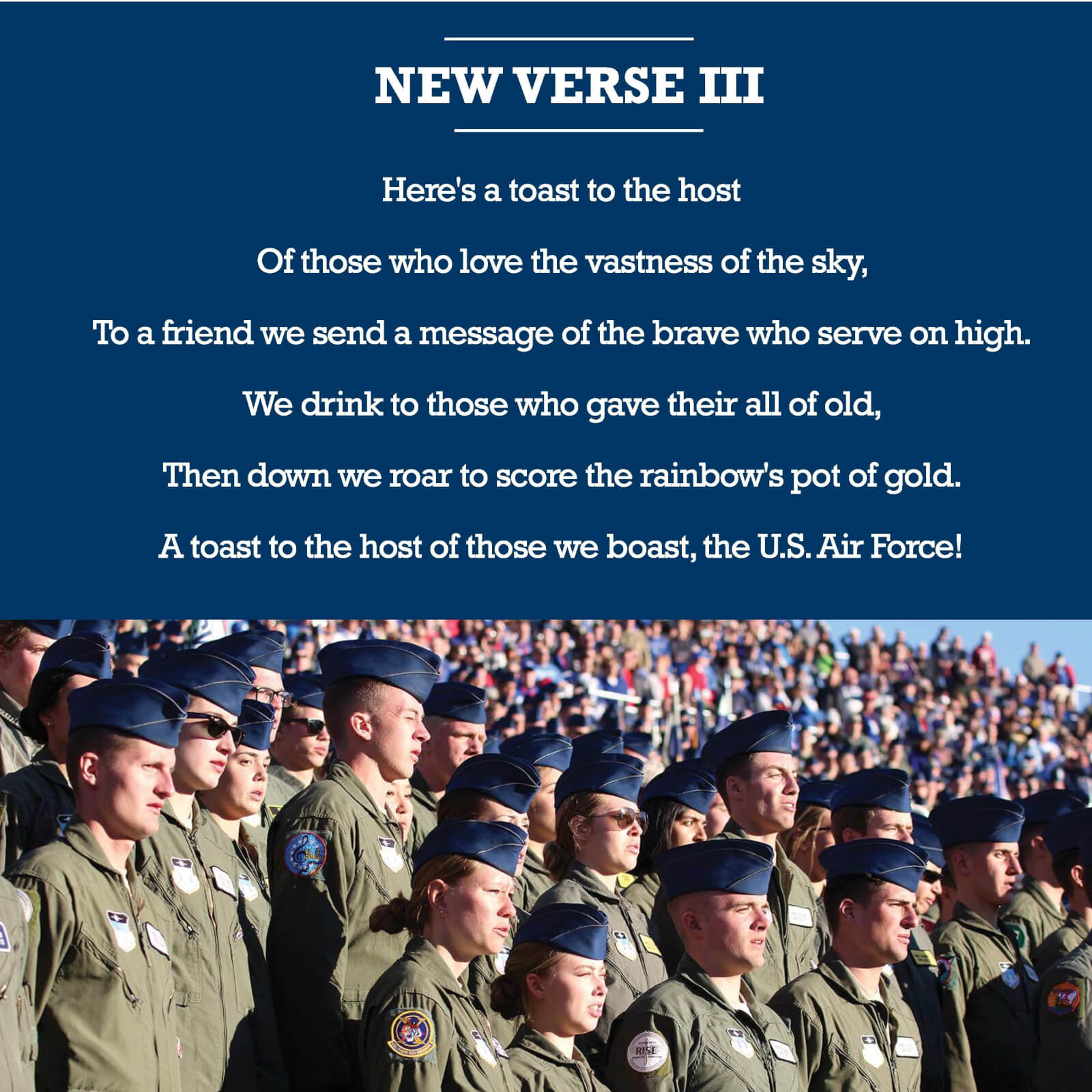 The chief of staff of the Air Force announced changes to the third verse of the Air Force song to highlight the sacrifice and service of all Airmen. Read about here: https://www.usafa.edu/news/updating-our-alma-mater-to-celebrate-all-of-us

Link to the Past 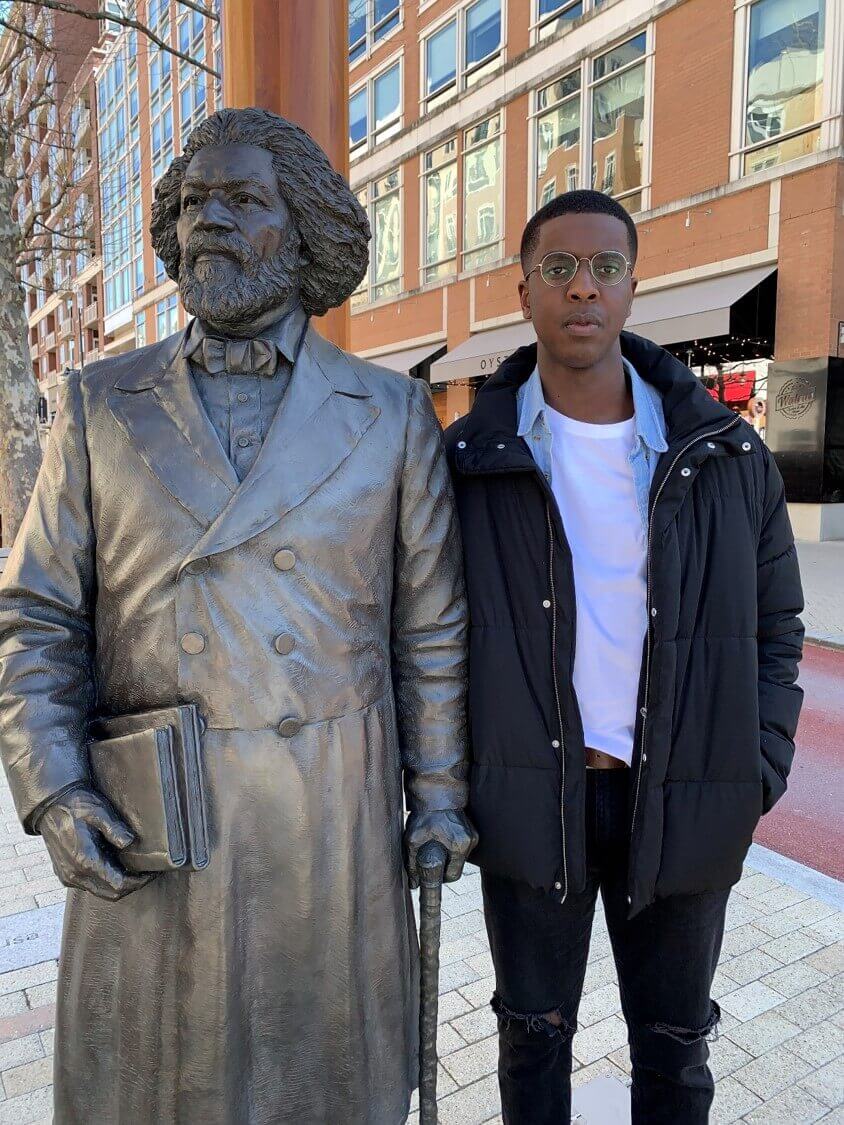 Cadet 1st Class Manzi Masozera dedicated his senior capstone to examining racism and the human condition. Here’s what the English major had to say about how an example of Civil War-era prejudice encourages him to be a leader of character. Read more at: https://www.usafa.edu/news/shining-a-light-on-the-forgotten-story-of-fortune-wright 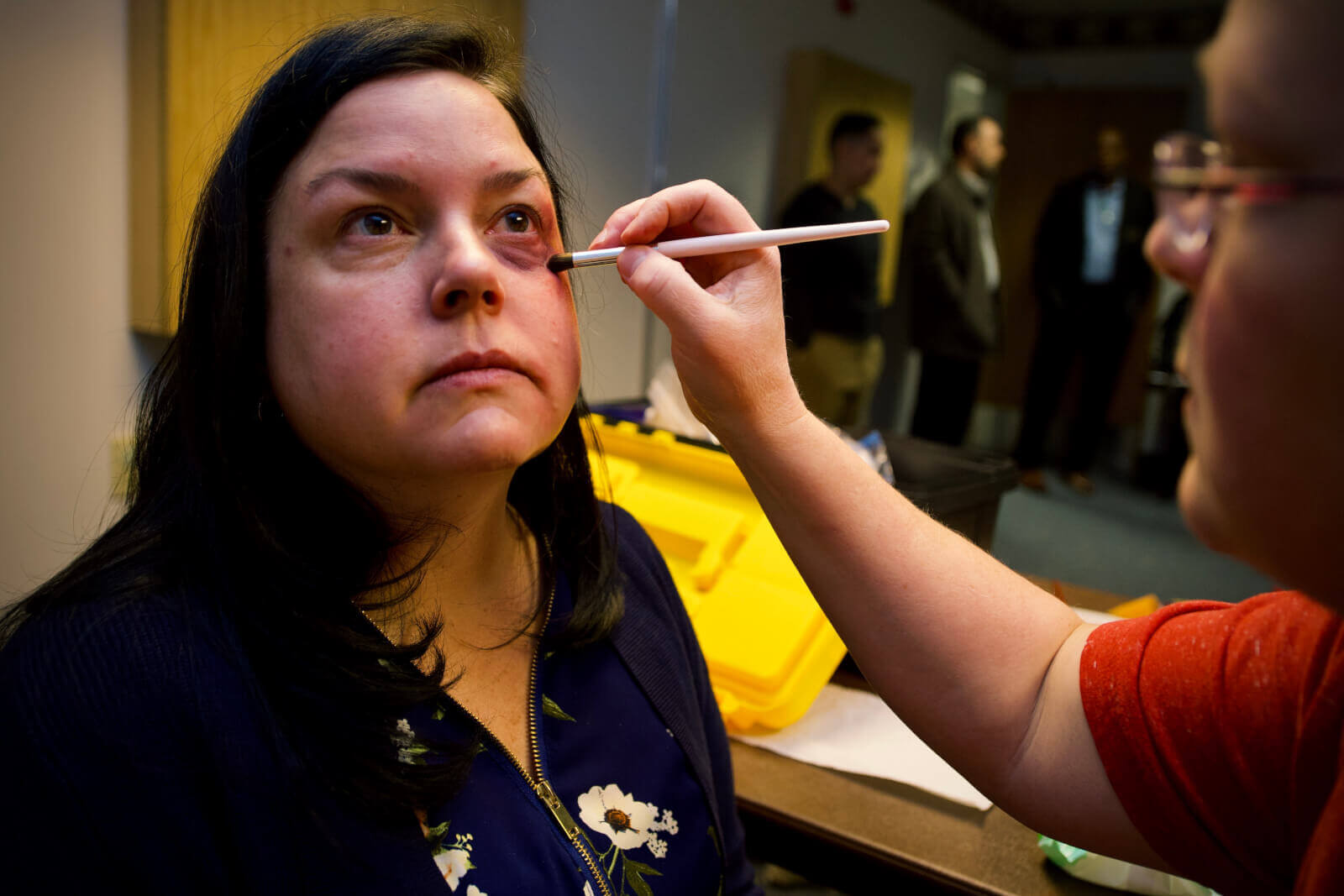 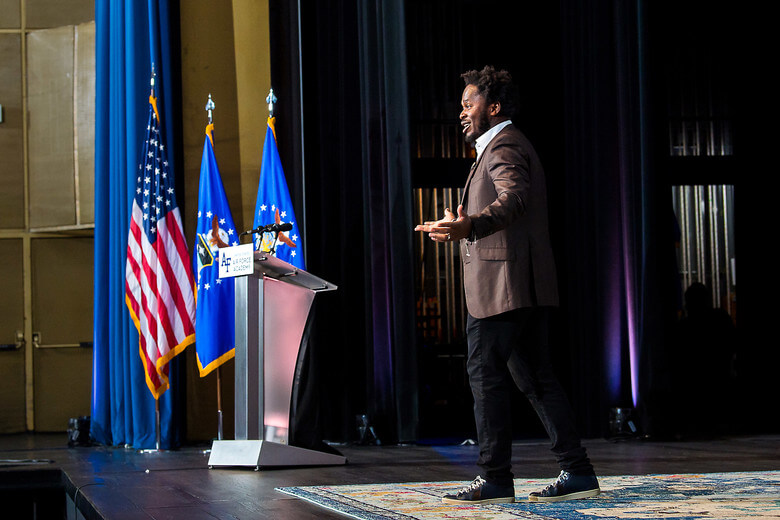 Two Olympic athletes and a human rights activist discussed overcoming adversity during the Air Force Academy’s National Character and Leadership Symposium, Feb. 20. Sisters Jocelyne and Monique Lamoureux talked about their battle to negotiate a fair contract for women hockey players in the U.S. Olympics, and bestselling author Ishmael Beah discussed his experience as a child soldier in West Africa. See more at: https://www.usafa.edu/news/diverse-speakers-common-goals-ncls-speakers-share-hopes-for-better-tomorrow

‘Looking at the World through Someone Else’s Lens’ 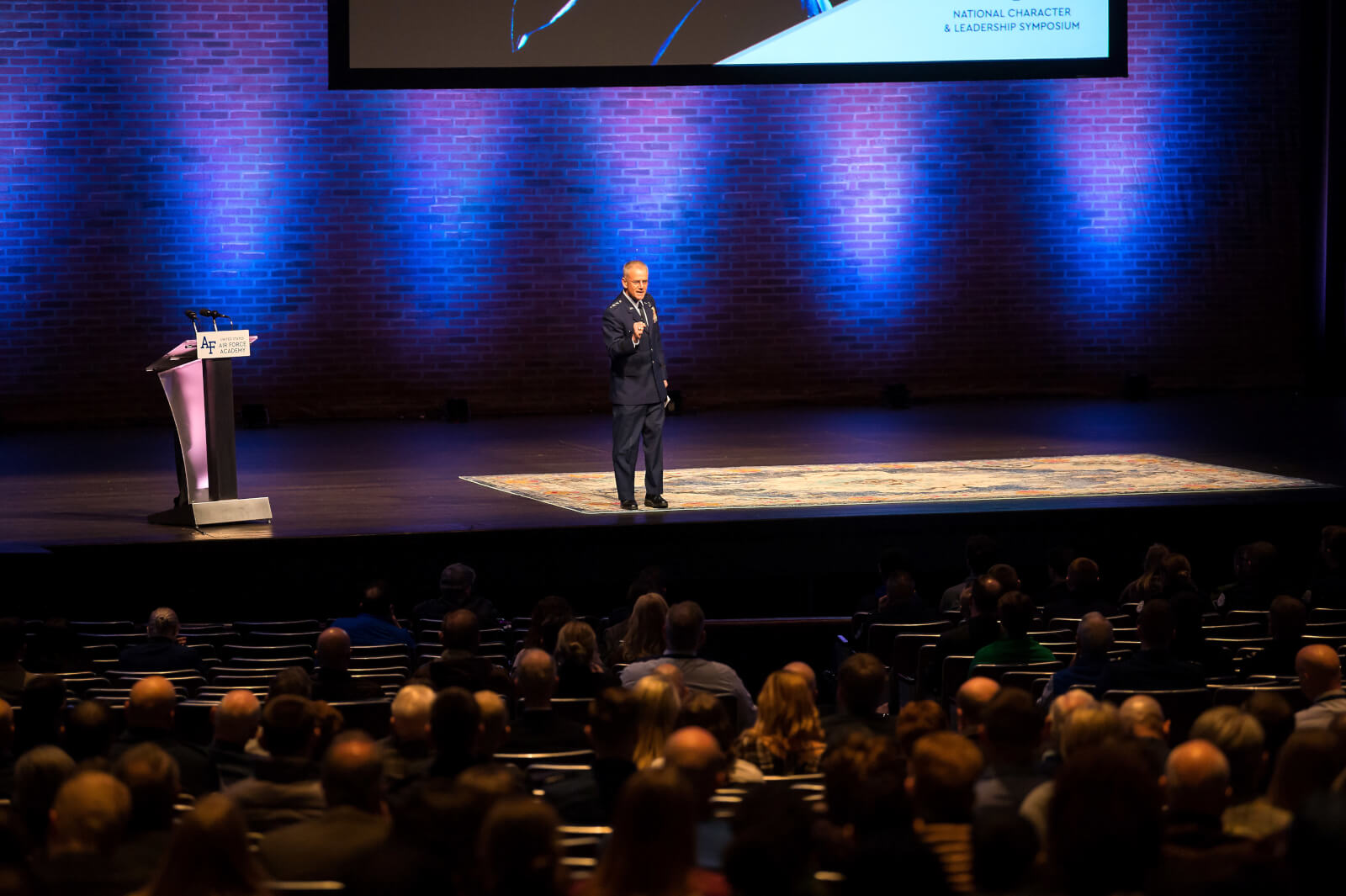 Read the Academy superintendent’s take on the theme of this year’s National Character and Leadership Symposium: “Valuing Human Conditions, Cultures and Societies.” Lt. Gen. Jay Silveria opened the two-day event by encouraging the audience to reflect on how “diversity makes us more effective, more innovative and more resilient.”  Read more of General Silveria’s comments at: https://www.usafa.edu/news/af-academys-flagship-symposium-starts-with-emphasis-on-diversity

The Weekly Lead is produced by staff at the U.S. Air Force Academy’s Public Affairs Office.