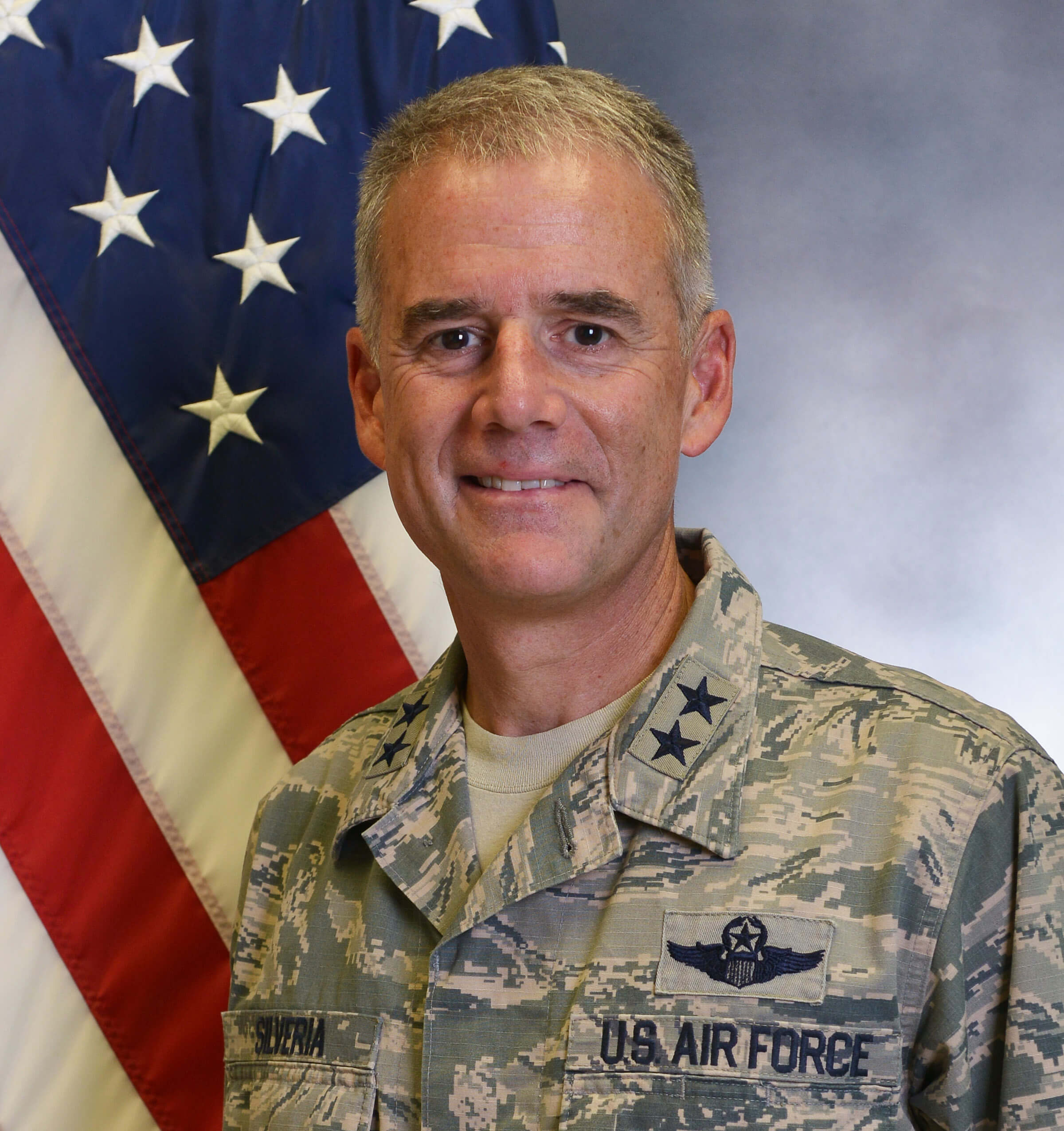 Maj. Gen. Jay Silveria will assume command of the Air Force Academy as the new superintendent in a ceremony, 9:30 a.m., Aug. 11 near the Class Wall of the Terrazzo.

He’ll also receive his third star an be promoted to lieutenant general that day.

As the Academy superintendent, he will direct the school’s undergraduate academic program, cadet military and athletic training and character development, leading to a bachelor’s of science degree and a commission as a second lieutenant.

Silveria has nearly 4,000 hours of flight-time in various aircraft. He’s flown  combat sorties over the Balkans and Iraq and served as vice commander at Bagram Air Base in Afghanistan. Silveria is a command pilot who has flown T-37 and T-38 trainer aircraft, the F-15E Strike Eagle, the HH-60 helicopter and F-35 Lightning.

He take’s over command from Lt. Gen. Michelle Johnson, who has commanded the Academy for four years and is slated to retire later this year.