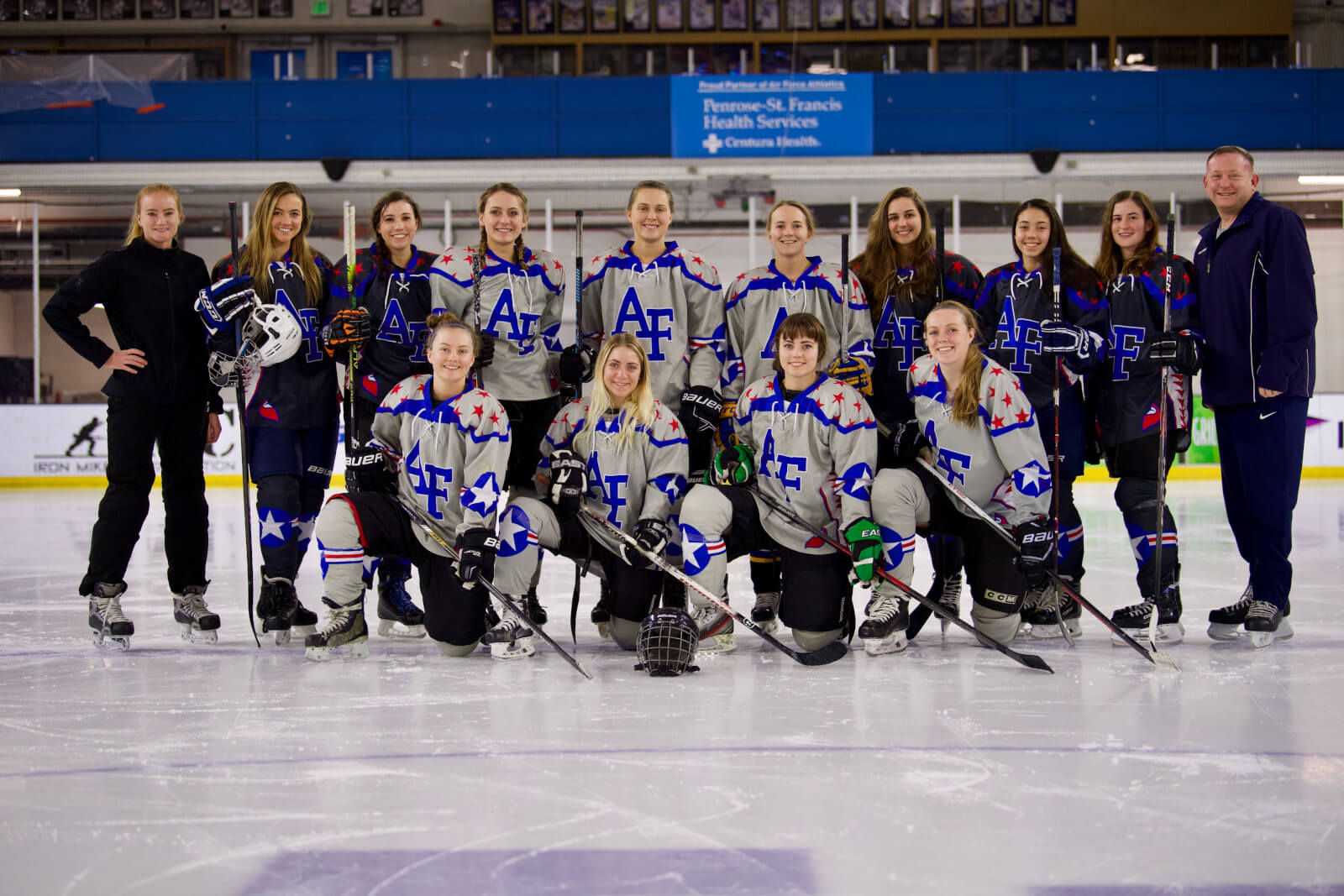 Editors Note: This article was written earlier this year. Club athletics at the Academy are currently on hiatus due to COVID-19.

The two Academy seniors played hockey almost as soon as they could walk on makeshift ice rinks in their backyards and neighborhood ponds.

“I developed [such a] love of the game. It’s almost like eating — an essential part of the day. Your body is telling you to get to the rink,” Warner said.

Women’s hockey didn’t exist at the Academy in 2016. The Minnesota natives changed that.

Together, they scouted the school for potential teammates and formed an informal club. To start, there were only a handful of players of varying skill levels. There was no coach. As team captains, they took on the challenge of teaching girls who had never played to put on their gear and learn to skate. It wasn’t a given they’d be able to field a full team for their matches.

“Building this team taught me not to give up when it’s on something you want. You are going to fail a lot, and we had a lot of false leads and setbacks, but if you keep at it, you’ll find the door,” Warner said.

Now, the team fields about 25 players and is part of the Women’s Association of Colorado Hockey league. Last year, they finished second in their first official season.

Miller said the club had an unintended bonus of creating connections across the Academy, and this season’s roster features athletes spanning the 2020-2023 class years.

“We come from all backgrounds, and everybody is bringing in their own culture and experiences,” she said.

As the two prepare to graduate, they said their time on the team has helped them manage their stress and keep focused on achieving their larger goals. It’s something they admit they will miss going forward.

“At first, we weren’t doing this with the idea of giving other female cadets an opportunity to play sports in so much as we were doing it for ourselves, to get the chance to play for the sport we love,” Miller said. “But looking back, we were building this community of women who wanted to play hockey, and it’s something that I am really proud of.” 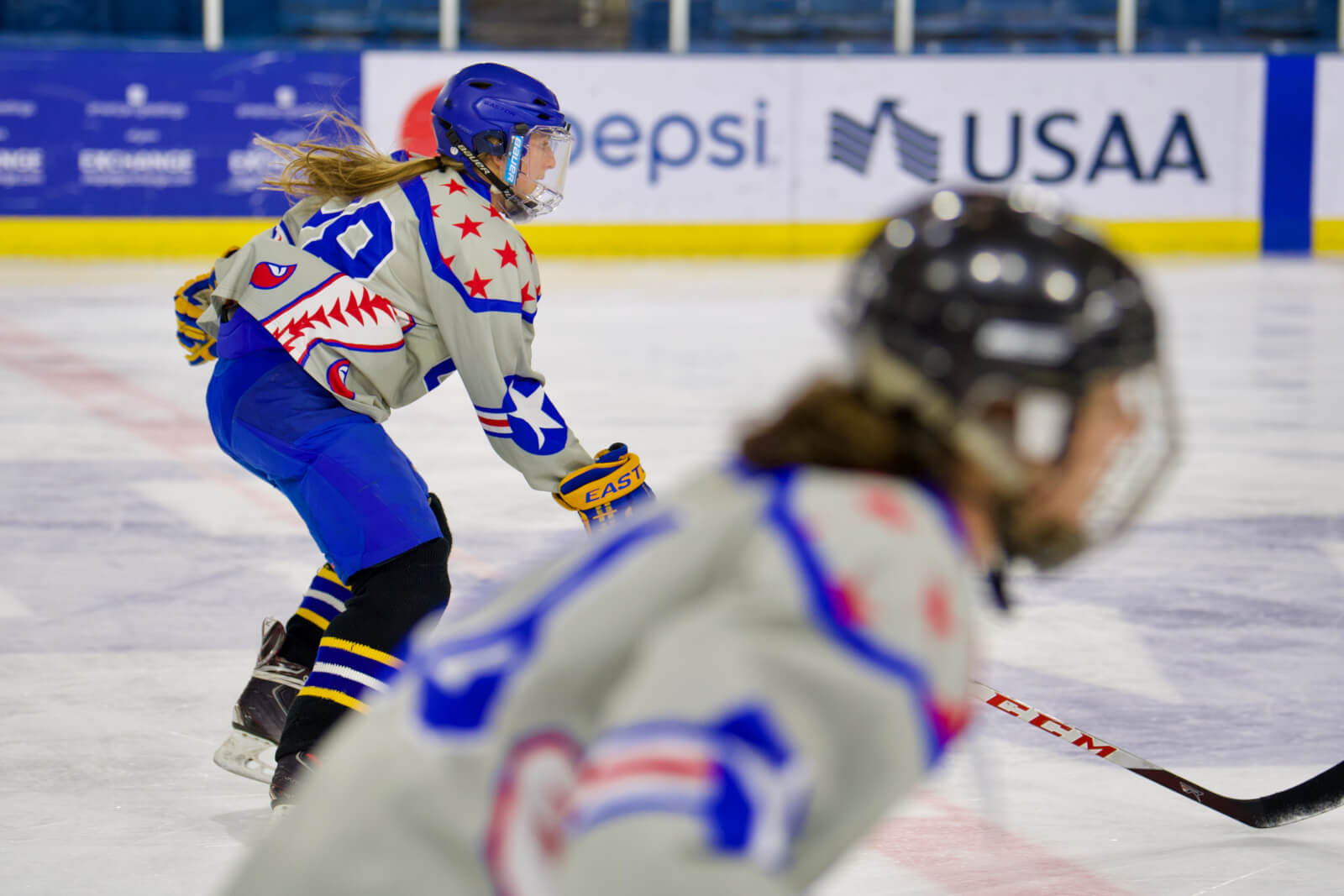 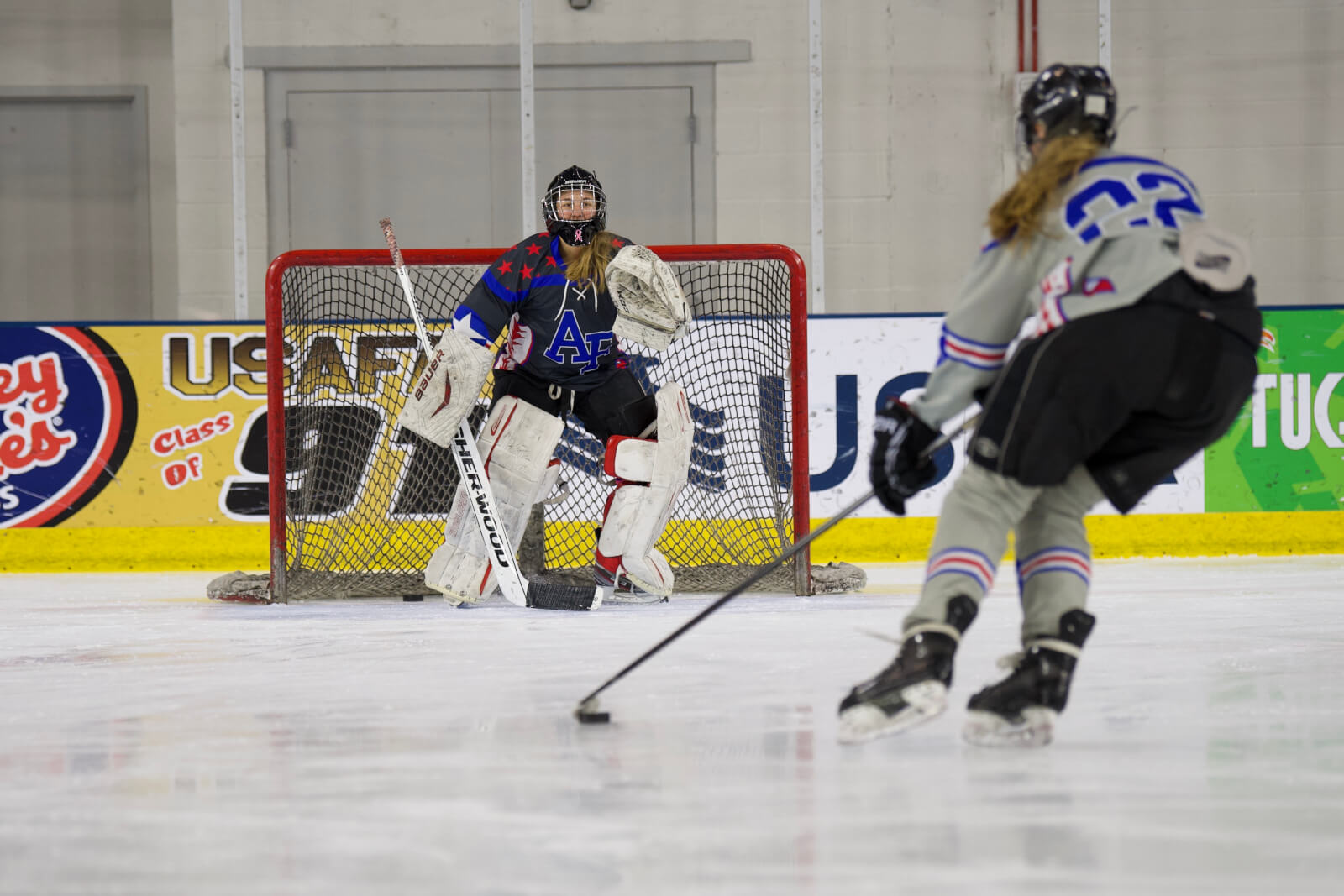 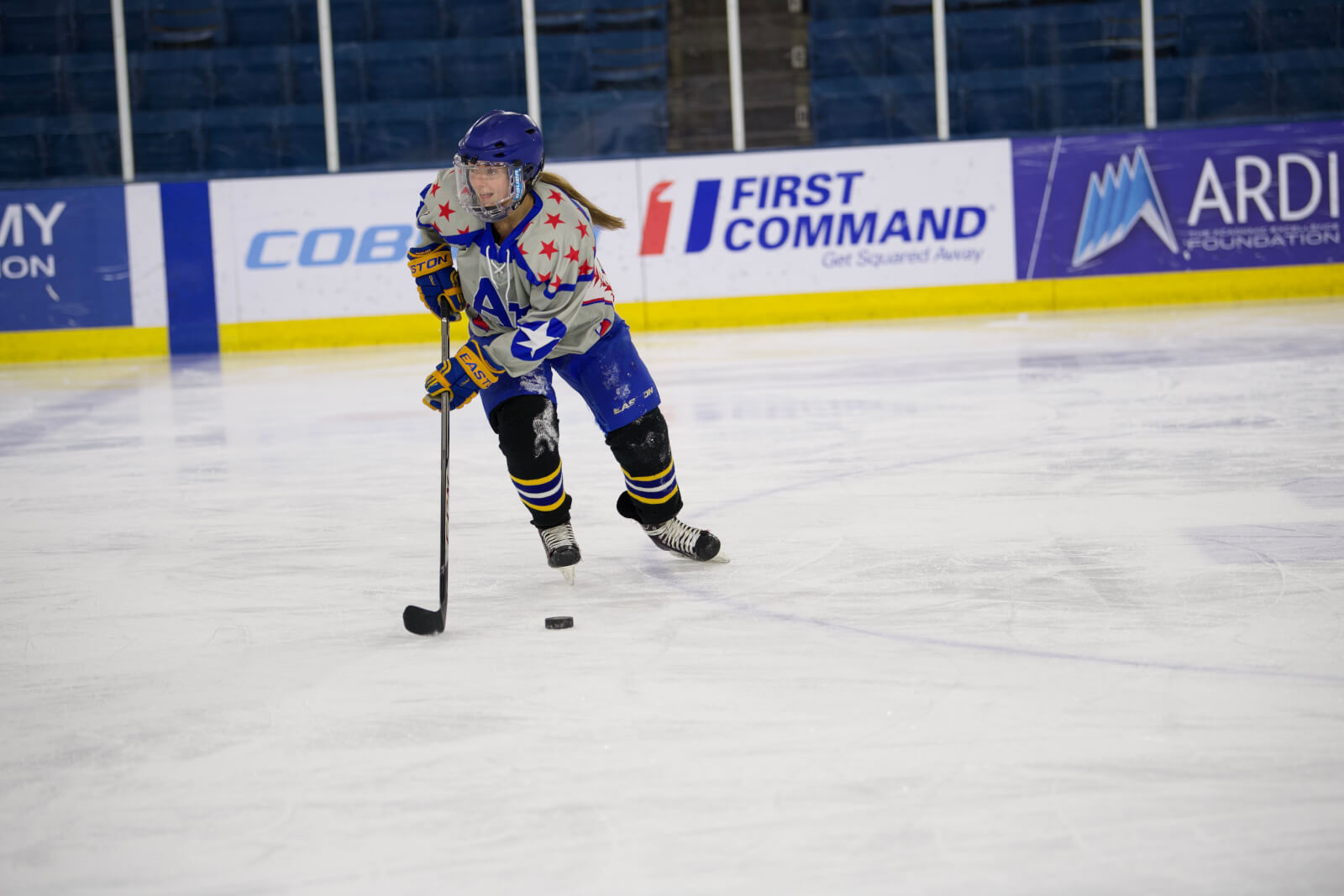