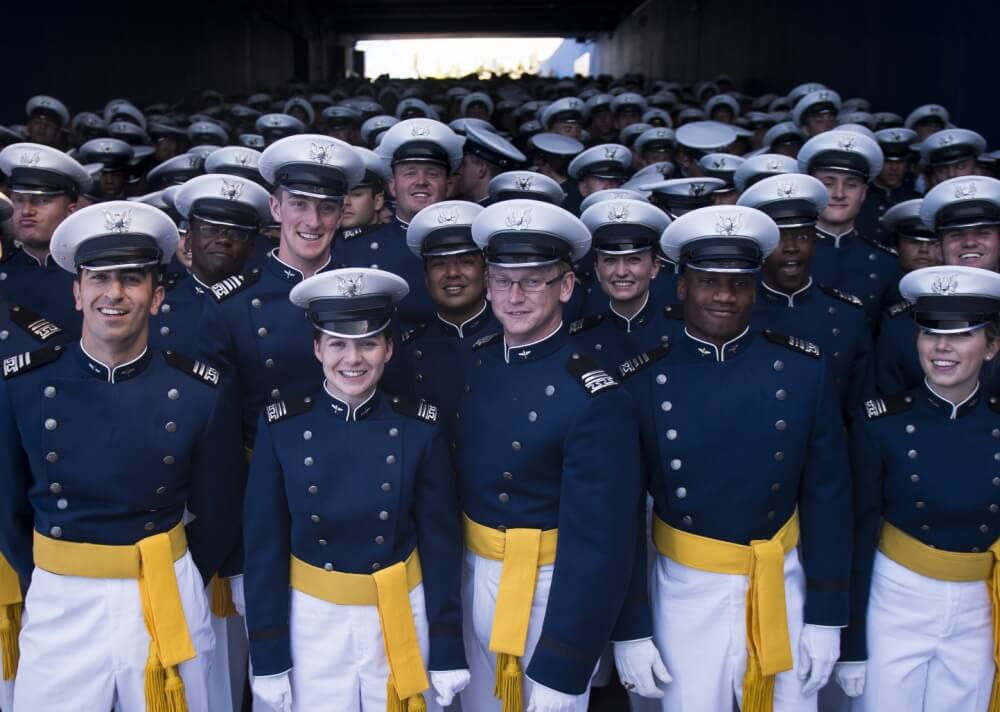 U.S. AIR FORCE ACADEMY, Colo. — The Air Force Academy prides itself on developing leaders of character and we are making good on that promise, purpose and passion. I’m not an Academy graduate, but have thought for many years now, that this is my Academy too.

I’m a professional Airman in the profession of arms. Regardless of my commissioning source, and having led officers, enlisted and civilian Airmen as a two-time flight commander, squadron commander, group commander and now wing commander, I think I have the experience, expertise and education to know how to grow, groom, and gauge good leaders.

Our Academy is doing just that: developing leaders of character, leaders of sound and significant character. As nearly 1,000 cadets graduate, they’re more than ready to tackle and conquer the global challenges. They know we’re counting on them to be the best.

The 3,000 professional Total Force Airmen assigned to the 10th Air Base Wing have a huge hand in this character development. While very few cadets know all the things we do day after day, absent the wing’s engagement, their learning and living here here would be impossible.  The 10th ABW, or “Team Ten,” is the fuselage of the Academy airplane.

The academics, athletics, and leadership we impart, instruct, and imbue into the entire cadet wing drives at one thing: to maintain the safety and security of this nation as procured and provided by those in the profession of arms.

President Ronald Reagan wrote, “Freedom is a fragile thing and is never more than one generation from extinction. It is not ours by inheritance; it must be fought for and defended constantly by each generation, for it comes only once to a people. Those who have known freedom and then lost it have never known it, again.”

These graduating cadets are inheritors of this great tradition and task: carrying our nation’s freedom into the future. This ties directly to “Team Ten’s: motto: “Forging the future.” We’re committed to this for American generations to come. Freedom is essential. What we do here ensures today and tomorrow’s Air Force leaders are cultivated and crafted for what we will demand of them in coming decades.

I’m proud to play a small part in this development. I’m profoundly proud of our cadets and I sleep well at night knowing our nation’s freedom rests in their capable hands.

[Editor’s note: The 10th ABW provides the medical and mission platforms that forge generations of leaders, deliver military readiness, and provide full-spectrum community supporting programs with elevated excellence. The 10th ABW is the host wing for the Air Force Academy and provides quality support to enhance the education and development of more than 4,000 future Air Force leaders. The wing is also responsible for medical, engineering, logistics, communications, personnel, services, security and other key support for more than 25,000 military and civilian personnel. 10th ABW preserves and improves a $3.5 billion base infrastructure and operates a regional medical infrastructure serving four U.S. Air Force installations.] 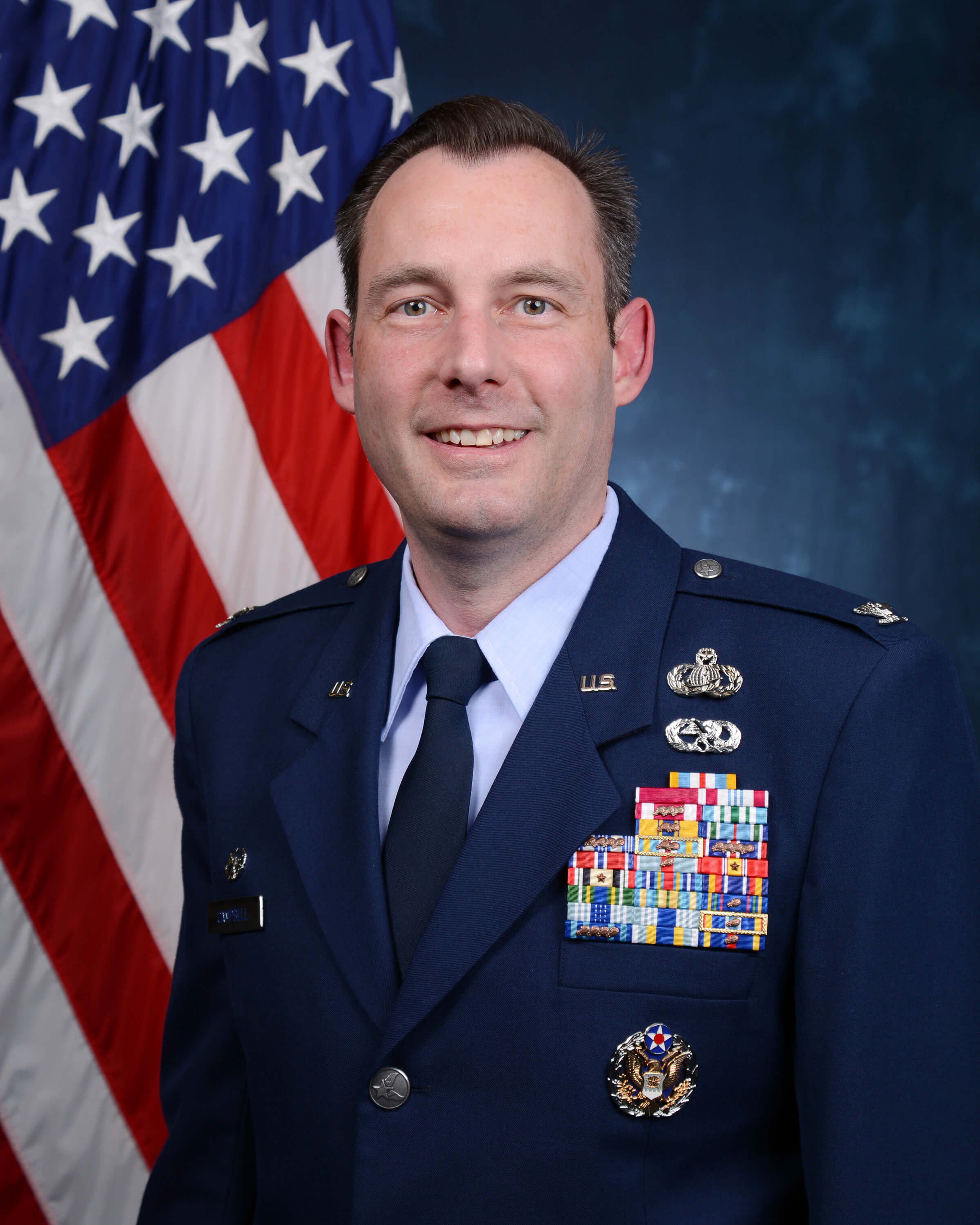