Conference could have ‘huge ramifications’ for space, experts say 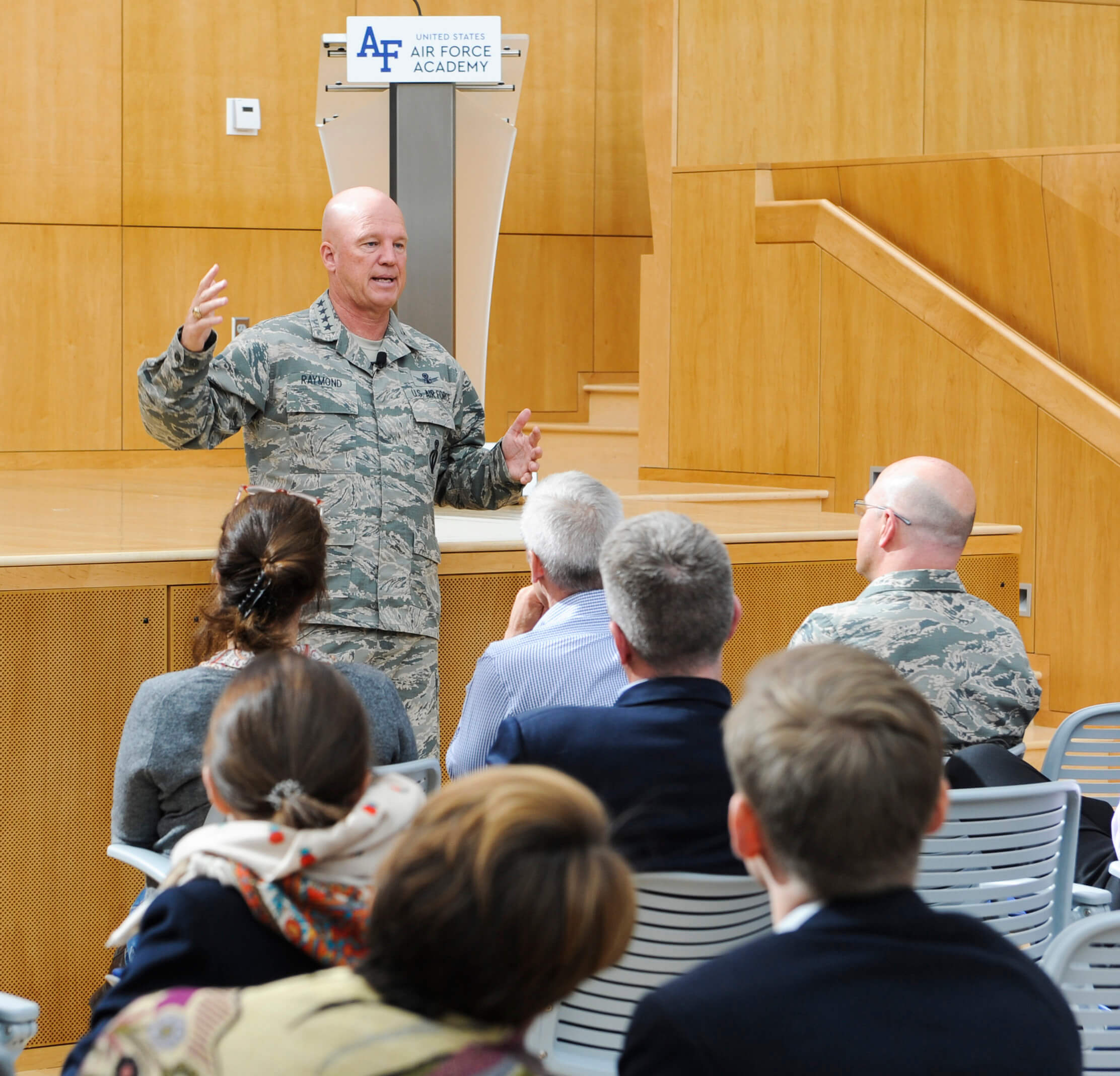 Experts from around the world met at the Air Force Academy Oct. 9-13 to discuss prospective rules in space.

Gen. John Raymond, commander of Air Force Space Command at Peterson Air Force Base, was a keynote speaker at the MILAMOS Conference, where the group discussed the creation of a “Manual on International Law Applicable to Military Uses of Outer Space.”

“In this congested, contested and competitive space environment, where intent can be difficult to determine, behavioral norms can be a great help,” he said.

The conference is one of six-to-nine independent workshops held by this group around the world.

Maj. Tim Goines, an Academy law professor, said the manual could have “huge ramifications” for military operations in space.

“Once completed, the U.S. Air Force, the Defense Department and other countries could use these rules to inform their operations,” he said. “But, perhaps more importantly, this conference opens lines of communication among the space-faring nations. That line of communication is so critical to the current and future use of outer-space.”

Goines said the Academy was selected as a conference-site because of its astronautical curriculum, proximity to AFSPC and Air Force support of the project.