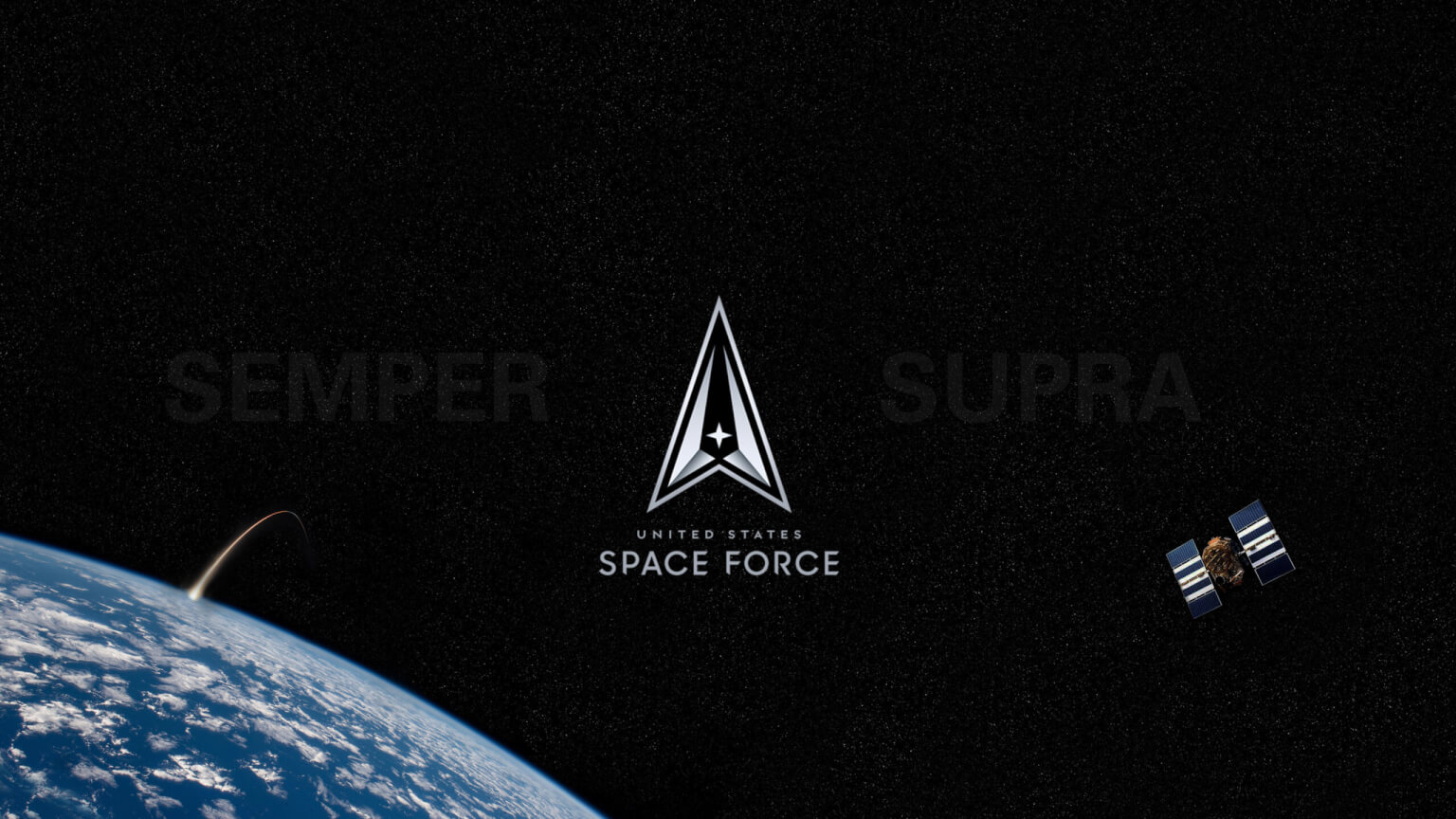 U.S. AIR FORCE ACADEMY, Colo. – Cadets commissioning into the Space Force after graduating from the Air Force Academy could find themselves at three new Space Force bases in Colorado Springs.

Cheyenne Mountain Air Force Station is now a Space Force station and Peterson and Schriever are now Space Force bases, the end-result of an Air Force initiative for the burgeoning Space Force to establish its own culture and identity.

“Many of our main space missions are conducted at those three locations and will continue to,” said Col. Jeff Greenwood, the Academy’s Space Force liaison and head of the space detachment at the Academy. “The fact they moved from “Air Force base” to “Space Force base” simply realigns the name to the critical space missions conducted there, but it does not change mission, jobs or assignments cadets can pursue in the Space Force or Air Force. Nothing changes with regard to the effect our cadets continue to have on space warfighting.”

Peterson’s history ranges from air defense to space warfighting and dates back to World War II. The base played a central role in U.S. and allied national defense for decades and continues to provide mission support to Space Operations Command and its tenant units.

“Although we are celebrating our new designation as Space Force installations today, we are also honoring the rich history we’ve built here on the front range and in the Pikes Peak Region,” said Lt. Gen Stephen Whiting, commander of Space Operations Command at Peterson during a July 26 renaming ceremony at the base.

The Space Force opened in December 2019.