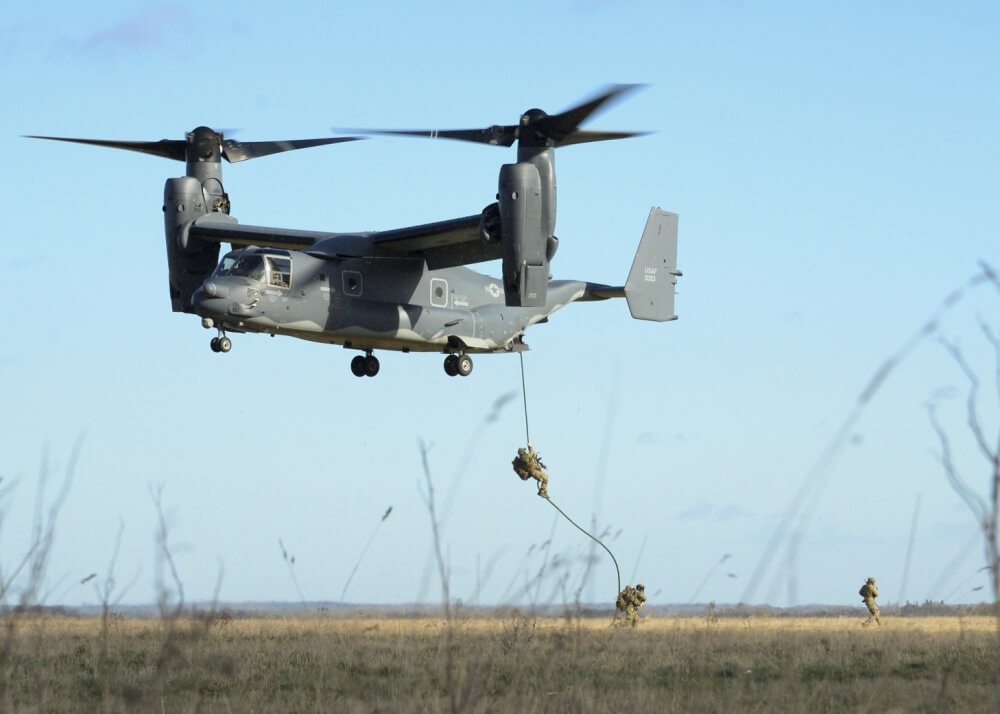 U.S. AIR FORCE ACADEMY, Colo. — Looking for a challenge? Try coming up with a 100 different ways to get a battlefield Airman loaded with gear from a hovering aircraft to the ground — quickly and safely.

A team of Air Force Academy cadets took on this exact challenge while completing their mechanical and systems engineering degrees in 2016 and now their technology has been awarded three patents by the U.S. Patent and Trademark Office.

The project was part of an annual Air Force Research Laboratory University Design Challenge. Each service academy and a dozen civilian universities for that iteration were charged to improve current troop insertion methods, which primarily use the Fast Rope Insertion Extraction System.

There were two main issues: heavily loaded operators were struggling to brake and their gloves were getting too hot from gripping the rope to slow down. To help get at the design requirements, cadets met with several groups of battlefield Airmen.

“This project taught me several things including that the process of creating something new is not linear, and you often have to go back to the drawing board, and the user is the most important customer,” said 1st Lt. Miranda Bray, a 2016 graduate and F-15E student pilot at Seymour Johnson Air Force Base, North Carolina.

As an aircrew member, I’ve seen so many examples of good and bad human factors engineering, and the research we did for this project with the Air Force Special Operations Command operators and aircrew was what made this system stand out against the competition,” she said.

Through a purposeful narrowing of ideas and potential designs, the team settled on their approach: get rid of the rope. They decided to use existing auto belay technology for rock climbing and develop a system of supporting technology to suit an aircraft.

The Auto Belay Insertion System allows operators to engage a one-handed brake without compromising rapid descent and emergency detachment from the rope in hostile environments. Teams of two would descend from each side of the aircraft during each iteration. An additional benefit: crew chiefs no longer had to repeatedly recover a 300-pound rope during training scenarios.

It was the first time the auto belay technology had been designed for use aboard an aircraft, representing what Col. Cory Cooper, a permanent professor and head of the mechanical engineering department, sees as the innovative mindset the Academy is developing in tomorrow’s lieutenants.

“We encourage our cadets in the capstone project to fail early and often and to celebrate failure, but to move past that failure, and come out the other side with a finished product that addresses the design challenge,” he said. “I’m really proud of the work by this team.”

The Center for Technology, Research, and Commercialization, a non-profit organization that builds reciprocal relationships between government design agencies and commercial entities is currently looking for additional ways to use the patented technology, including for workers on oil rigs or cellphone towers. 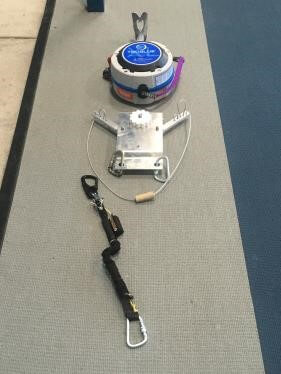 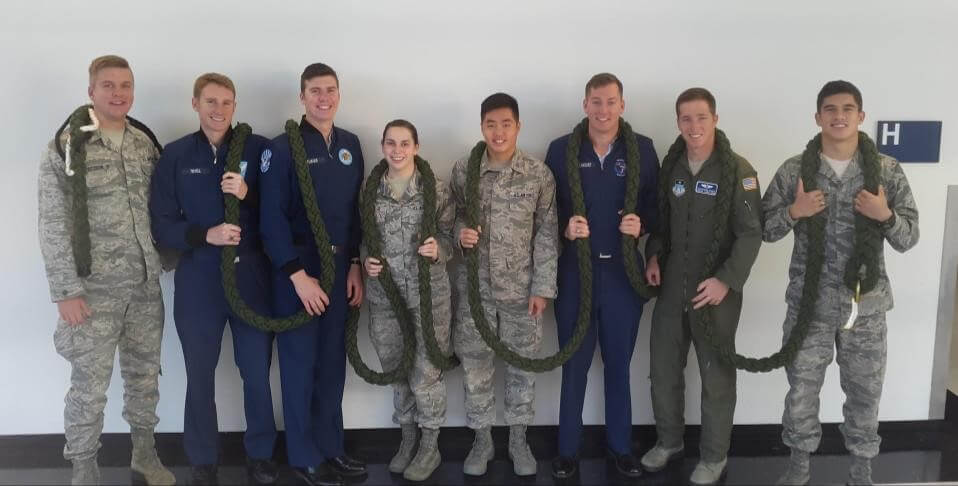