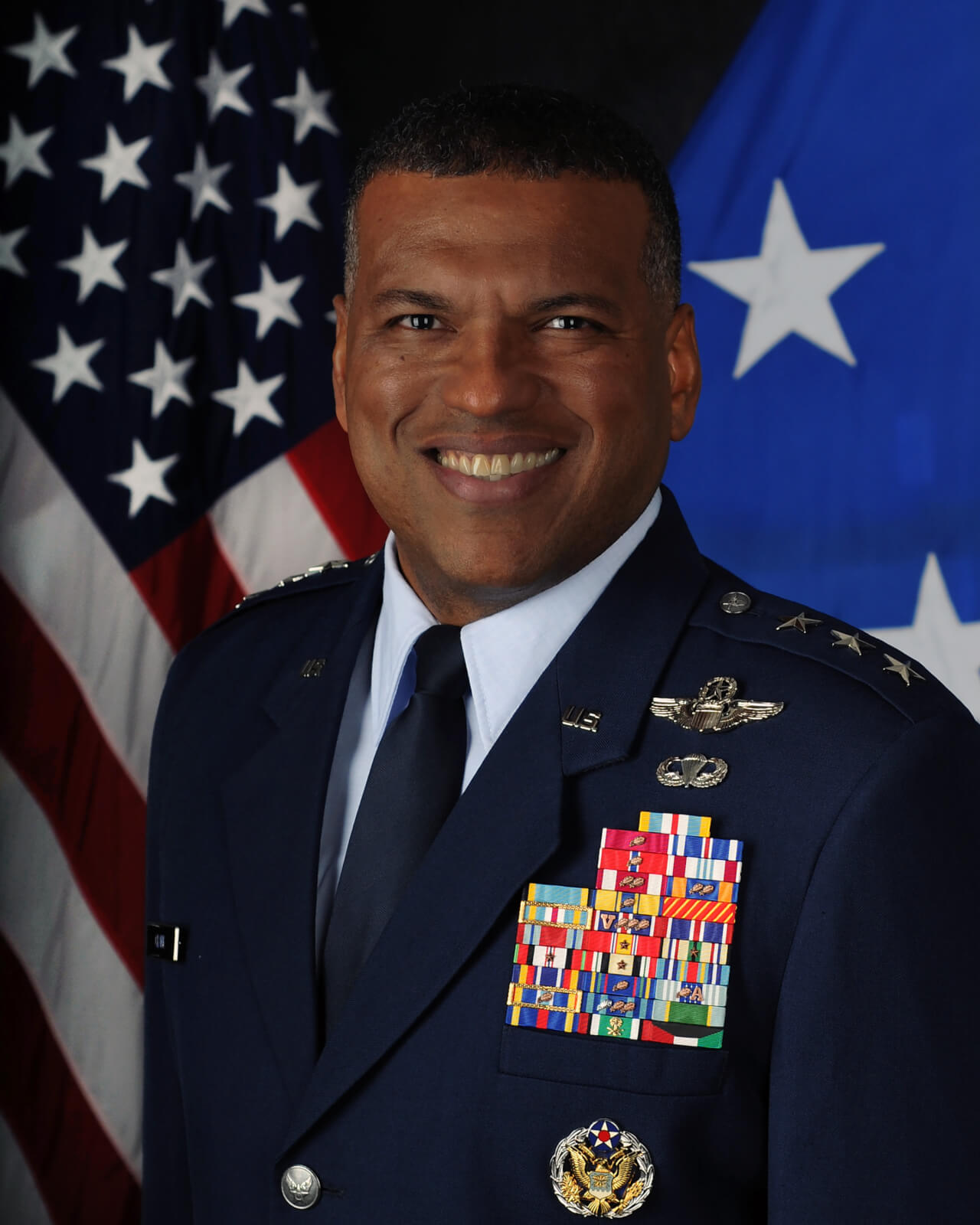 “I am extremely humbled and honored by the nomination to serve as the Superintendent of the Air Force Academy,” said Lt. Gen. Clark. “I’m also excited for the opportunity to build on the tremendous work of Lt. Gen. [Jay] Silveria and to give back to the institution that has given me so much. Go Falcons!”

If confirmed by the Senate, Clark will direct the Academy’s undergraduate academic program, cadet military and athletic training and character development, leading to a bachelor’s of science degree and a commission as a second lieutenant upon graduation.

Clark has served as the Commandant of Cadets at the Air Force Academy and at various levels of Air Force Command. His technical expertise as a pilot ranges from bomber to air-refueling and he now leads the nuclear enterprise for the Air Force.

“I have no doubt that Lt. Gen. Clark will be an extraordinary leader for the Academy,” Silveria said. “He has a long history with USAFA and an exceptional leadership record.”

Clark will take over command from Silveria who has committed 35 years of service to the nation and the Air Force, and commanded the Academy for the last three years.

Silveria is slated to retire later this year.