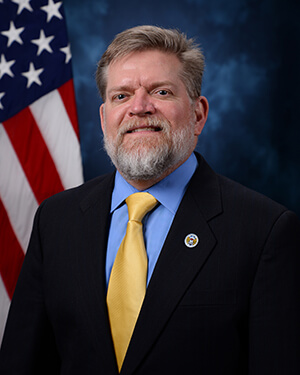 Tom Torkelson serves as the Deputy Director, U.S. Air Force Academy Center for Character and Leadership Development (CCLD), where he is responsible for executive-level management of activities for the Center. CCLD’s mission is to advance the understanding, scholarship, practice, and integration of character and leadership development for 4,000 cadets and permanent party in service to the nation. The Center hosts several large forums per year including the annual National Character and Leadership Symposium and conducts leading-edge research, instruction, and assessment to advance understanding of the Profession of Arms into the 21st century. The Center is integral to the Academy’s mission of graduating officers of character and helping to instill the Air Force’s Core Values of Integrity, Service, and Excellence throughout the institution’s faculty, staff, and cadets.

Dr. Torkelson served previously as an assistant professor in the United States Air Force Academy’s Department of Military and Strategic Studies, as Wing Commander of the 100th Air Refueling Wing at RAF Mildenhall, as Vice Wing Commander of the 18th Wing, Kadena Air Base, Japan, and as Speechwriter to Air Force Chief of Staff General Mark Welsh III. He has accumulated over 4,800 flight hours primarily in the KC-135R and C-21A, including over 300 combat support hours in Operations Enduring Freedom, Iraqi Freedom, Odyssey Dawn, and Unified Protector. He is married to his amazing wife Debbie (USAFA ’93), and they share four children.

Master of Arts in Economics, University of Oklahoma (2003)