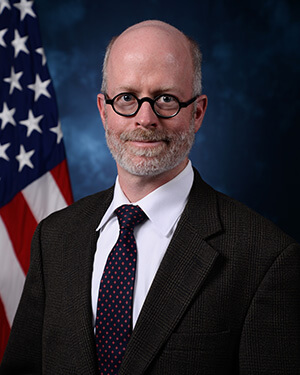 Bill was born in Colorado and then spent much of his childhood in Michigan, near Detroit.  After graduating from Carleton College in Northfield Minnesota, he worked at a banking trade publication in New York City before going on to graduate studies in economics at the University of Virginia.

“As the Current Account Turns: Disaggregating the Effects of Current Account Reversals in Industrial Countries,” with David R. Hineline, The World Economy 36:12 (December 2013), 1516-1541.