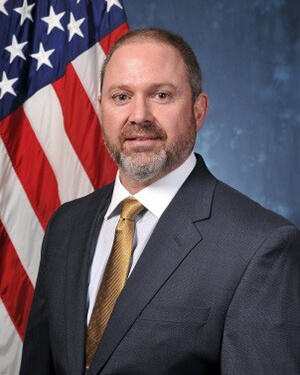 Dr. Abbatiello is an Air Force veteran, commissioned with the U.S. Air Force Academy Class of 1987. During his 25-year active duty career, he served as an aviator and educator. After retiring in 2012 he served in the defense industry and joined the staff of CCLD in November 2016.

Military Order of the World Wars

Anti-Submarine Warfare in World War I: British Naval Aviation and the Defeat of the U-Boats (London: Routledge, 2006)

“Preparing Military Professionals for the Moral Imperatives of 21st Century Warfare” with Ervin J. Rokke, The Journal of Character and Leadership Development, (Winter 2019)

“Developing Leaders of Character” with Douglas Lindsay, David Huston, and Scott Heyler, The Journal of Character and Leadership Development, (Summer 2020)