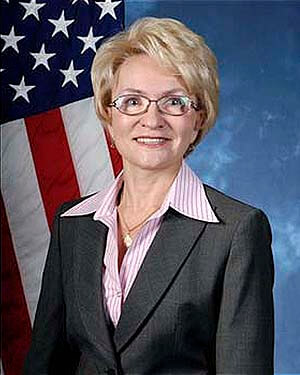 Dr.Lubov Andrusiv is an Associate Professor of Engineering Mechanics and the Quantitative Reasoning Center faculty, US Air Force Academy. Dr. L. Andrusiv earned her PhD in Engineering Mechanics from the University of Louisville in 2007 where she performed her research in Mathematical Modeling and Dynamic Response Characteristics of Transversely Vibrating Segmented Structures. This study investigates the mathematical modeling and vibratory behavior of flexible, segmented, cantilever beams with overlapping sections, which represent an important class of engineering system with non-uniform and physical parameters.

Engineering Assistant, Department of Engineering Technology and Development, Kinescope Company (at that time a major manufacturer of components for audio and video appliances), Ukraine (1976-1978)

Nominated by the 1st class cadets for the Heiser Award (2015)

Letter of appreciation from the Permanent Professor and Head, Department of Mathematics, for teaching Math 141 in Fall 2014. (2015)

Letter of appreciation from IITA for participation at the SoTL Forum, October, 2014 as a poster’s co-author (2014)