Department of of Economics & Geosciences 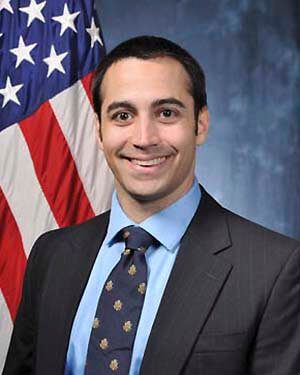 Aaron was born and raised in Connecticut. He attended college at Washington and Lee University in Lexington, Virginia where he majored in Economics and Political Science. After undergraduate studies, he served for a year as a Research Analyst at the Federal Reserve Bank of St. Louis. Aaron then began his doctoral studies in Economics at Georgetown University.

After graduate studies, Aaron moved to Colorado Springs to join the Department of Economics and Geosciences at the U.S. Air Force Academy. His research interests include Applied Microeconomics and Labor Economics. He also enjoys fitness, hiking, and playing board games.