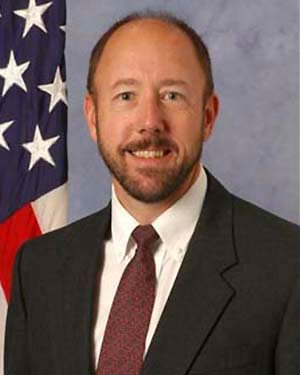 Dr. James Greer is the Technical Director of the U.S. Air Force Academy’s Center for Aircraft Structural Life Extension (CAStLE). He is also on the faculty as an Associate Professor of Engineering Mechanics in the Department of Engineering Mechanics. Dr. Greer earned his PhD in Aeronautical Engineering from the Air Force Institute of Technology in 1996 where he advanced the theory for, and developed a finite element analysis tool for, the analysis of thick composite shells having complex curvature and significant through-thickness stresses. He then worked as Deputy Division Chief in what is now the Aerospace Systems Directorate of the U.S. Air Force Research Laboratory (AFRL/RQ) before coming to the Air Force Academy in 1997.

Dr. Greer was a member of the USAFA faculty from 1997 through 2004, and retired from active duty service as a Full Professor. He then served CAStLE as a contract Principal Engineer for six years before returning to government service in 2010 in his current position.

Dr. Greer is a registered Professional Engineer in the State of Colorado, and has taught the following courses: