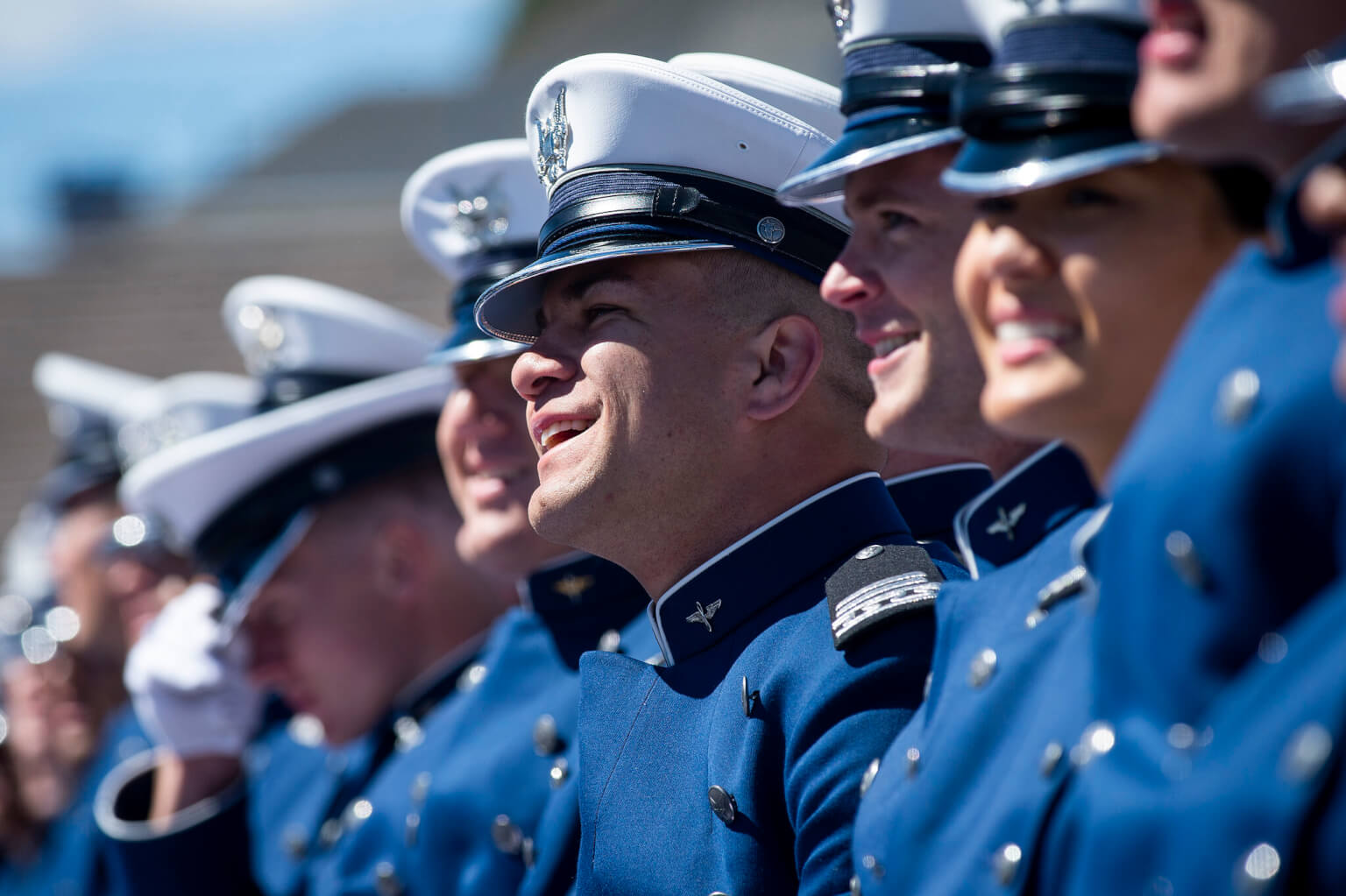 “The quality of our curriculum and dedication of cadets to their academic coursework is evident by the nearly 100 graduating cadets who received prestigious national and international scholarships this year,” said Brig. Gen. Linell Letendre, the Academy’s dean of the faculty. “These recipients build on the educational foundation they received at the Academy and truly embody learning is a lifelong endeavor.”

All scholarship recipients are second lieutenants in the Air Force and Space Force.

The Marshall scholarship finances young Americans of high ability to study for a graduate degree in the U.K.

The RAND Corporation is a U.S. nonprofit policy think tank.

The Holaday Scholarship is an annual scholarship that allows one cadet who competes for but does not receive a Rhodes scholarship to do graduate work at Oxford. The scholarship funds two years of graduate study for a master’s degree in any field.

The Lawson scholarship is awarded to an outstanding cadet in one of the humanities.