By Ashley D. Murphy, Strategic Communications As the U.S. Air Force Academy establishes itself as the premier commissioning source to the U.S. Space Force (USSF), they have created a position to motivate, inform, influence, inspire, and assess cadets into the newest branch of the U.S armed forces. Colonel Jeffrey Greenwood, Air Force Academy Space Force Liaison, explains his role is to focus on all things “space” and to help stand up a new Space Force detachment at the Academy. “Space encompasses more than just a couple departments,” he said. “Integrating space across all mission elements and all offices is critical... 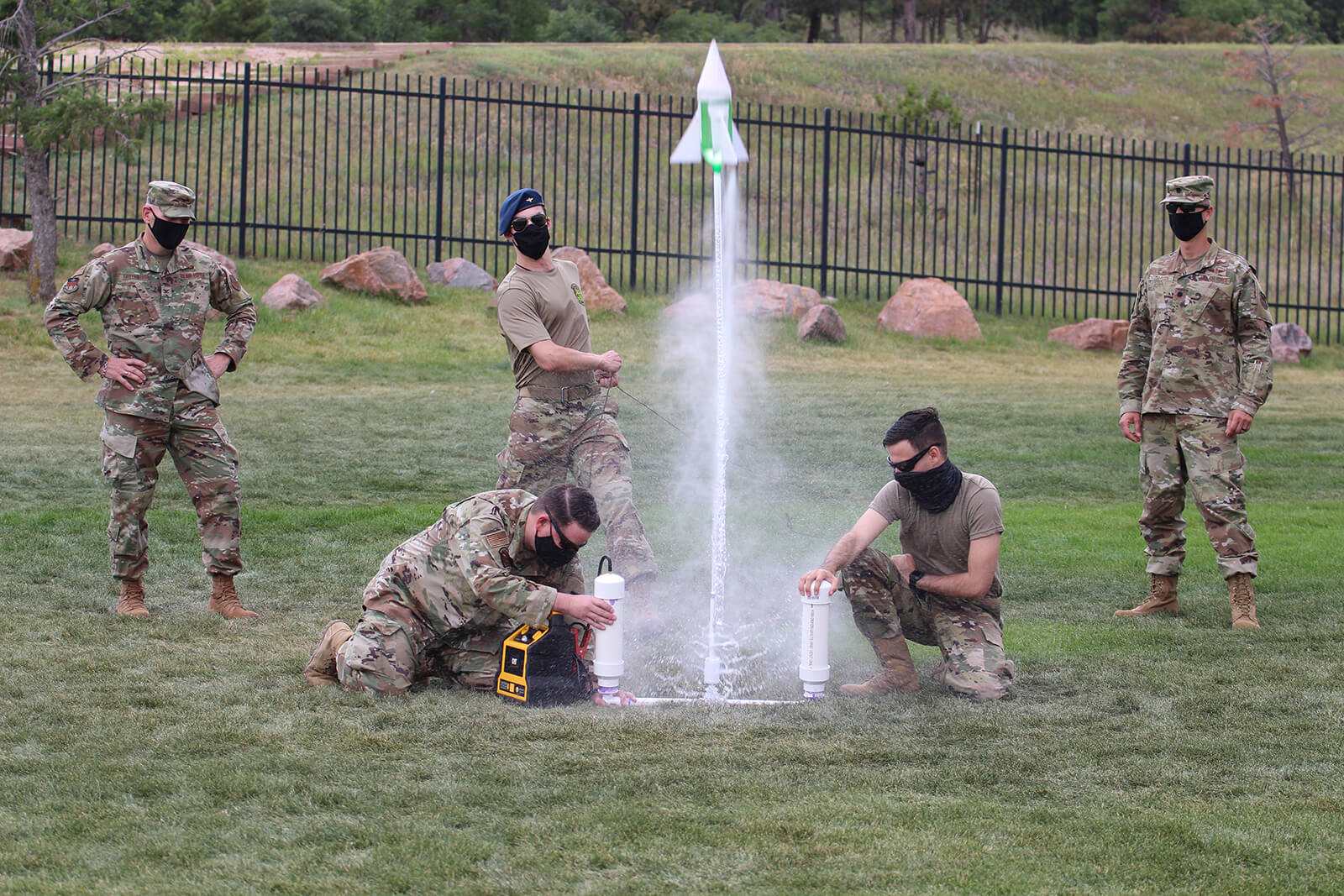 Story by Jennifer Spradlin, photo by Sarah Goldblum, Oct. 23, 2020 U.S. AIR FORCE ACADEMY, Colo. -- The Air Force Academy will host its 12th Annual Scholarship of Teaching and Learning Forum virtually, Oct. 27 and 29. SoTL uses a systematic research approach to understanding teaching and learning to improve student’s academic outcomes. For example, instructors might examine the impact of adding technology to the classroom or the implementation of team-based learning. This year’s keynote speaker is Dr. Jeff Karpicke, a renowned cognitive psychologist from Purdue University who has researched learning and memory in laboratory settings. Results from his lab illustrate the... 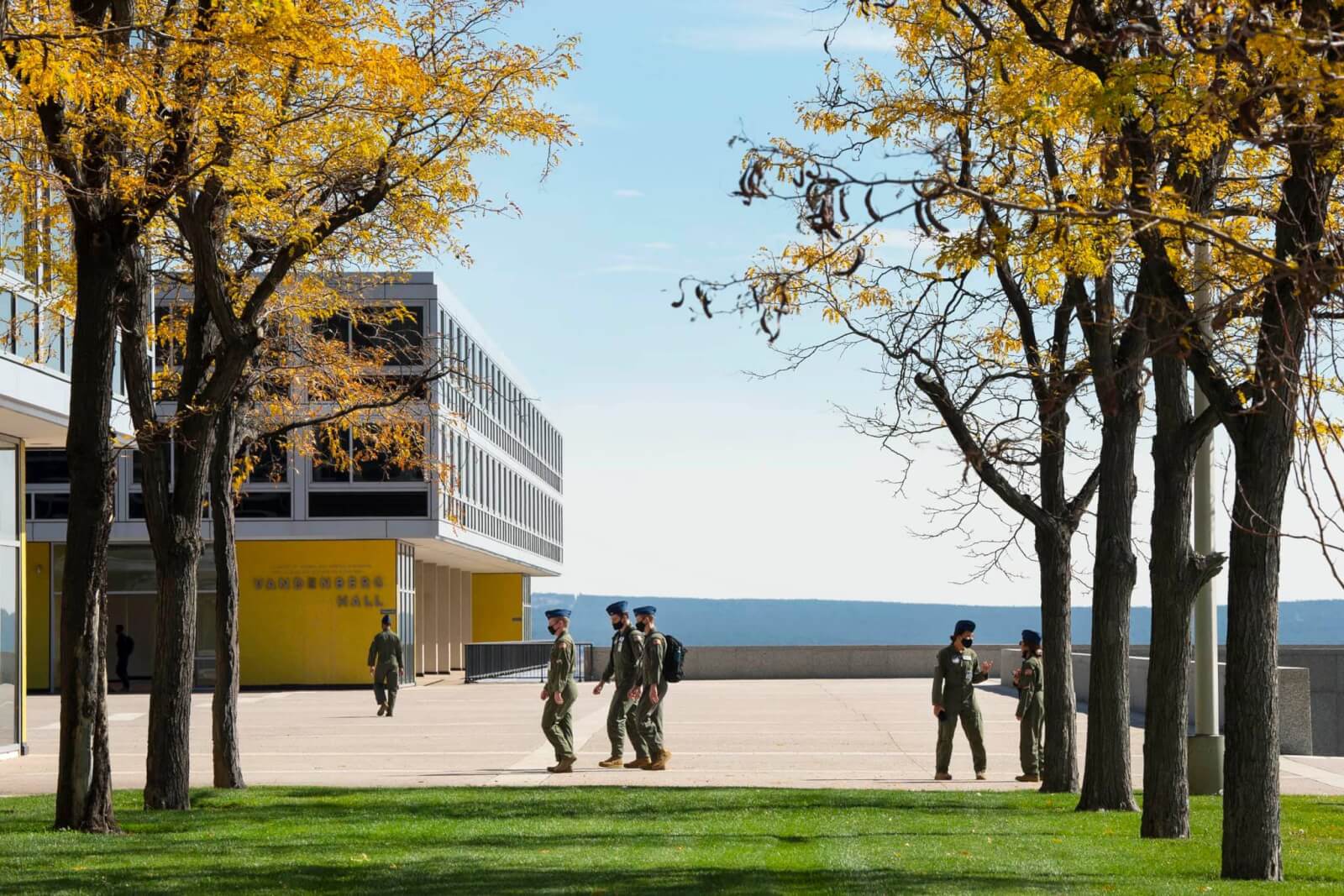 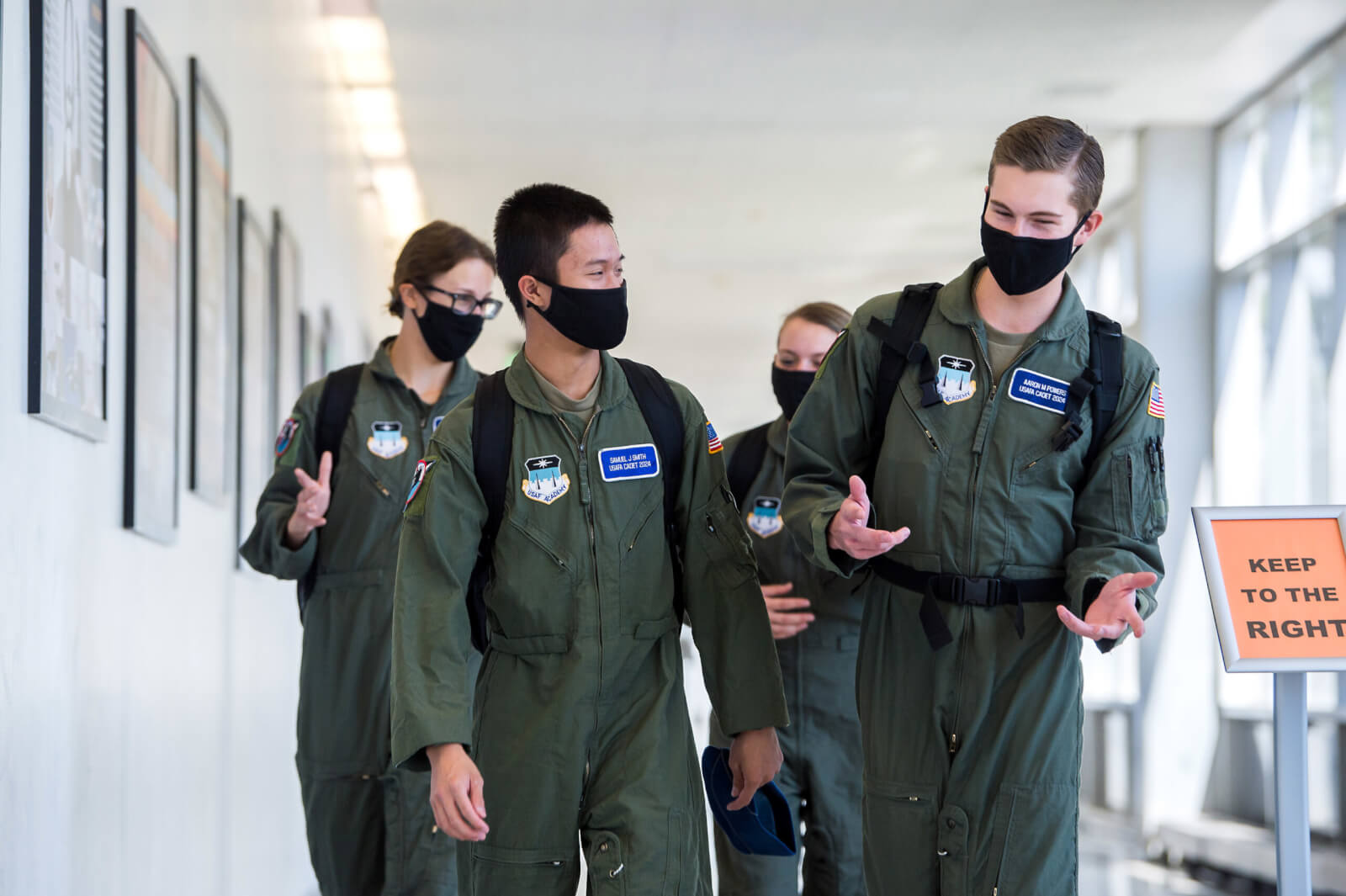 by Ashley D. Murphy, Strategic Communications The Air Force Academy Precision Flying Team exists to create officers and pilots of character through flying training and competition at the national level. This highly select team of 28 cadets competes in multiple National Intercollegiate Flying Association (NIFA) competitions throughout the year, flying either a T-51 or T-41 aircraft. This dynamic training and competition helps prepare them for the rigors of active-duty military aviation. “The USAFA Precision Flying Team is a unique program that allows cadets who make the team to train and fly in a way that prepares them extremely well for... 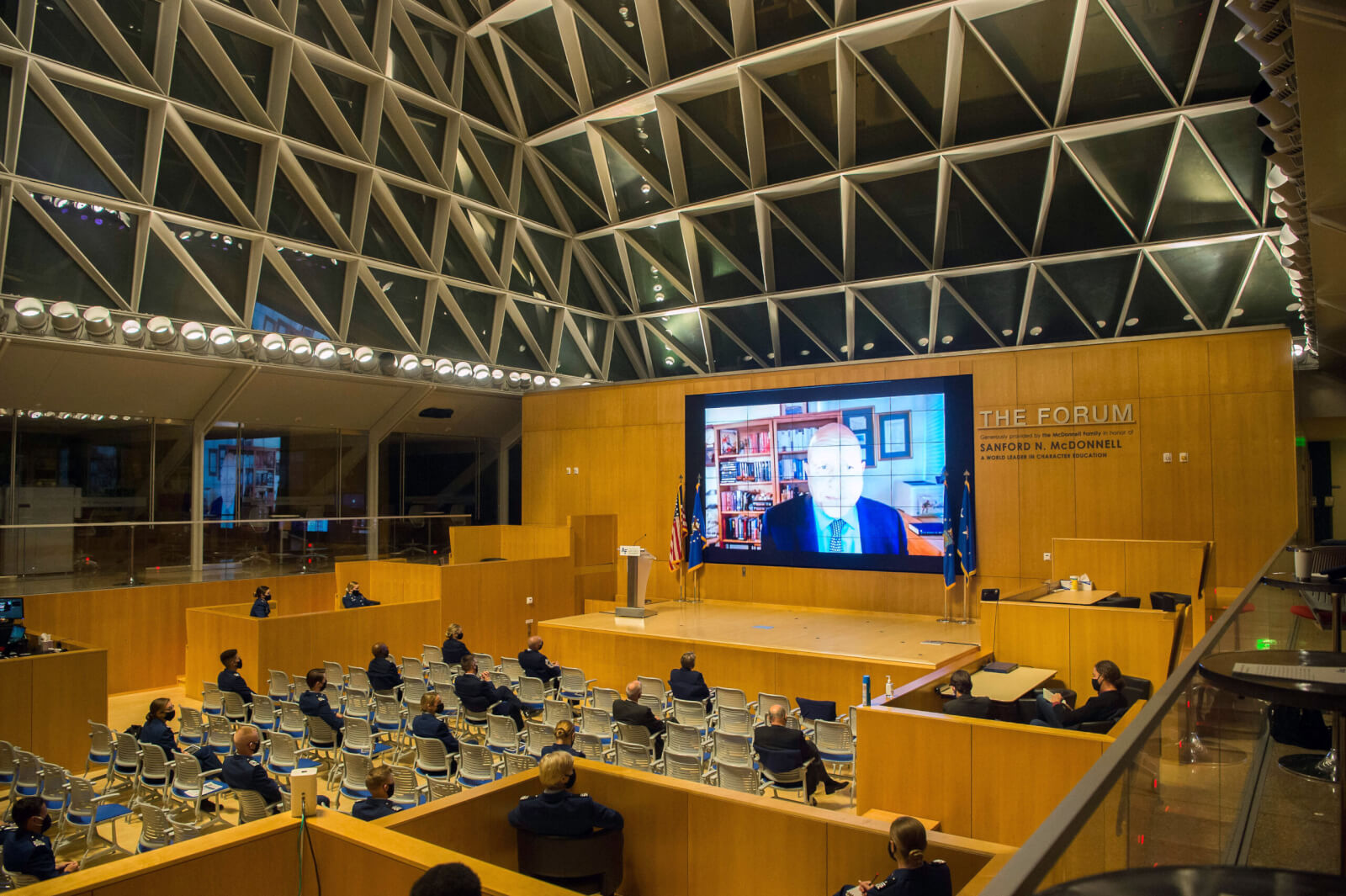 Story by Ray Bowden, Oct. 14, 2020 U.S. AIR FORCE ACADEMY, Colo. -- Firefighters at the Air Force Academy were among several agencies to respond to a wildfire burning on Fort Carson that blackened hundreds of acres, Oct. 13. The Wild Horse Fire still burned Tuesday near Highway 115 south of Fort Carson's Gate 6, but no structures or personnel were in danger, according to a Fort Carson News release. Six firefighters assigned to the Academy’s 10th Civil Engineering Squadron responded to Fort Carson on Sunday to work with other agencies to keep the fire from crossing Highway 115, and provided... 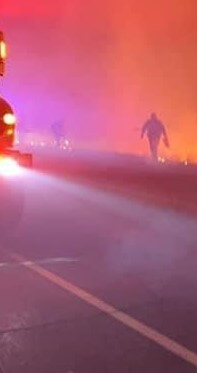 by Ashley D. Murphy, Strategic Communications The U.S. Air Force Academy has created a new position to help further develop cadets into future rated Air Force officers through purposeful and intentional exposure to aviation and Airmanship. The term “rated” refers to an aeronautical Air Force Specialty Code with job duties which entail piloting an aircraft or the operation of aircraft systems and sensors. The Academy’s Operations Career Field Manager responsibilities include scheduling, advising and advocating for cadets and cadet involvement in Airmanship programs while working hand-in-hand with the Cadet Wing and all Academy mission elements to implement a four-year Airmanship... 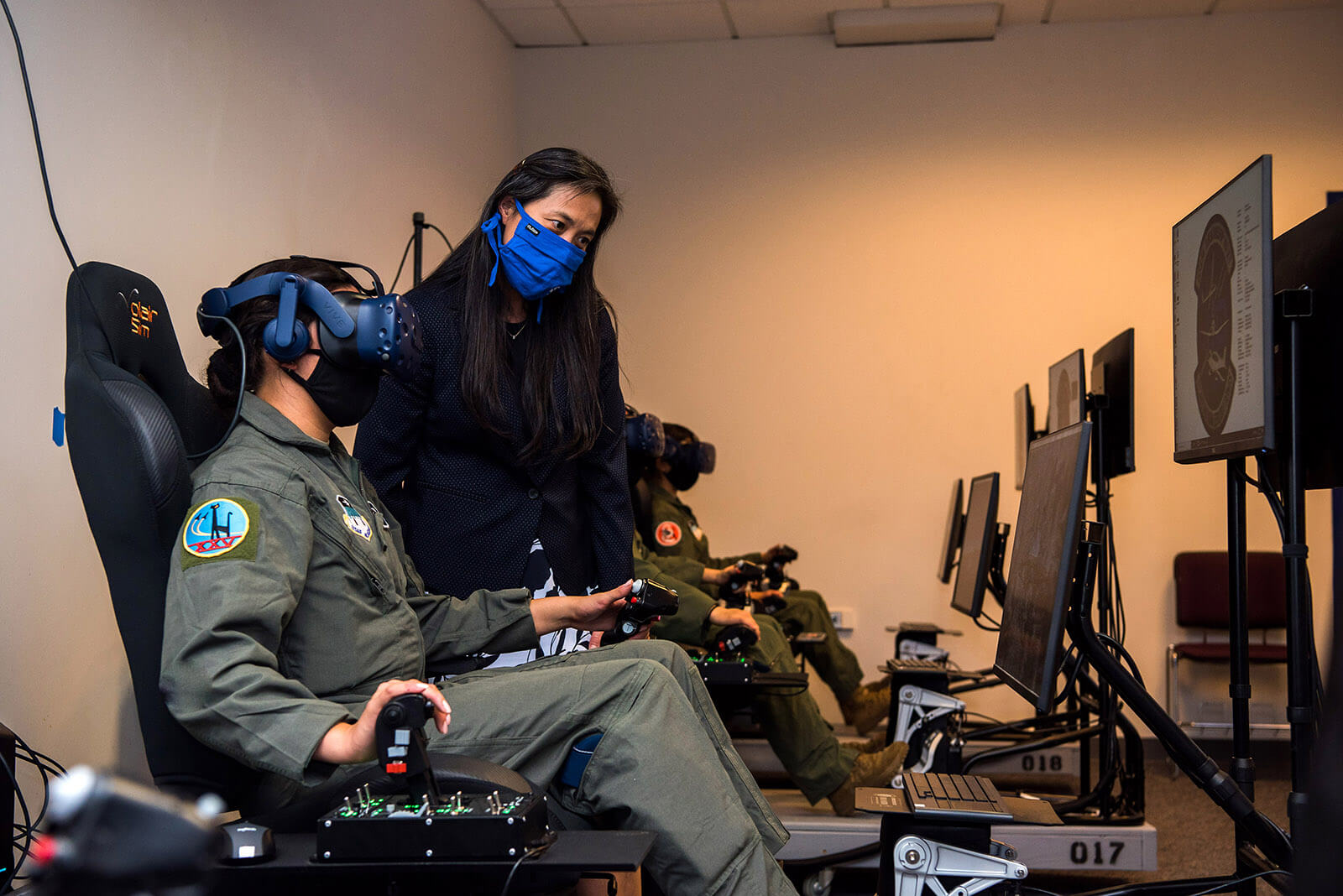 Cadet First Class Katarina Kowar chose to attend the U. S. Air Force Academy for it's unparallelled undregraduate programs. A biology major from Woody Creek, Colorado, she has taken full advantage of the opportunities USAFA has to offer. Aside from regular cadet activities, Cadet Kowar has been involved with two STEM research projects and is a member of the USAFA Precision Flying Team. Cadet Kowar joined the biology lab as a sophomore, where she gained the foundational scientific reasoning and laboratory skills that would support her journey in upper level biology classes and research. Over the summer, she participated in... 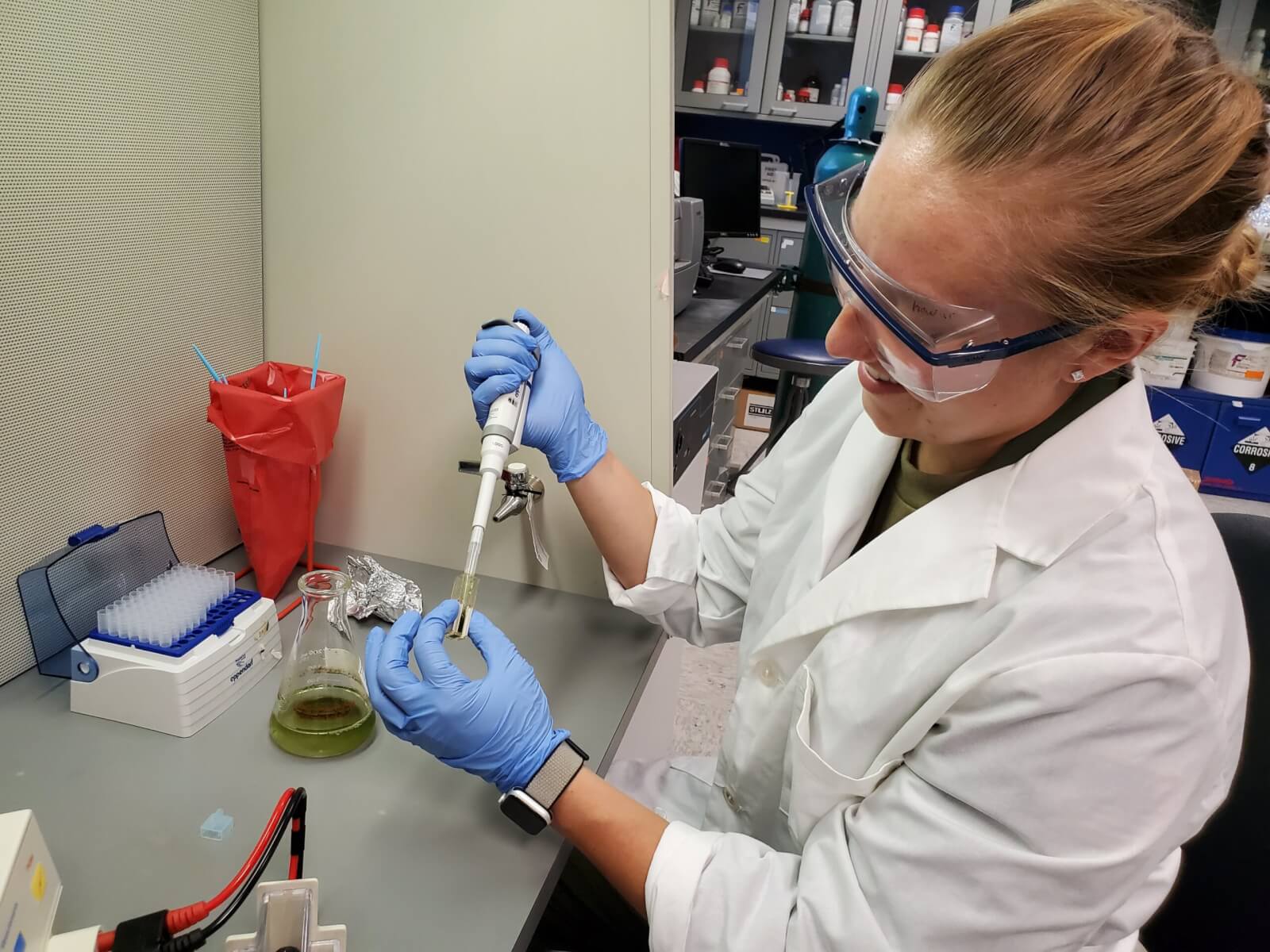 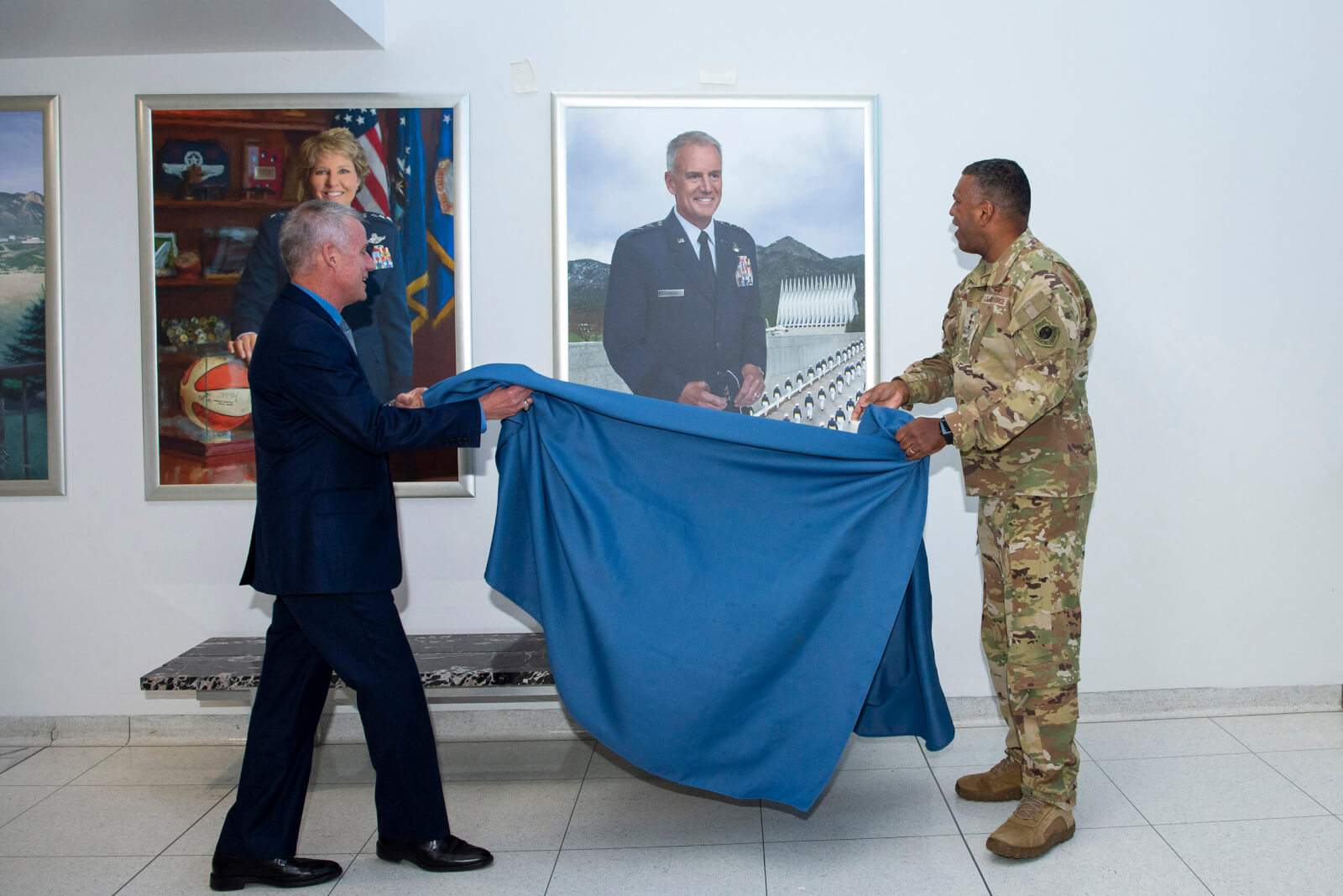 Lt. Gen. Richard Clark speaks to an audience in Falcon Stadium during the Sept. 23, 2020 ceremony which saw him taking command of the U.S. Air Force Academy as its superintendent. The general hosted his first all-call with cadets and faculty at the school Sept. 28, 2020. (U.S. Air Force photo/Trevor Cokley) Story by Ray Bowden, Oct. 1, 2020 U.S. AIR FORCE ACADEMY, Colo. -- The newly installed Air Force Academy superintendent said his top priorities are continuing the school’s longstanding mission of developing leaders of character, and ensuring the safety of all who live and work at the base as... 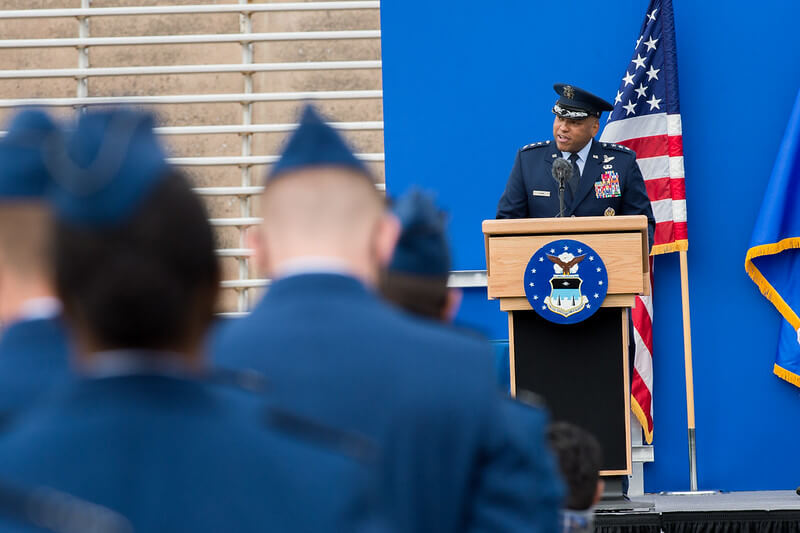 By The Numbers
Cadet Awards