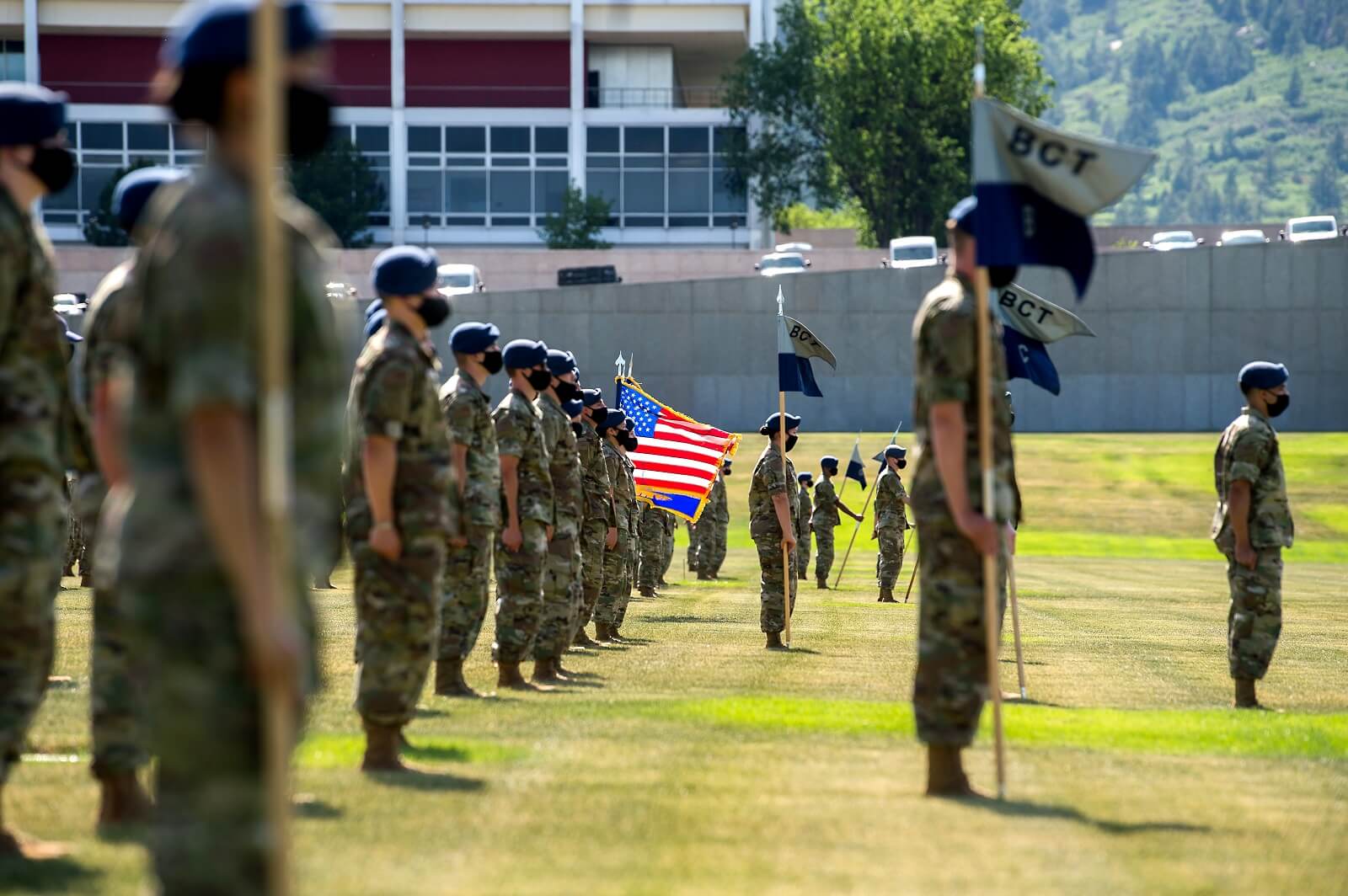 U.S. Air Force Academy — Cadets can now dive deeper into understanding the country they are preparing to serve and defend. American Studies has been added to the list of minors available to cadets; making the U.S. Air Force Academy the first and only service academy to offer such a minor.

“It is always important for future officer-citizens in a democratic country to know and grapple with the complex truths about their nation. But given everything that is happening in our country, it is hard to imagine a more pressing time for such a course of study than right now” said Gregory Laski, Associate Professor of English who chaired the committee that formed the minor.

The minor was co-founded and is governed by the Departments of English, History, Law, Military and Strategic Studies, and Political Science; and is available to all cadets, regardless of academic major, beginning with the Class of 2023.

American Studies inquiry seeks to tell the collective truth about our nation. Cadets will study various ideas about “America” and “Americanness” as it has been defined and experienced across time and by diverse peoples. Ultimately, students will come to better understand the power of interdisciplinary thinking as a necessary tool for formulating their own response to the idea of America that will be the lifeblood of their careers of service to the Air Force and to our nation.

“Officers and civilians must understand their own culture and country before they can lead or attempt to understand other cultures and countries,” stated the faculty who created the minor. “This minor gives interested cadets a broad grounding in American life: history, law, domestic politics, foreign affairs, religion, and the arts.”

The minor was inspired from a line in a letter written by Gen Mark Milley, Chairman of the Joint Chiefs of Staff, in June 2020 that stated, “We all committed our lives to the idea that is America.”

For more information on American Studies, as well other majors and minors available to cadets, click here.