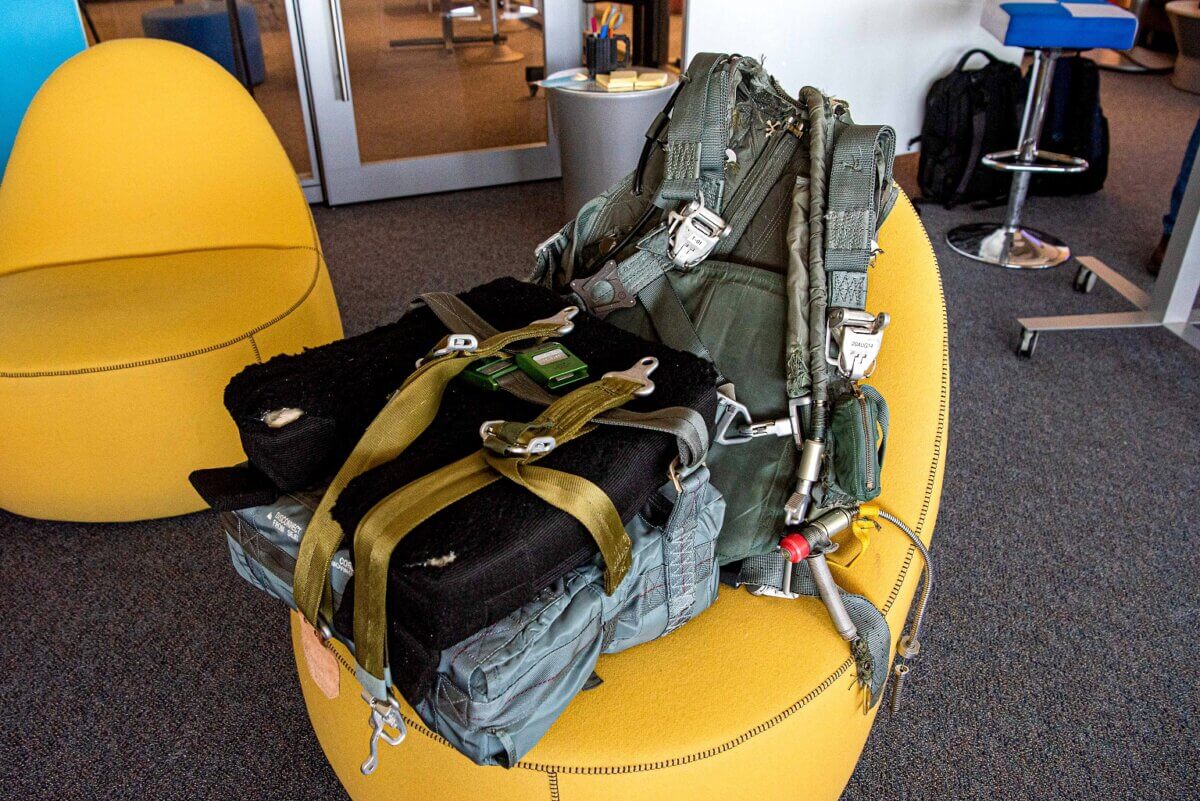 A redesign of the B-52 Bomber’s ejection survival kit was the main topic of the CyberWorx innovation design sprint on April 6-8, 2022.

U.S. AIR FOR ACADEMY, Colo. — Cadets recently collaborated in a redesign of the B-52 Bomber’s aging survival equipment hosted by the Air Force CyberWorx innovation center at the United States Air Force Academy on April 6-8, 2022

Cadets participated in a ‘design sprint’ with academic faculty, private industry experts, B-52 crewmembers, the Global Strike Command’s StrikeWerx innovation cell, and representatives from the B-52 System Program Office out of Tinker Air Force Base, Okla.

Over three intense days, the team defined problems and requirements, brainstormed solutions and tested a preliminary prototype for a modernized ejection survival kit. The final prototype solution automatically deploys to ensure the crewmember’s safe ejection without damaging the survival kit.

Rapid prototyping is one of many tools CyberWorx uses to help solve pressing Air Force issues through “human centered design,” an innovation process emphasizing the user’s needs when formulating solutions.

“We promote critical thinking skills and practices that avoid solving for the symptoms and instead identify the root cause of the problem,” said Larry Marine, CyberWorx’s senior user experience and artificial intelligence expert. “Human-centered design is one aspect of solution design the Air Force is less familiar with but offers dramatic return on investment.”

CyberWorx connects cadets to projects like the B-52 design sprint to impart design-thinking tools they can apply to their research and will rely on as future officers.

“As a potential stakeholder, I wanted to gain a deeper understanding as well as contribute to the development of an improved system,” Pyzdrowski said. “The ejection system plays a vital role in ensuring the safety of pilots when emergencies occur.”

Sophomore Cadet Graham Owen said he appreciates the design sprint because he’s an “engineer at heart.”

“The opportunity to see how a technical problem can go from definition to solution in just three days, while working closely with industry experts with years of experience in aerospace, was too good to pass up,” Owen said.

The prototype will undergo further testing and development through Global Strike Command at Barksdale Air Force Base, La. and the B-52 program office prior to being deployed to the aircraft. 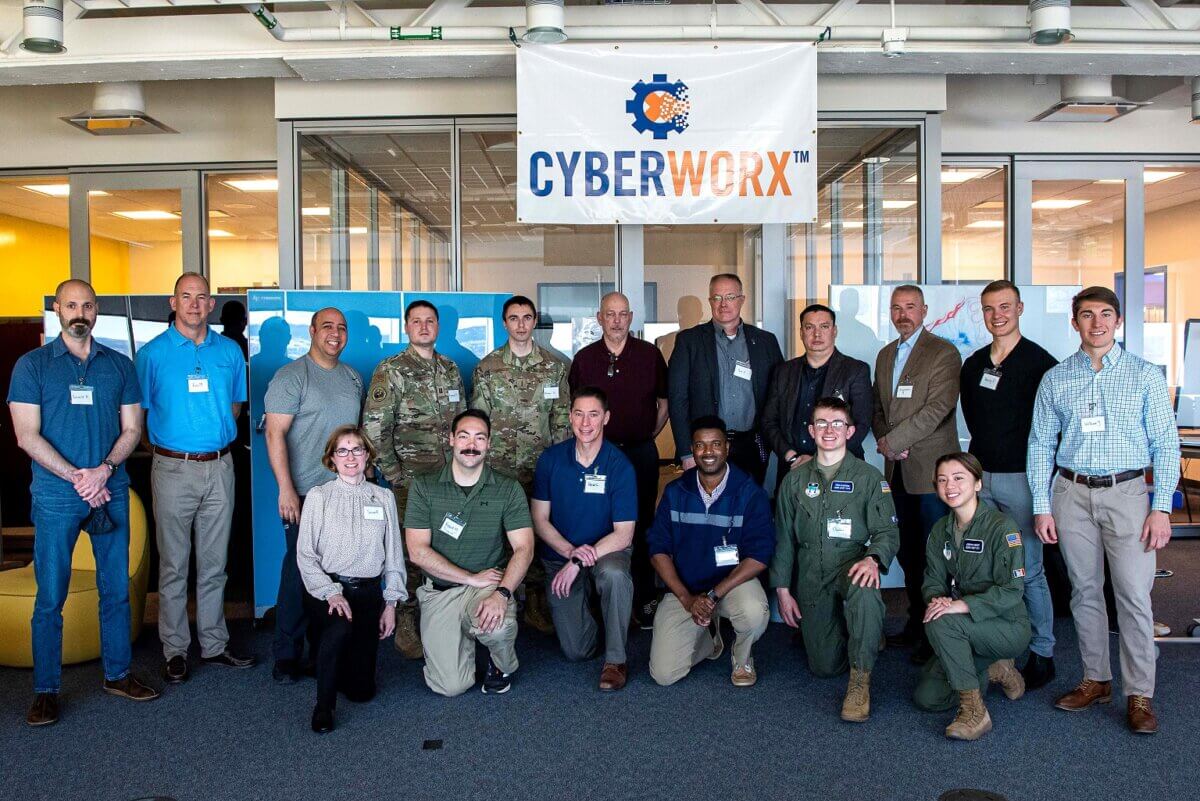 Take a virtual tour of the CyberWorx facility.

CyberWorx is located on the fourth floor of the McDermott Library. They maintain an open-door policy for cadets and faculty and provide assistance on research projects and curriculum enhancement. For more information, email info@afcyberworx.org.